By Dilshat Zhussupova in Culture on 25 January 2019 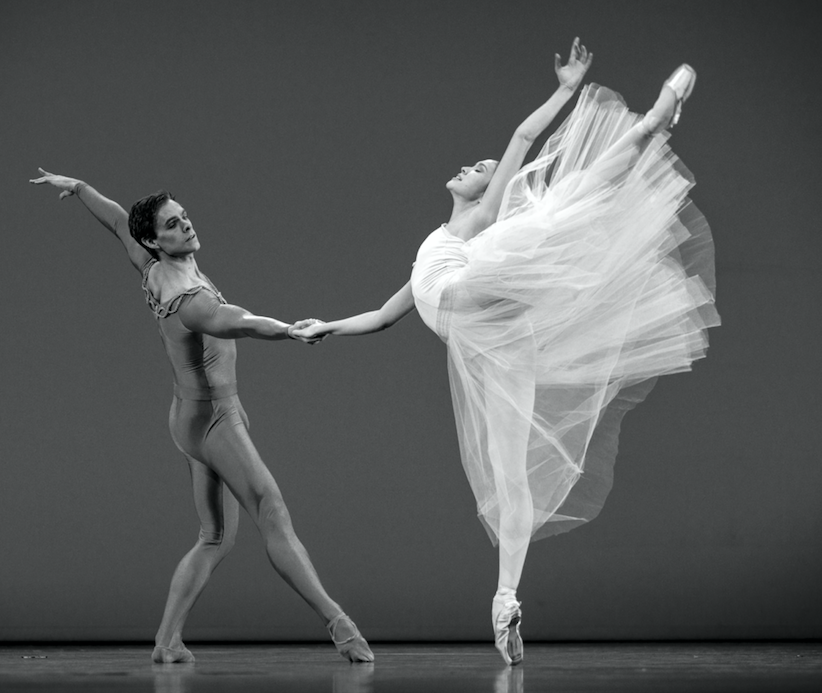 In his October address, Kazakh President Nursultan Nazarbayev called for “special attention to be paid to the development of inbound and domestic tourism by drawing on the country’s cultural potential,” which the theatre will contribute to by promoting ballet in the country’s regions. Astana Ballet will also visit Atyrau in June as part of its tour programme across Kazakhstan.

“Last time, Karaganda’s audience gave us a warm welcome. We are not simply going with a presentation programme this time but look forward to showing our newest productions and masterpieces, which have been very popular among European audiences, to lovers and connoisseurs of high art,” said Astana Ballet Theatre Director Valeriy Kuzembayev.

On day one, the audience in Karaganda will enjoy William Forsythe’s “In the Middle, Somewhat Elevated” and George Balanchine’s “Serenade.” The former ballet features Forsythe’s integration of ballet and visual arts and was first shown in Kazakhstan at Astana Ballet in November 2017. “Serenade” is set to Pyotr Tchaikovsky’s “Serenade for Strings in C” and was the first ballet that Balanchine choreographed in the United States. Its Astana Ballet premiere was in May 2017.

The second day will feature Nicolo Fonte’s “Love’s Lost Idols” and Ricardo Amarante’s “Love Fear Loss” and “A Fuego Lento.” The former is a neo-classical ballet set to Ezio Bosso’s music and was first shown in Astana in November. The choreography is Fonte’s response to the philosophical question of how to live and love when the world ends. “Love Fear Loss,” set to the music of Édith Piaf, Charles Dumont and Jacques Brel, promises to evoke those very feelings of love, fear and loss from its viewers. Astana Ballet first performed “Love Fear Loss” and “A Fuego Lento” in 2016 in Poland and Japan, respectively.

Astana Ballet, founded in 2012 on Nazarbayev’s initiative, presents a multi-genre repertoire of original productions and national and international classics. In the coming year, choreographers Yuri Grigorovich and Raimondo Rebeck will direct new shows at the ballet theatre.