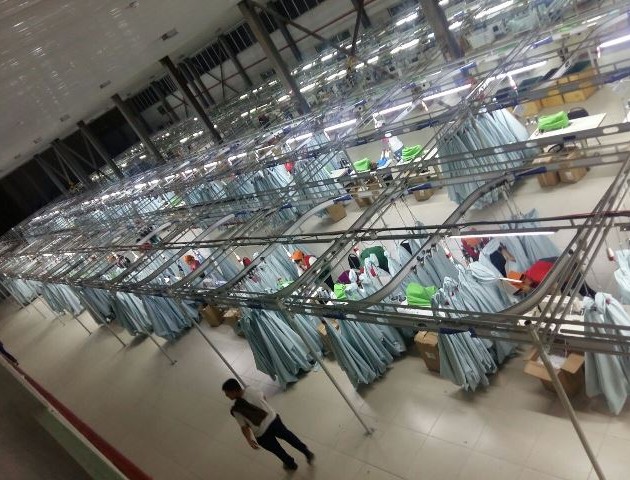 Located in Shymkent, AGF Group was the first specialised garment factory and one of the country’s largest home textile manufacturers. Established more than seven years ago, it has been exporting products for five years.

To increase the volume of production and production capacity, as well as develop new markets, AGF needed a bank loan. The company decided to use state support, receiving a 200-million tenge (US$540,000) loan from the Kazakh Export national company and increasing its staff to 250. Using the borrowed funds, the company was able to export seven times more products compared to the same period the previous year. 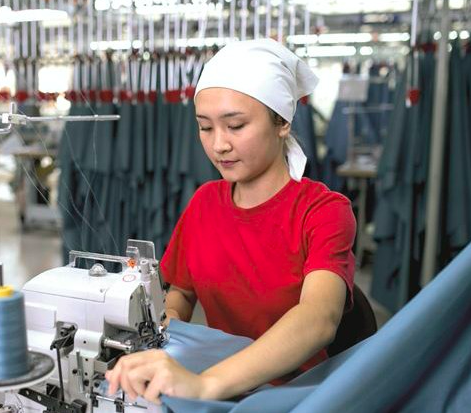 AGF Group plans to create new brands such as Arua, a home textile and bed linen line made from natural materials, and Suave, a line of premium textiles.

A subsidiary of Baiterek Holding, Kazakh Export was established to support export growth of non-commodity goods, works, services in priority sectors of the economy and forming financial-insurance and non-financial support for Kazakh enterprises. By 2023, it plans to become a key development institution in implementing state foreign economic policy in the Central Asian region and countries within the Eurasian Economic Union.