By Zhanna Shayakhmetova in Business on 3 December 2018

ASTANA – The West Kazakhstan region ranks third in the country with a 40-percent share of the medium-sized enterprises (SMEs) in the gross regional product. This indicator was achieved by increasing the number of operating SMEs to 40,000 enterprises with more than 115,000 people working in this sector, the region’s Akim (Governor) Altay Kulginov said in an exclusive interview with the newspaper. 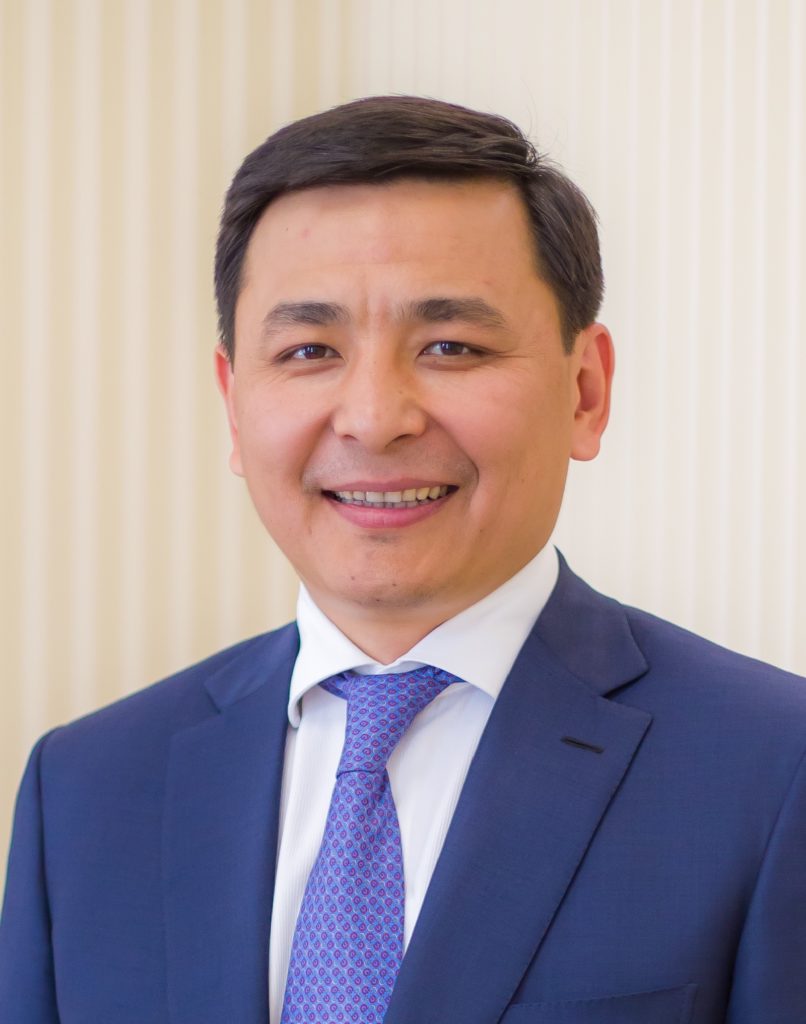 The oil and gas sector make a significant contribution to the industrial growth as the region produces 45 percent of the natural gas in the country. Karachaganak Petroleum Operating B.V. expands and develops the Karachaganak field, one of the world’s largest oil and gas condensate fields.

“Kazakh President Nursultan Nazarbayev set the task of diversifying the economy and developing the processing industry. This industry occupies an important place in our economy. Kondensat enterprise produces various types of fuels including diesel fuel of environmental class K5. The capacity of the enterprise is 850,000 tonnes per year. The enterprises in the field of mechanical engineering, metalworking, construction, and furniture production also make a contribution to the industrial output. Many of them are export-oriented companies. For example, 95 percent of items produced at the Ural Transformer Plant are export-oriented,” said Kulginov.

As a result of the industrial production development, labour productivity increased by 26 percent. The production in the processing industry grew by 8 percent to 156 billion tenge (US$471 million).

“Agriculture, especially livestock, has huge potential. The Kublei company launched the animal waste recycling project and switched to non-waste production. Overall, the region has exported about 8,000 tonnes of beef and more than 720 tonnes of lamb to the CIS and other countries over the past four years,” he said.

Kazakh Invest earlier announced the region has attracted more than 32 billion tenge (US$86.9 million) in investment projects at the regional council meeting in Uralsk.

“Attracting investment is one of the top priorities. We created favourable conditions for investors. The regional council for attracting investments and improving the investment climate and the Smart Uralsk operational management centre for investors operate. This year we held three meetings including the visit of President of Tatarstan. We reviewed the projects in the agro-industrial, tourism sectors, construction industry and recycling of solid household waste. We agreed on projects to build three four-star hotels and several plants,” he said.

A local company World Green, in cooperation with a Dutch company, will build a 13-billion tenge (US$35.3 million) greenhouse. The greenhouse will accommodate 4,400 tonnes of cucumbers and 3,450 tonnes of tomatoes.

Local teachers learn 3D design and information modelling courses as part of a trilateral agreement between the region, the Finnish Business Hub and the Collaprime Oy company.

This initiative seeks to develop BIM technologies in construction and design, the introduction of training modules in vocational education, the governor explained.

The modernisation of solid waste management system is the major project in the field of green economy.

“It is aimed not only at separate sorting and disposal of waste, but also at obtaining biogas. The Finnish-Kazakh consortium was established. The waste sorting complex is being built. It will be launched at the beginning of next year,” he said.

As for tourism opportunities, the West Kazakhstan region is unique in its kind. The rich history and culture make the region attractive for visitors. Its major city Uralsk is considered the most environmentally friendly city in the country.

“Tourism is closely connected with the small and medium-sized businesses as it directly depends on investments, transport and logistics infrastructure and many other things. The construction of roads is essential. The reconstruction of the highway to Saratov will be completed soon. Next year, we start the repair of the road to Orenburg. Some 500 kilometres of roads are repaired annually,” he said.

The work is underway to develop youth tourism. The Centre for Children’s Tourism obtained the status of UNESCO Club.

The region has many tourist destinations. The ancient city of Zhaiyk located near Uralsk is one of the cultural landmarks. At the excavation site, archaeologists discovered evidences attributed by historians to the 13th-14th centuries. Before this, it was believed that urban culture was not peculiar to western Kazakhstan.

The authorities will build a road to the Khan Ordasi historical museum complex. The administrative centre of the Bukeyev Horde was located there and the location is now on the list of 100 Sacred Places in Kazakhstan.

“We will also develop small aircraft transportation to the remote areas of the region. The reconstruction of the airport terminal will start in the spring. We have regular flights from Moscow and Frankfurt. Three international hotels will be built in the near future in Uralsk,” Kulginov said.