By Dilshat Zhussupova in People on 26 December 2018 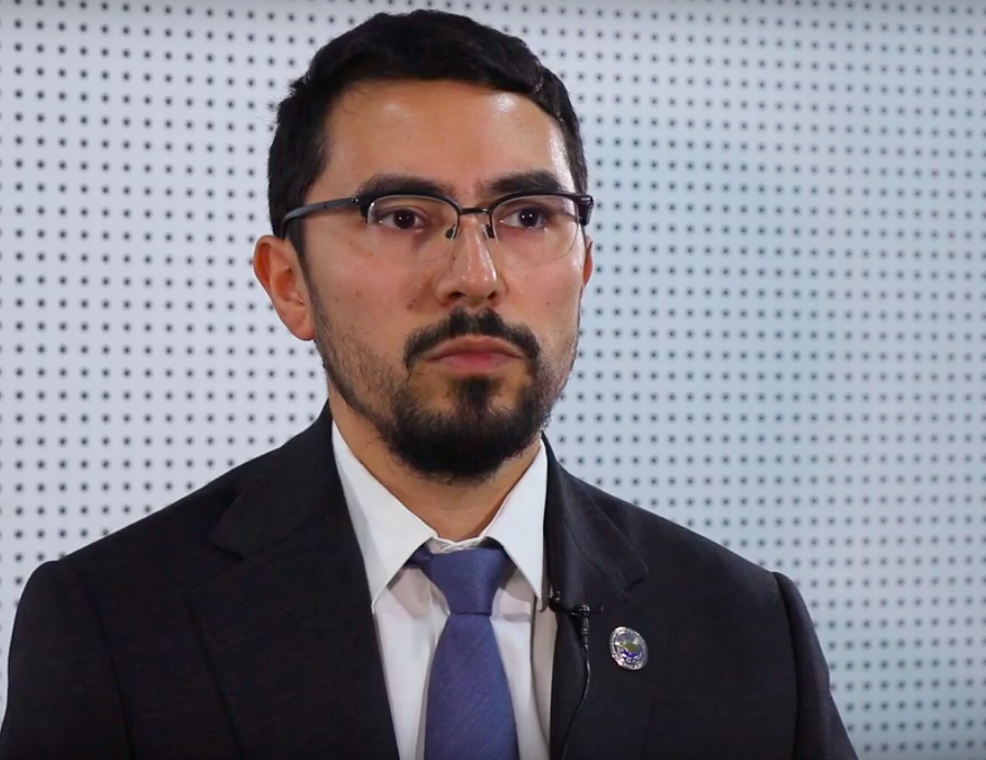 The community of up to 100 members studies Kazakh-Tajik historical and cultural relations and organises music, dance, art, literature and poetry events. Key projects include Sunday school to learn the Tajik language, attended by approximately 600 students, and the book “The Tajiks of Kazakhstan,” which recounts their origin and daily live in the country.

“I was born in Almaty, learned the Tajik language and have not experienced the loss of my culture. Rather, the Assembly of the People of Kazakhstan (APK) is an institution that preserves ethno-cultural communities and their traditions, while also maintaining unity… I can observe that, over time, ethnic groups residing in Kazakhstan have not only preserved their culture, but are keenly aware of Kazakh and other cultures,” he said in an interview with Assembly.kz.

Nauryz, the Persian New Year, is a celebration shared by Tajiks and Kazakhs.

“The Tajik embassy and ethno-cultural associations jointly gather the community outside, usually renting a field, or additionally at home to celebrate Nauryz. We really make an effort to engage closely with one another,” he added.

In addition to their native land, Tajik communities may be found in neighbouring Afghanistan, Kyrgyzstan, Turkmenistan and Uzbekistan. Approximately 47,000 Tajiks live in Kazakhstan, 80 percent of whom reside in the southern regions.

“The first Tajiks appeared on Kazakhstan’s territory following the introduction of Islam in Central Asia, approximately in the 9th and 10th centuries. Tajiks were Zoroastrians and worshipped fire, which caused conflicts on religious grounds, so many had to migrate to other places. In this way, some Tajiks migrated to Kazakhstan from the eastern part of Central Asia,” said Tashpulatov.

Tajiks were later linked to Kazakhstan in the early 1900s by their work in rural areas.

“The southern region, as you know, is a fertile area for agriculture – the climate is warm and the land fertile. For this reason, Tajiks continue to work there in agriculture nowadays,” he noted.

“It would be impossible to establish such an effective institution as the Assembly of the People of Kazakhstan without certain qualities of the Kazakh population, such as warmth, hospitality and openness. These qualities were also displayed in the early 20th century, when the Kazakh population accepted many migrant ethnic groups into their homes,” he added.