By Staff Report in Business on 4 December 2018 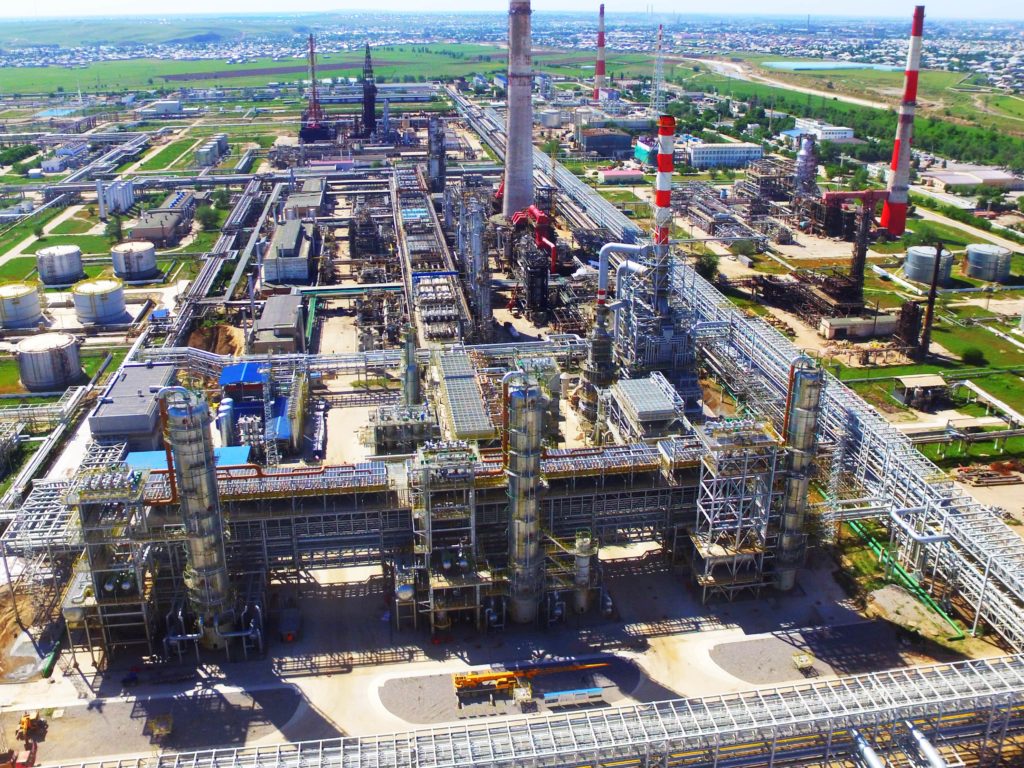 The modernisation of the refinery was part of Kazakhstan’s national Industrialisation Programme and was completed in two stages beginning in 2014. 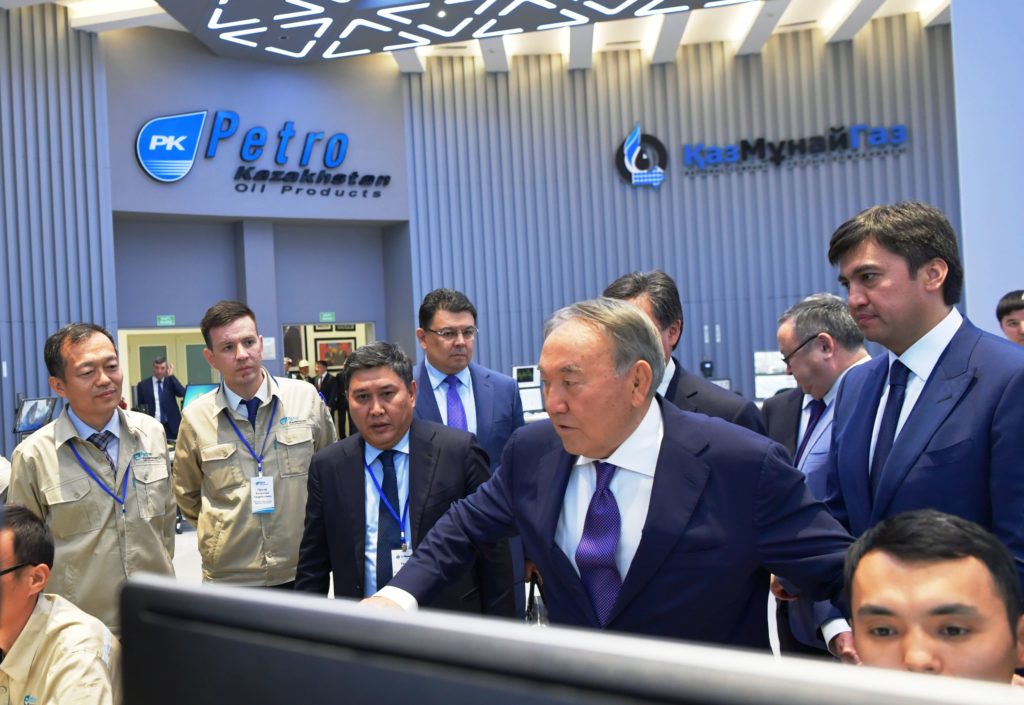 “The K5 standard requires sulphur content in diesel fuel to be less than 10 PPM. Now we have the technical ability to do this. Since we mainly supply local market, consumers are satisfied with the Euro 4 (K4) standard products, but we can also produce Euro 5 (K5) products. Same situation is with gasoline,” he said, adding that prior to modernisation, refinery had worked according to Kazakh and interstate GOST standards. 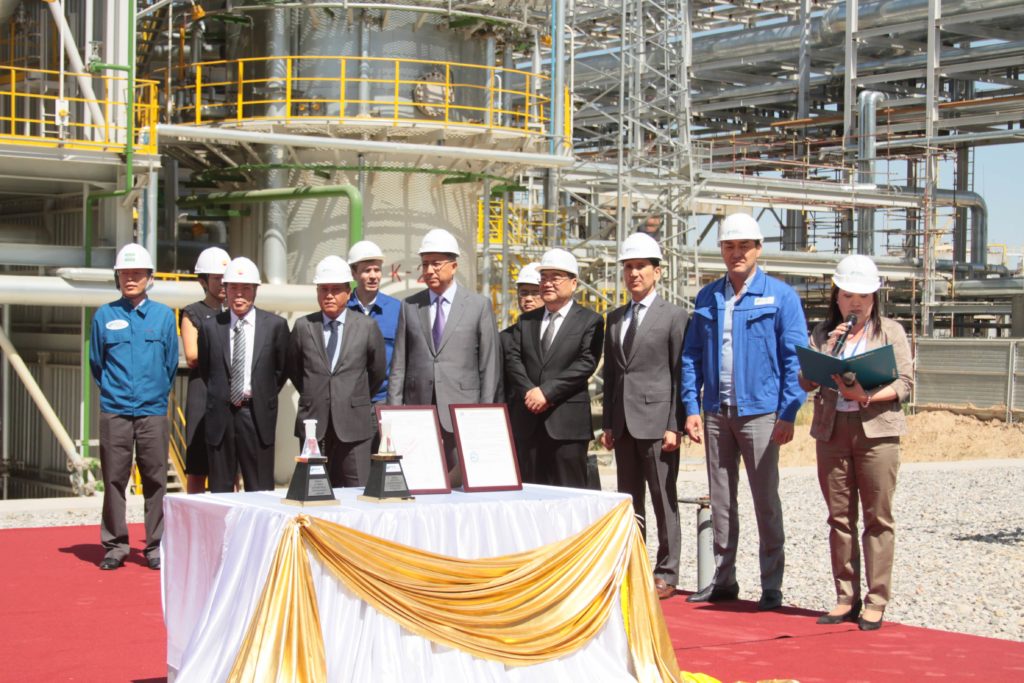 The second stage from 2015-2018 increased the refinery’s capacity to six million tonnes per year and improved its refining levels. 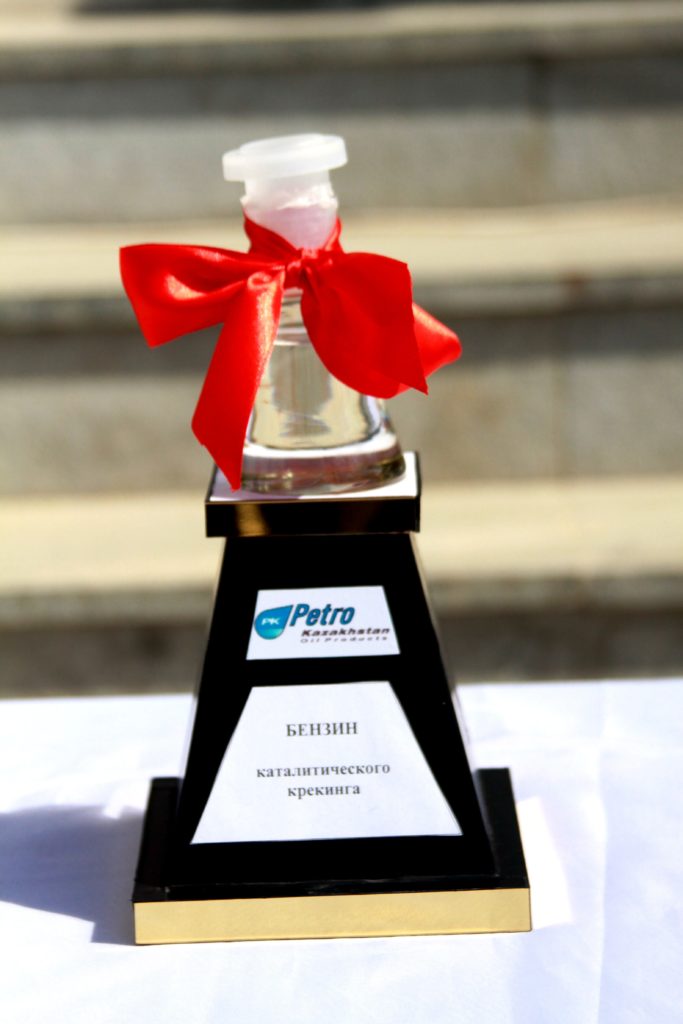 The overall project also added over 400 jobs and improved the refinery’s ecological standards.

“The main objective from an environmental perspective is the reduction of sulphur removal in diesel fuel to less than 50 PPM (parts per million). According to GOST, the sulphur content was allowed up to 500 PPM. We reduced it from 500 PPM to 10 PPM,” he said.

The refinery is meant largely to meet Kazakhstan’s light petroleum product needs and decrease the shortage of diesel fuel of the country.

“We all know that there is a shortage of fuel during sowing and harvesting. Since Kazakhstan is a major agrarian country, much diesel fuel is needed for these periods,” said Bayetov.

The plant is also equipped for processing oil from the West Kazakhstan and Aktobe regions, which has a higher sulphur content.

Next year the refinery plans to start producing jet fuel of the RT brand with further perspectives to produce Jet 1 international brand for local and international market.