By Zhanna Shayakhmetova in Business on 7 December 2018 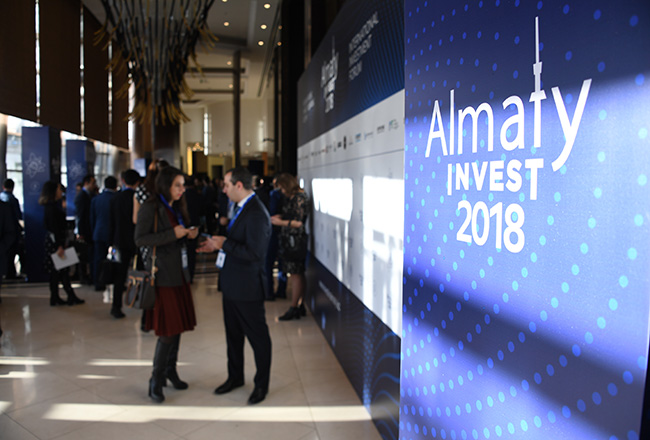 “The economy of the city has grown 100 times over the years of independence. The city forms a fifth of the GDP and a quarter of the nation’s taxes. International companies invest in the city. We attracted $22.2 billion, including $3.5 billion in foreign investments in 10 years. This year investments increased 21 percent, including 24 percent of foreign ones,” he said.

Human capital is one of the main opportunities for business development.

“One-third of the largest taxpayer companies, more than 30 multinational companies, 90 percent of the head offices of banks and 43 percent of joint ventures and large international organisations are based here. A new United Nations regional branch was recently opened in the city,” said Baibek. 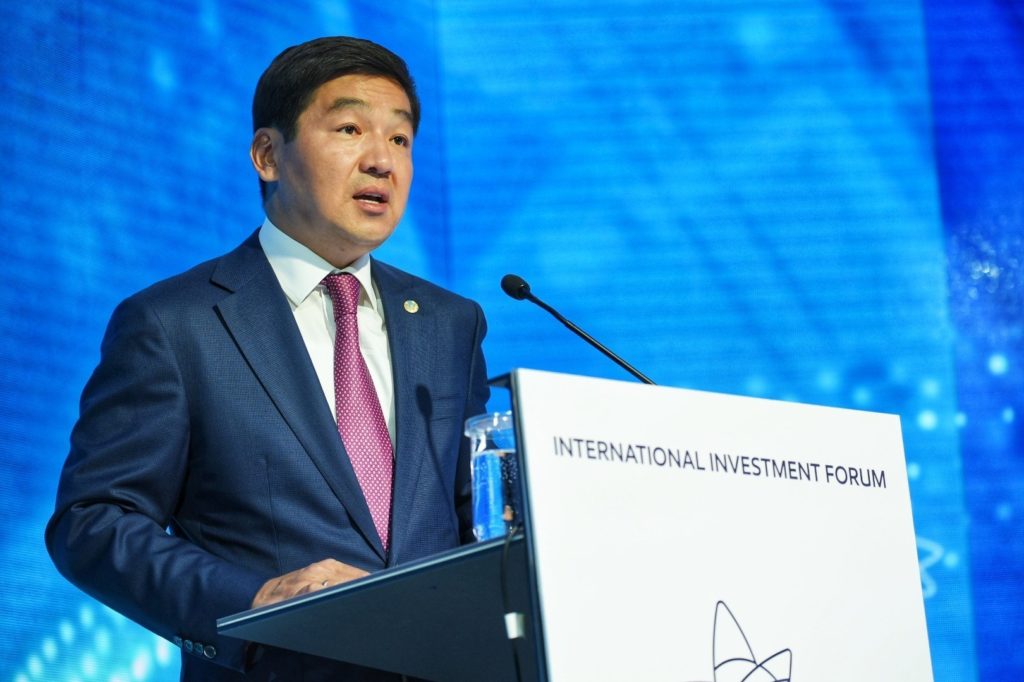 “It is profitable to build business in terms of capital and operating costs. The city is developed on the principles of a transit-oriented approach. Land with transport and engineering infrastructure are provided on favourable terms,” he added.

More than 40 projects worth $600 million are being implemented in the Innovative Technologies Park Economic Zone. A new pharmaceutical plant will also be built in the city.

The agreements include building the Down Town Almaty financial and social business centre, a pre-fab house factory and logistics centre between the Almaty Industrial Zone and DHL Logistics. The city administration will construct a building and finishing materials hypermarket in cooperation with OBI. Leroy Merlin Kazakhstan will launch a large international supermarket and Universal Tea will expand the production capacity of its tea-packing factory. 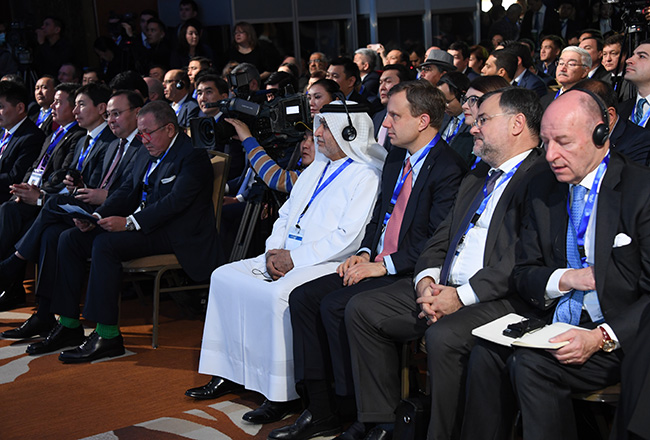 “We are currently implementing 12 projects. Some 26 projects are under consideration. We offer them to our Kazakh partners and foreign investors,” said Kazakh Invest deputy chairperson of the board Birzhan Kaneshev.

Kazakh Invest has 188 projects in various sectors worth $50 billion. Implementing them will create 56,000 jobs.

More than 500 business people, politicians, financial corporation leaders, bankers and the top managers of international organisations attended the event. Throughout the years, more than 40 memoranda worth $1 billion have been signed and 12 projects executed at the forum.