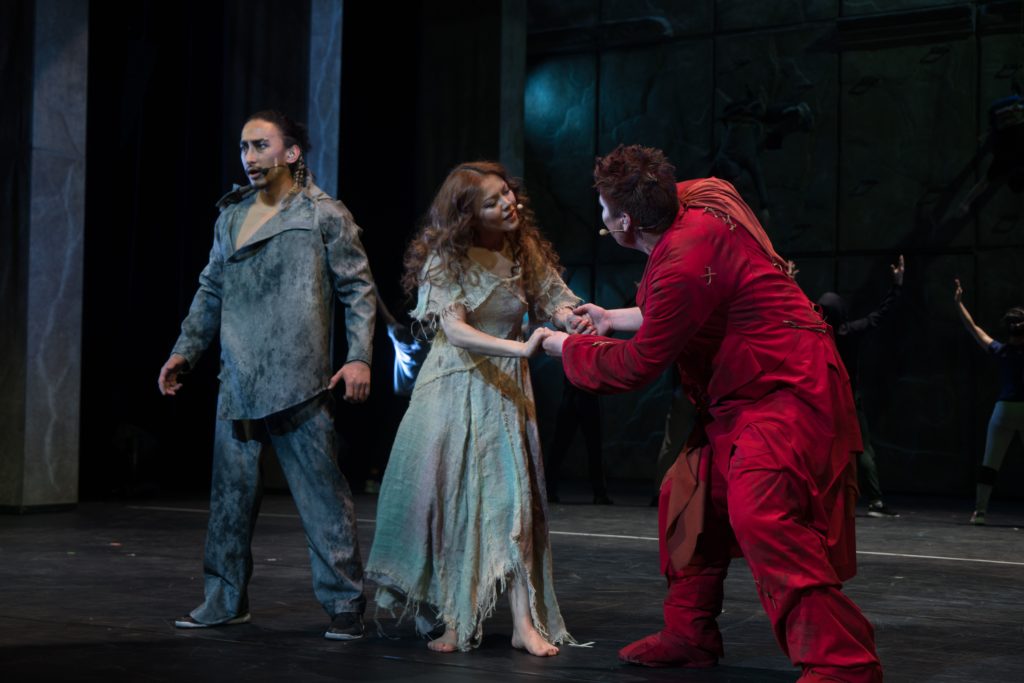 The musical became iconic – more than three million people watched it during the first year, and more than seven million soundtrack albums have been sold all around the world. Even famous singer Celine Dion has included its musical compositions in her repertoire.

The main characters are colourful, deep and unforgettable. Notre Dame de Paris shows audience emotional love story, psychological drama and breath-taking action – everything that touches the soul and keeps in tension till the last second. That is the reason why Esmeralda, Quasimodo, and Claude Frollo are so close to the hearts of viewers even today. 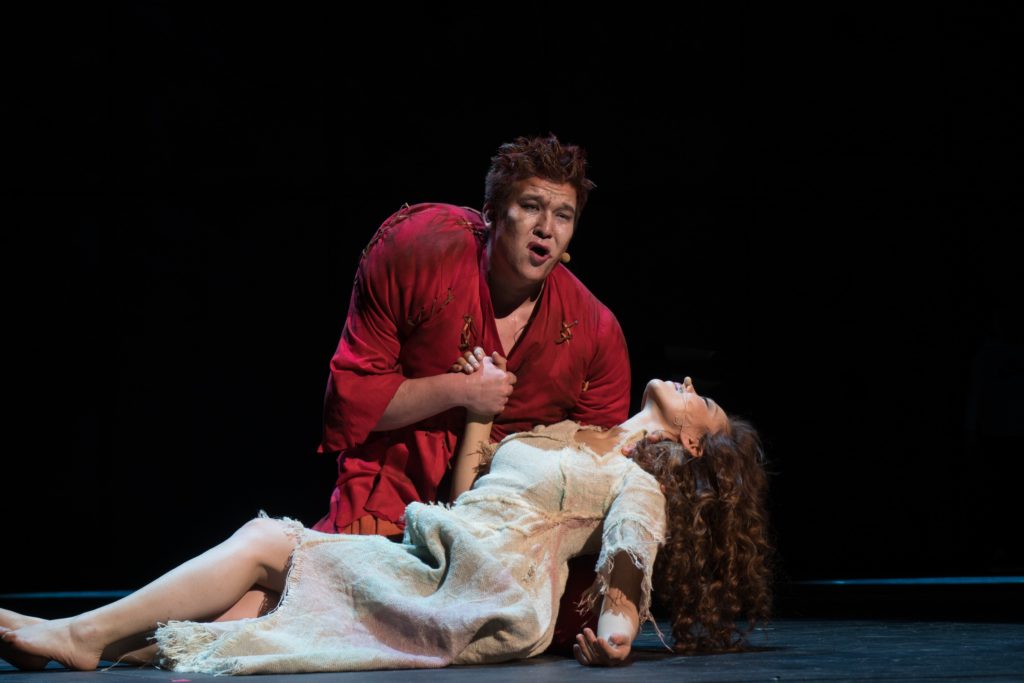 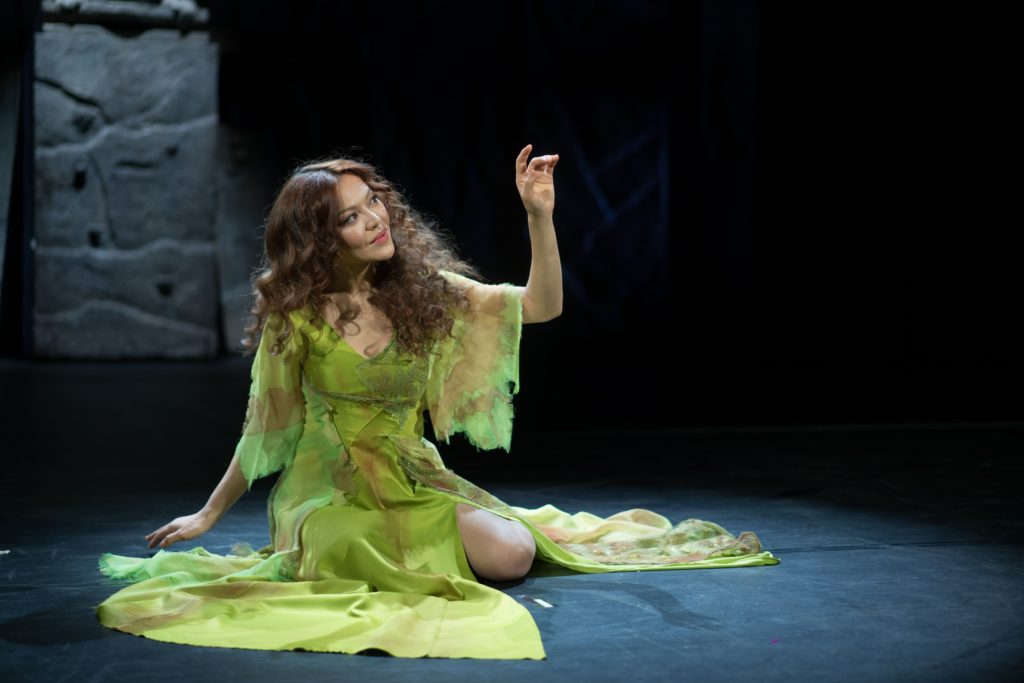 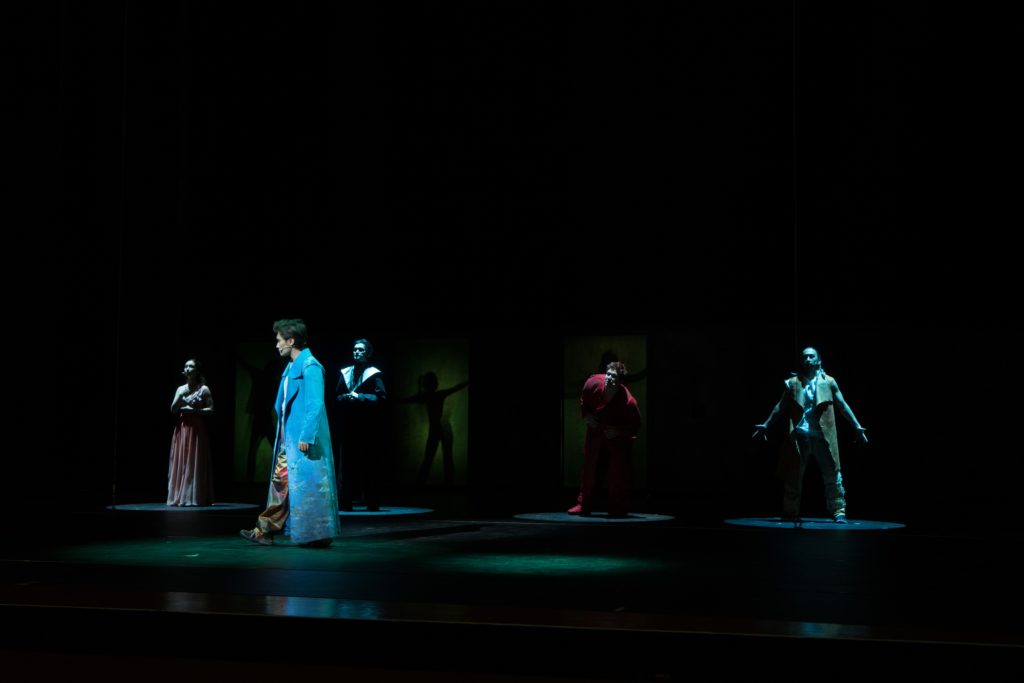 International phenomenon of the Notre Dame de Paris is not only the most ambitious event in Astana’s cultural life – it has also revealed many talented artists all over Kazakhstan.

The musical has taken its rightful place in the history of Kazakh performances through the joint effort of Qazaq Concert State Concert Organisation and the Ministry of Culture and Sport.