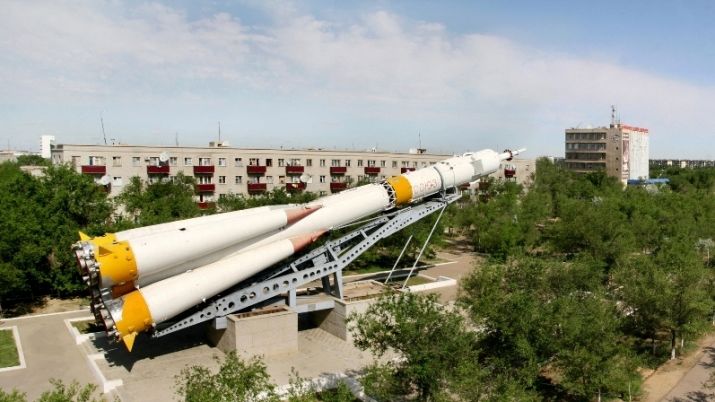 A video message from the head of the region’s residents is posted on the Kyzylorda regional administration website.

“According to the research of the Institute of Astrophysics named after Fesenkov, the leading research institute in the field of astronomy and astrophysics in Kazakhstan, the territory of the Kyzylorda region is at latitude 59° and 68°, which is the fourth time zone and is more than a one-hour difference from the time in Astana,” said Kusherbayev.

Experts believe the best solution for the region’s natural, geographic, social and economic situation will be transferring from the fifth to the fourth time zone. The Kazakh government has adopted a relevant resolution, according to the region’s administration.

“Also, according to the Institute of Human and Animal Physiology of the Ministry of Education and Science, the change in time zones allows eliminating physiological abnormalities affecting the health of residents of the Kyzylorda region. In addition, calculations showed that electricity savings after the transfer will be 4.2 percent,” he added.

One of Kyzylorda region’s most famous sites globally is Baikonur. It is located in the Kazakh territory, but has special Russian jurisdictional status. The town is rented and administered by Russia with the main purpose of maintaining the Baikonur Cosmodrome. According to the treaty, Russia presents the candidate to head the city administration who is then appointed by common decision of the Kazakh and Russian Presidents. Russian legislation is applied in Baikonur, as well as Kazakh legislation for Kazakh citizens.

The world learned about the town on April 12, 1961, when the Vostok spaceship with cosmonaut Yuri Gagarin on board was launched into space. He was the first person to fly to space and orbit the Earth.