ASTANA – The Kazakh Senate adopted a law “On Cinematography” Dec. 6 . It supports the production of national films, their wider distribution and entry into the international film industry. 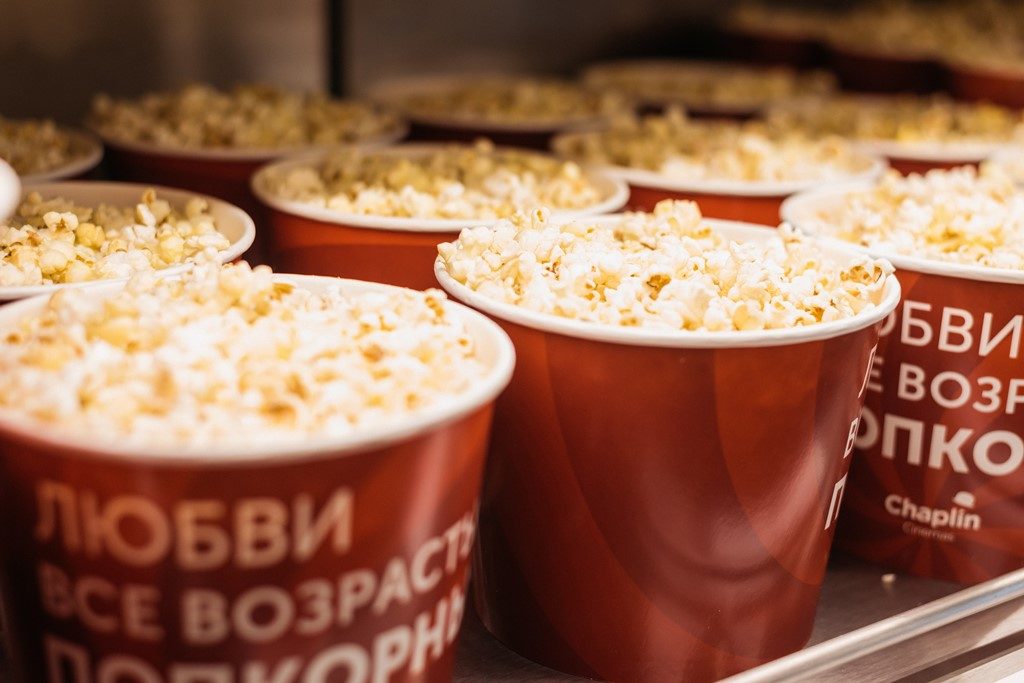 The law should significantly change the existing mechanisms for developing Kazakh national cinema, said Minister of Culture and Sports Arystanbek Muhamediuly while presenting the draft law to the senators. The main difference is expected to result from the creation of a government fund in the form of a non-profit joint stock company, he said.

“The activities of this organisation will be aimed primarily at the accumulation and distribution of budgetary and extrabudgetary funds allocated for film production, rental, screening and further promotion of national films,” he added.

The law introduces a new model for the way the state finances national cinema and the conditions of repayment. Film makers who receive government support to produce socially significant films will be obliged to contribute 20 percent of their total income to the Cinema Support Fund.

“All returnable funds will be directed by the fund to produce new projects… A specific refund algorithm will be approved by the law,” said Mukhamediuly. 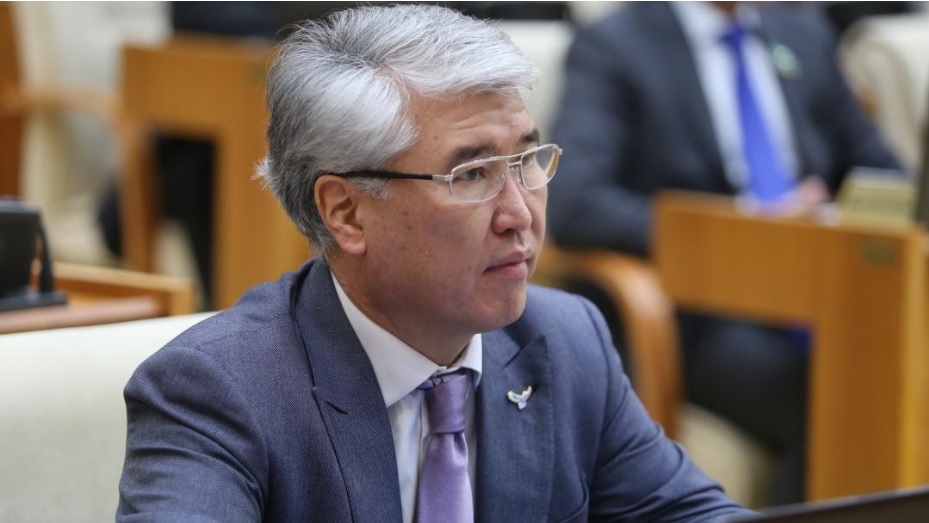 “The law does not regulate priority areas for the creation of national films, state minimum social standards, film production, development of information and advertising work and re-checking films with historical facts, as well as matching the appearance of heroes,” he said.

Kustavletov noted the law should regulate and restrict major new trends such as inviting foreign actors for leading roles and “ideas unacceptable in Kazakh society,” he said. Considering these small details could provide impetus in developing the domestic film industry and solve problems within spiritual and moral values of Kazakh society, he added. 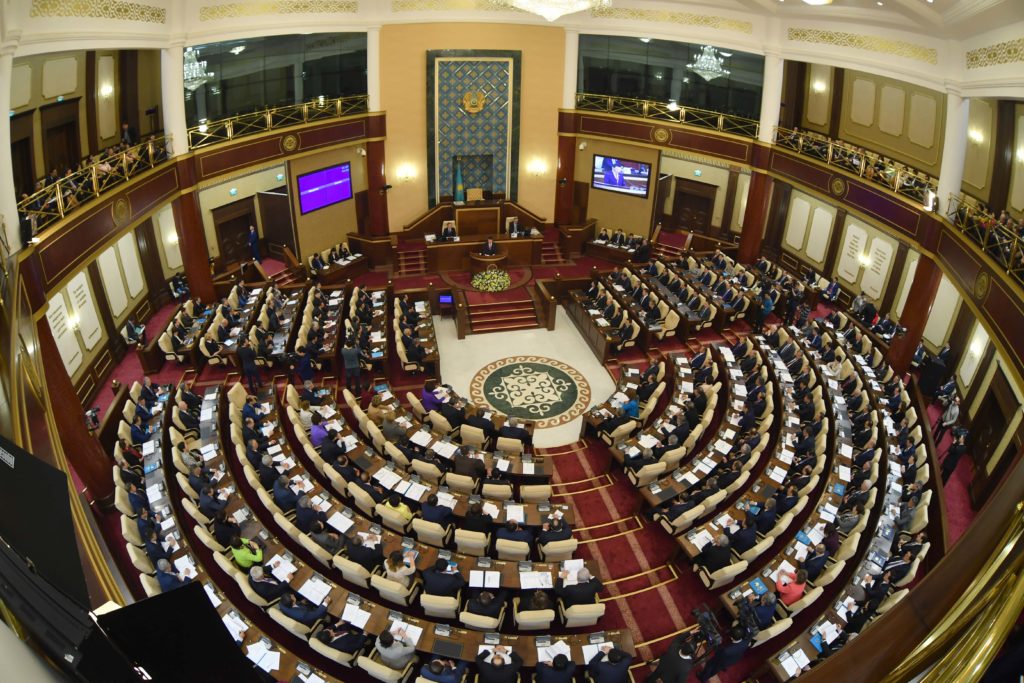