By Malika Orazgaliyeva in International on 11 December 2018

ASTANA – Kazakhstan presented its proposals to strengthen the Organisation for Security and Cooperation in Europe (OSCE) and to increase its role in addressing international challenges during the organisation’s Dec. 6 Council of Foreign Ministers meeting in Milan. 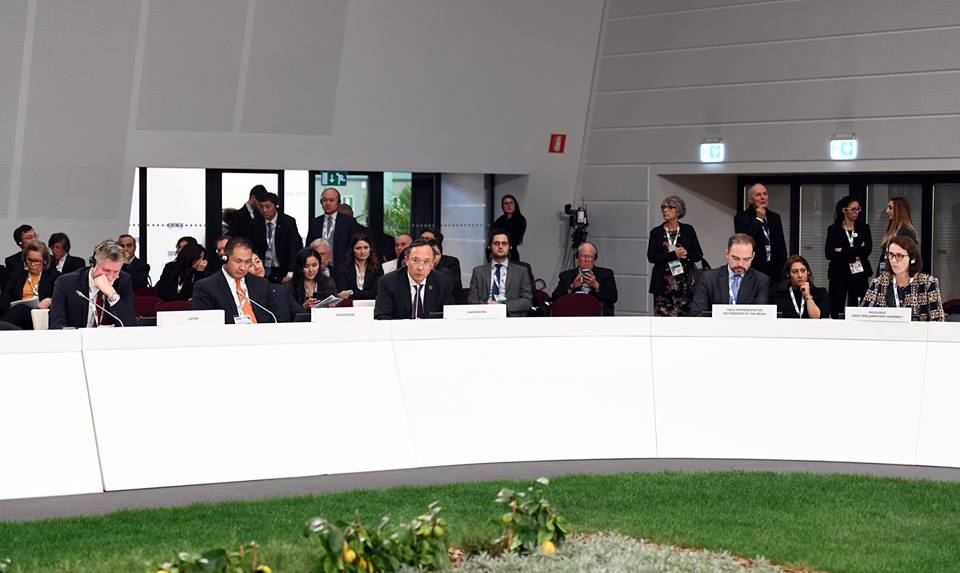 Kazakh Minister of Foreign Affairs Kairat Abdrakhmanov briefed the meeting on President Nursultan Nazarbayev’s proposal to hold a joint meeting of the secretariats of the OSCE, the Conference on Interaction and Confidence Building Measures in Asia (CICA) and the ASEAN (Association of Southeast Asian Nations) Regional Security Forum. The meetings would seek to facilitate better cooperation between organisations in meeting challenges in Eurasia.

He also suggested Astana could be a place for discussions to resolve disagreements between the European Union, Russia, the United States and China, as proposed by Nazarbayev at the Asia-Europe summit meeting in Brussels last October.

The foreign minister also noted Kazakhstan’s intention to host a high-level OSCE meeting on Afghanistan in 2019. The meeting will be intended to develop regional partnerships and discuss the intersection of security and development.

The minister also reminded the group that during the OSCE summit in Astana in 2010, the organisation agreed on a common vision for a “free, democratic and indivisible Euro-Atlantic and Eurasian security community,” but not how to achieve it. He proposed a high-level conference devoted to the 45th anniversary of the Helsinki Final Act to continue that discussion. 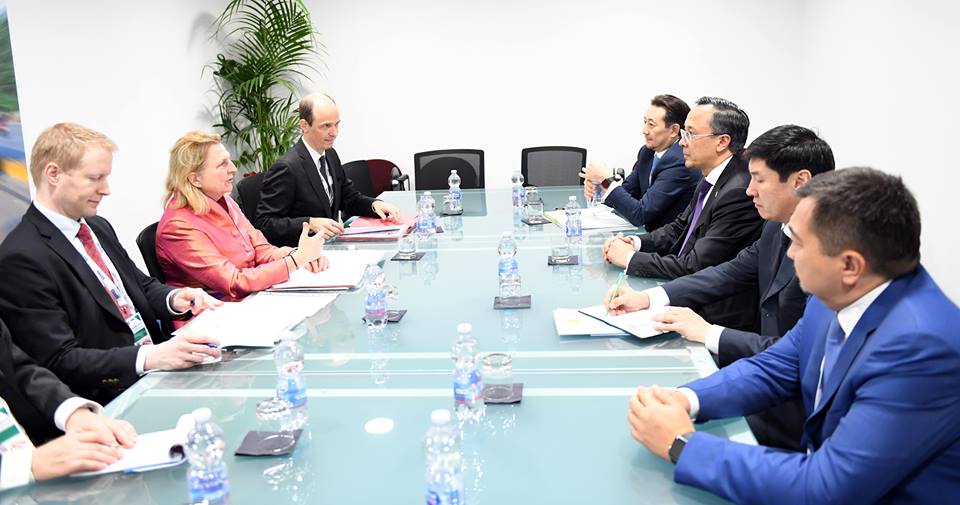 “Connectivity has many dimensions consisting of transport conjunctions, economic and energy networks, digital and human interactions. It can strengthen the effectiveness of existing connections and create new ones. The OSCE could play a more essential role in promoting connectivity,” Abdrakhmanov said.

The minister noted the Eurasian Economic Union, first proposed by Kazakhstan, as an example of effective connectivity between states.

To increase connectivity within the OSCE, the foreign minister proposed converting the OSCE Programme Office in Astana into a Thematic Centre. Abdrakhmanov said the OSCE’s mission in Kazakhstan has always been in tandem with the country’s development and that “the current progress of Kazakhstan in economic and political development requires new approaches.”

He urged the OSCE to play a role in developing consensus on economic and environmental issues, offering Astana as a meeting place.

Abdrakhmanov also met on the sidelines of the meeting with the heads of the delegations of Austria, Bulgaria, Estonia, Italy, the Netherlands, Slovakia, Serbia, Monaco, Romania and other countries, as well as with the OSCE High Commissioner on National Minorities.