By Staff Report in Business on 12 December 2018

ASTANA – Postponing Kazakhstan Temir Zholy’s (KTZ) initial public offering (IPO) until 2025 has been requested on behalf of the National Association of Mining and Mining and Metallurgical Enterprises and the Kazakh Union of Manufacturers and Exporters. 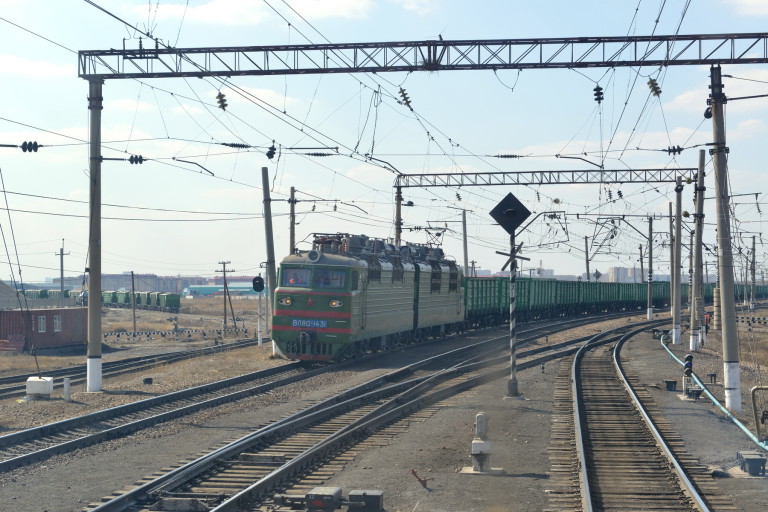 “The Kazakh Ministry of National Economy is now considering IPO launches in the next year or two, which we all know will be a growth multiplier,” said National Association of Mining and Mining and Metallurgical Enterprises Executive Director and Kazakh Union of Manufacturers and Exporters President Nikolay Radostovets at a meeting with Prime Minister Bakytzhan Sagintayev.

National companies KazMunayGas (KMG), Kazpost, KTZ and Samruk Energy plan to go public in 2019-2020, according to Minister of National Economy Timur Suleimenov. Kazatomprom, the first national company to launch on an international stock exchange, placed 15 percent of its $451 million shares on the London Stock Exchange Nov. 13.

“We ask for the postponing of KTZ’s IPO launch until 2025 because it is a backbone structure that is very important for us [manufacturers],” he added.

Based in the capital, KTZ develops, operates and maintains railway transportation domestically and internationally. One hundred percent of its shares are owned by Samruk Kazyna Sovereign Wealth Fund. According to Organisation for Economic Cooperation and Development (OECD) recommendations, the decision to privatise will reduce the state’s share in the economy, which should make the company more competitive and efficient.

“A new KTZ head has recently been appointed,” noted Sagintayev, referring to Sauat Mynbayev’s Nov. 20 naming. “He will put forth proposals, which we will then discuss.”