Kazakh boxer Kanat Islam to return to ring in March 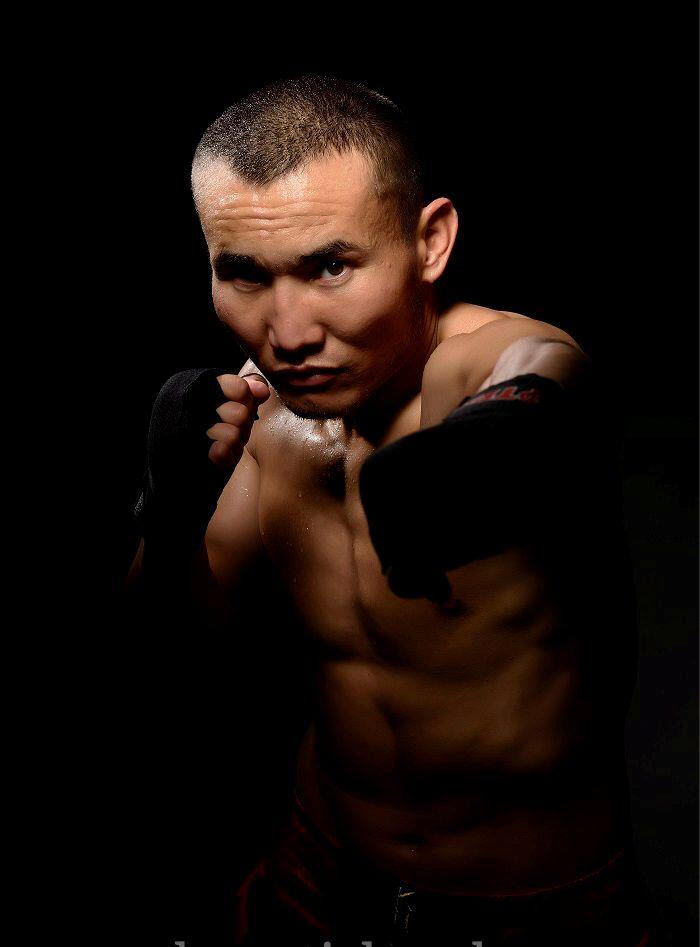 Islam is an ethnic Kazakh born in Xinjiang, China, where he started his boxing career as an amateur in 1997.

He won bronze medals at the Summer Olympics in 2004 and 2008, at the Asian Games in Doha in 2006 and the World Championship in Chicago in 2007. Islam started his professional career in 2012 after competing for the Astana Arlans professional boxing team of Kazakhstan in the World Series Boxing.

He currently lives and trains in Miami and signed a managerial contract with world’s top promoter Egis Klimas in February.

His last fight was in September last year, when he beat previously undefeated Canadian Brandon Cook with a knock out in ninth round.

Islam was scheduled to fight Mexican Fernando Carcamo June 23 in Los Angeles, but the fight was cancelled due to Islam’s leg injury.

“I got over my injury just recently. I started training. I am planning my return to the professional ring in March,” said Islam at a press briefing in Astana.

“With the support of a famous philanthropist Baurzhan Ospanov, we opened a promotion company Qazaq Promotions. It is helping our young boxers and has big goals. I plan to use my vast experience for the good of the country and growing generation. The world knows well about our boxing school and its traditions,” said Islam.

“Not everyone has an opportunity to work with someone like Bob Arum. To some extent, I will be a promoter for our fellow boxers. I know the professional boxing inside and out,” he said.

Islam does not consider wrapping up his boxing career.

“I am not planning to do that at the moment. I have a desire and most importantly strength and ability to continue making my fans happy with my wins and make my beautiful Kazakhstan heard at international arena. The important thing is to avoid injuries. I hope strongly that in 2019 my numerous fans witness great fights and I am able to accomplish my dreams and make goals a reality,” he said.