By Zhanna Shayakhmetova in Business on 10 December 2018

ASTANA – The inaugural stage of Alfarukh, the first wholesale distribution and logistics centre, has been completed in the Karaganda region as part of the Plan of the Nation, said Akim (Governor) Yerlan Koshanov at a Nov. 29 press conference in the capital. 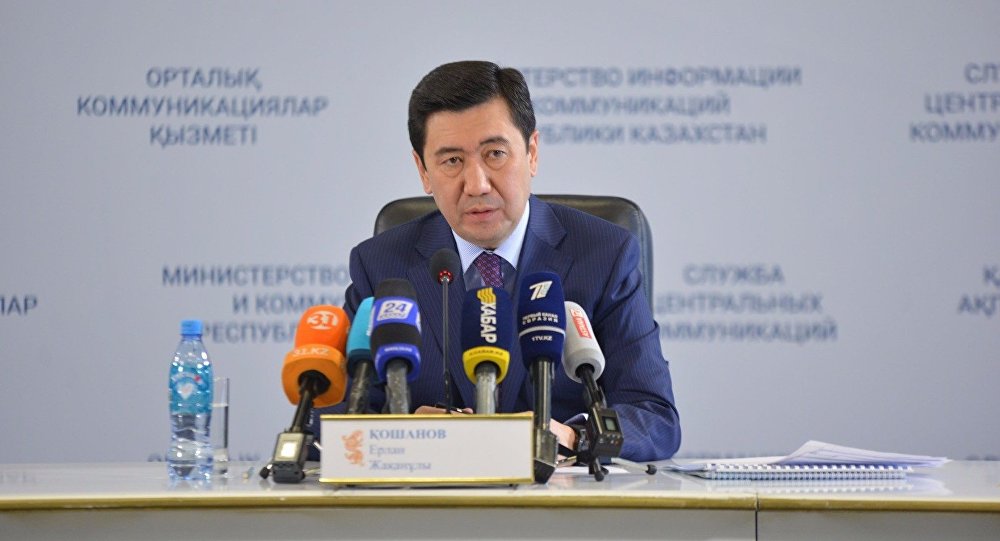 “It is a completely different approach to trade and logistics. The cluster will be located on an area of 60 hectares with warehouses for 100,000 tonnes of products. It has its own customs, wholesale and retail facilities and cross-docks will receive 160 trucks simultaneously,” he said.

The centre will meet the seasonal food needs and smooth out price drops. It will unite all the transport flows from the northern and southern regions and allow products to be sold without intermediaries.

“About 33 investment projects worth more than one trillion tenge (US$2 billion) are being implemented in the region and half of them are foreign-financed. This year, the economic growth is 21.2 percent compared with last year’s 12 percent.  Seven of these projects will be launched this year,” he added.

One-third of the population is engaged in small and medium-sized enterprise (SME) production, which reached one trillion tenge (US$2 billion). As a result of the analysis, Koshanov noted the need to maintain a production growth rate not lower than 20 percent for their annual growth.

“We worked on the implementation of the Business Road Map and the productive employment and mass entrepreneurship development initiative. Some 170 billion tenge (US$458 million) was invested in the economy and one tenge of subsidies accounts for 20 tenge of private investment,” he said.

“Next year, the financing of the Business Road Map will be doubled and it is an opportunity to support up to 400 new projects annually. Beginning entrepreneurs, especially in single-industry towns, face some challenges with loans. We created the Atameken-Karaganda regional microfinance organisation in cooperation with the National Chamber of Entrepreneurs and local companies to support them. It allows additional lending of up to 200 projects annually at 4.5 percent per annum up to five years mainly in remote regions,” he added.

Regional entrepreneurs are in the process of implementing 174 projects to construct service economy facilities. The IT sector and e-commerce are growing significantly.

“We work to create a favourable business climate. We solved the issue with technical conditions. Now, they can be obtained based on the one window principle through the business service centre. An electronic map of free land and premises was created and 355 entrepreneurs have already registered land plots,” he said.