By Dilshat Zhussupova in Sports on 21 December 2018 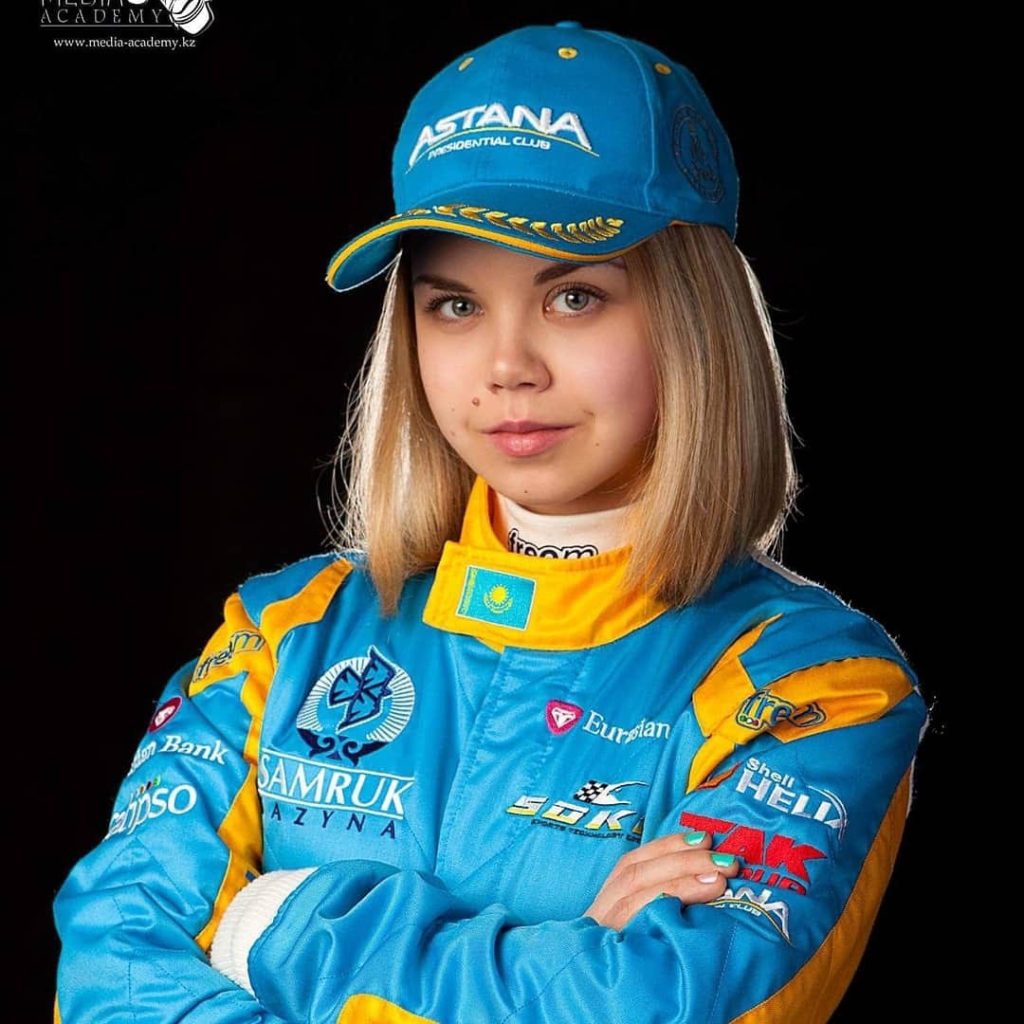 Formula 1 (F1) has long been primarily men’s competition, which W Series aims to address by launching a new all-female motor racing series. The qualifiers’ driver line-up features women selected from a pool of more than 100 applicants from 30 countries, including China, Germany, India, Italy, Scandinavian countries, the United Kingdom and the United States.

“We designed W Series specifically to shine a light on female talent around the world,” said W Series Advisory Board Chair David Coulthard to Espn.com.

“After careful appraisal and deliberation, we’re delighted to be able to welcome Alessandra, Alexandra, Andreyeva, Francesca, Gosia and Inès to the W Series selection programme, which will now involve some 60 ambitious female drivers.… We plan to whittle those 60 qualifiers down so as to determine those who will then go forward to race in the inaugural W Series season…. We’re excited. Everything about W Series will be not only innovative but also rigorous,” said W Series Chief Executive Officer Catherine Bond Muir, reports Wseries.com.

Andreyeva is now preparing for a three-day on-and-off-track trial of psychometric profiling and multiple fitness and driving skill tests in January, which will be overseen by Red Bull Technical Director Adrian Newey, former McLaren Sporting Director Dave Ryan and former F1 drivers Coulthard and Alex Wurz. She will vie for a spot among 18 women who will ultimately compete in the championship kicking off May 3. There, drivers will race one another throughout six stages in 2018 Tatuus Formula 3 cars for the champion title and a $500,000 prize. 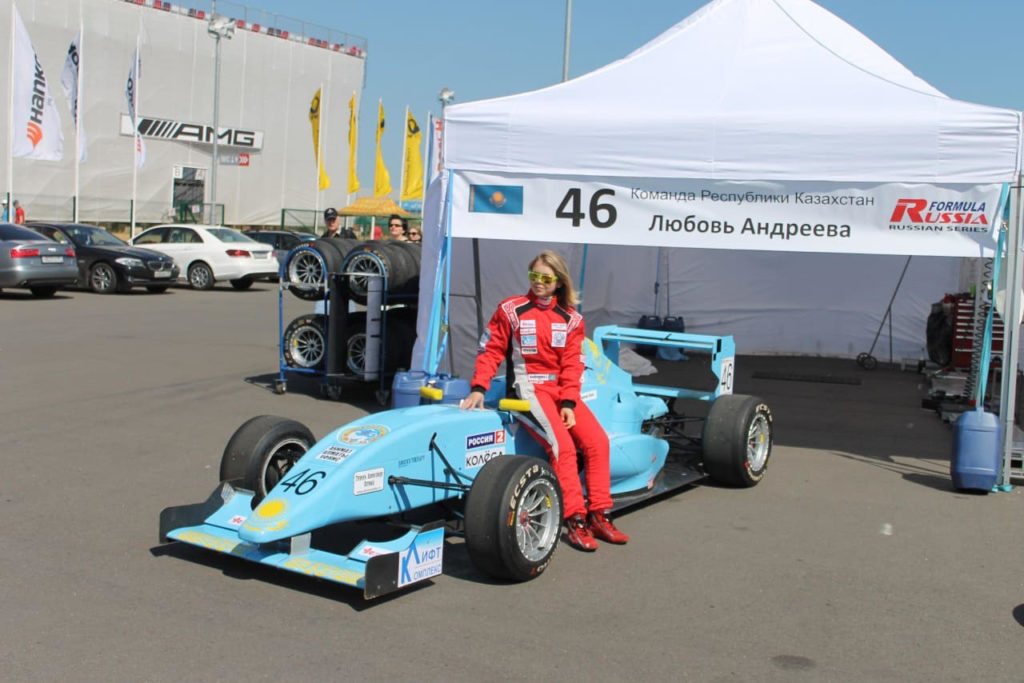 In a 2014 interview with The Astana Times, Andreyeva expressed her long-term plans to join F1 and “to do everything to achieve it.” She began racing at age nine, winning her first title two years later at the Kazakhstan Karting Championship, and trains in Moscow since her 2014 Formula Russia debut.