By Aidana Yergaliyeva in Central Asia on 24 December 2018

ASTANA – The European Union (EU), which adopted its Central Asian strategy in 2007, will be redefining the document early next year. Peter Burian, EU Special Representative for Central Asia, spoke about the main outlined changes in an exclusive interview with The Astana Times. 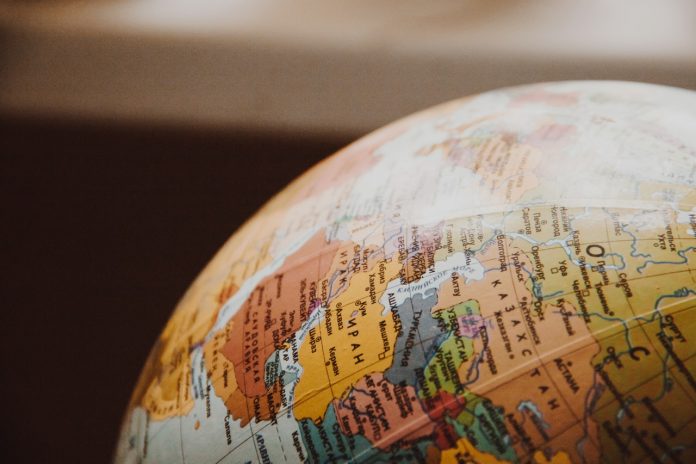 A report with proposals for the new strategy was summarized Dec. 5 at the fifth annual Eurasian Council on Foreign Affairs (ECFA) meeting. The recommendations focused on developing regional security and soft power mechanisms, the latter including healthcare, criminal justice and anti-corruption measures. 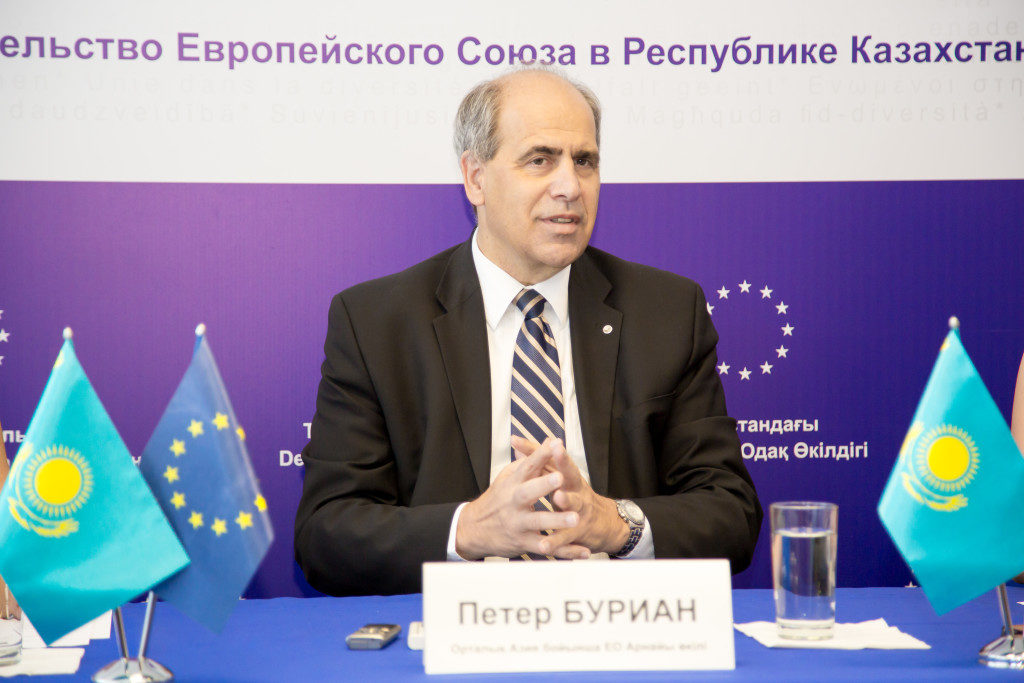 “Our main interest is to maintain the security and stability of the region to be able to achieve sustainable development and prosperity,” said Burian.

The region borders Afghanistan to the south, which he noted is the epicentre of “many challenges [for the region,] starting from illicit drug trafficking and irregular migration and ending with threats of violent extremism and terrorism.”

“When facing these threats, we are in one boat,” he added. “Central Asia is an even closer neighbour for the EU than it seems. It is obvious, that in case of any major security crisis in the region, the EU will be one of the first to face consequences.”

“The EU strongly believes that only through a comprehensive approach, aiming for closer regional cooperation and synergies, is there a way to tackle these threats more effectively, and the EU will remain a reliable partner for Central Asia in these efforts,” said Burian.

The EU has also been partially involved in various initiatives in countering cross-border threats discussed in the Enhanced Partnership and Cooperation Agreement (EPCA) with Kazakhstan signed in 2015 as well as at the International Conference on Countering Terrorism and Prevention of Violent Extremism in Dushanbe in May. It also supported the United Nations’ Counter-Terrorism Strategy regional joint action plan initiatives.

Another priority area is strengthening economic development and stability within the region. Following the midterm review of the strategy for 2014-2020, the EU plans to allocate one billion euro (US$1.14 billion) to Central Asian states “for development cooperation… with a stronger focus on growth, investment, private sector development and job creation,” said Burian.

The Silk Road Heritage Corridor is among the ongoing contributing projects. He noted the programme was initiated “to harvest the rich cultural heritage of Afghanistan, Central Asia and Iran for sustainable tourism, job creation and social cohesion.”

“For the region to remain stable and fully benefit from its strategic location and potential, it needs to address existing challenges without delay; it needs to continue reforming and modernising, creating better conditions for all citizens to exercise their rights, improving the business environment and building a rules-based space attractive for investors,” he added.

The EU has continued dialogue with Central Asian countries on human rights.

“We have expressed concern about some negative trends we see in the region, including the shrinking space for civil society, and we intend to step up cooperation on these issues,” he said.

In the last few years, the EU has also been actively running several projects to reform criminal justice in Kazakhstan. By the end of 2018, all the results and achievements should be finalised. The projects “have contributed positively to development of national justice system reform,” noted Burian.

Although the major projects will end, the EU still intends to continue its support in strengthening the rule of law.

“It is important to continue the efforts in strengthening justice and the rule of law, that has its impact also in building a more resilient and sustainable community, and the EU is ready to remain a good partner for Kazakhstan in this endeavour,” he added.