By Saltanat Boteu in Central Asia on 13 December 2018

ASTANA – The laws on domestic violence prevention in Kazakhstan, Kyrgyzstan and Tajikistan need to be developed and completed with more detailed prevention and protection mechanisms, according to experts from the countries. They emphasised domestic violence cannot be tolerated and should not be a social norm. 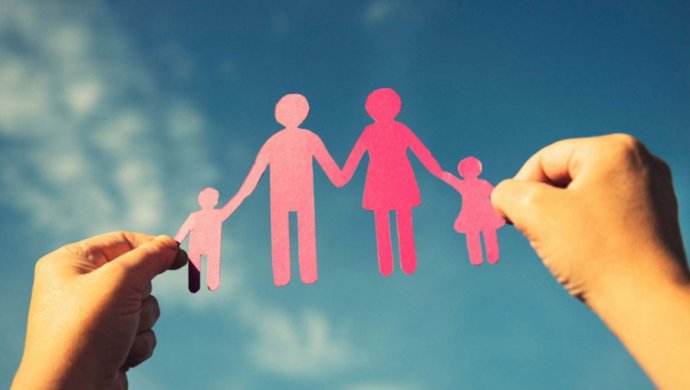 The experts, speaking at a recent event, singled out several issues concerning the domestic violence prevention laws in each nation.

According to the Kazakh Law on Domestic Violence Prevention adopted in 2009, domestic violence can be physical, psychological, sexual and economic. In practice, however, the applicable distinguishing and prevention mechanisms are not present in the law.

“Physical violence is clear [to distinguish]. There are two articles that are always present in physical domestic violence, which are bodily blows and minor health injuries… Although the law distinguishes psychological violence, violence with the use of children and financial violence, the mechanisms of further work with them is not covered,” said Kazakh lawyer Aiman Umarova. 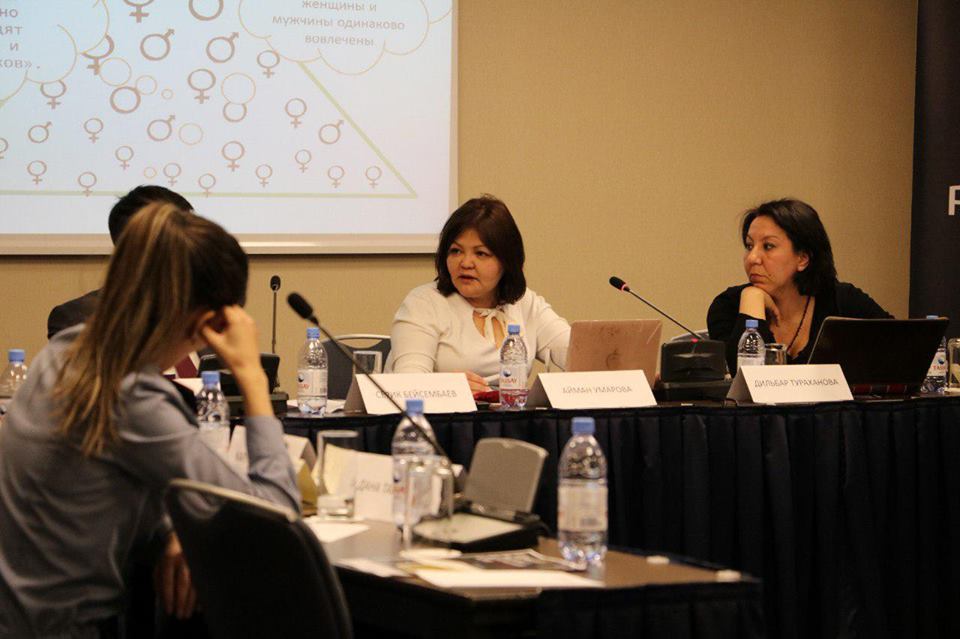 In Kyrgyzstan, the 2003 Law on Guardianship and Protection from Family Violence also needs criteria to determine court cases, according to Kyrgyz gender expert and independent researcher Anara Moldosheva.

“We do not have procedures that conform during the work on cases. There is no instrument of valuation, which makes the cases incomprehensible for all parties,” she said.

Tajikistan’s 2013 Law on Prevention of Domestic Violence in a Family has similar issues.

“There are no clear mechanisms for responding to domestic violence. There are also no redirection mechanisms or case management as mentioned. In practice, there are various response systems such as crisis centres and the Centre for Working with Aggressors, but such forms of support are not considered in the law,” said human rights expert Dilbar Turakhanova.

The experts concluded the laws should be developed and improved by adding details to the prevention mechanisms in particular cases and according to the types of violence.

“Of course, the laws have gaps, but [the reason] we didn’t work on it for 10 years is not to say that it’s not needed. As these laws exist, people can report to police. Now, they need to be developed to become effective and directed at protection and prevention mechanisms and services,” said Turakhanova.

Moldosheva feels domestic violence issue is structural and should be addressed at that level.

“Those provisions that are adopted in the law are important, but they do not affect the structure of the violence itself, because violence is associated with power and control. It should be structurally influenced by new initiatives and transformative strategies,” she said. 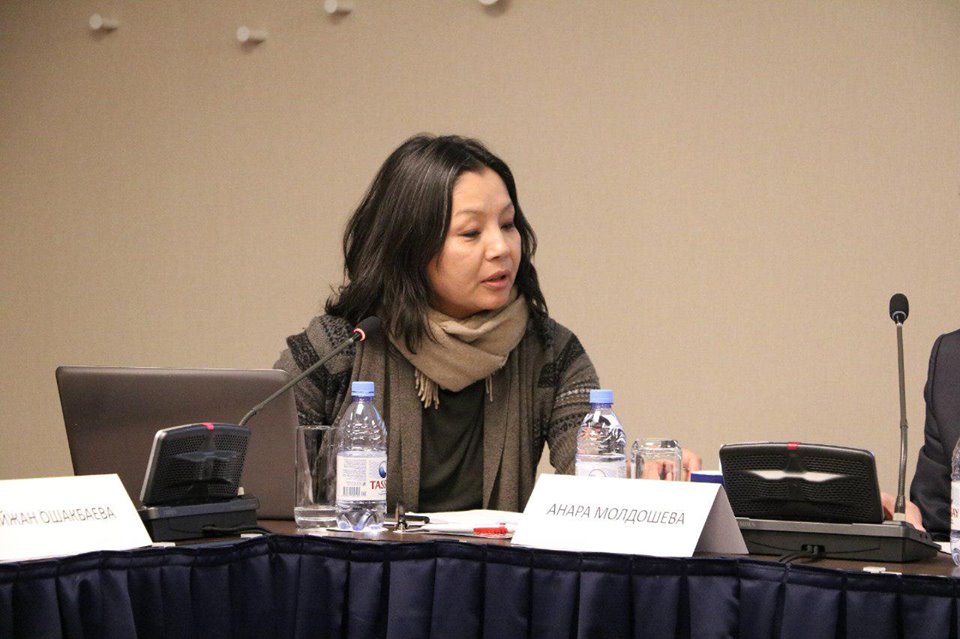 Similarly, Turakhanova noted gender stereotypes and society’s perception about violence need to be transformed to influence the issue.

“It is very important to work on reducing general gender inequalities, combating gender stereotypes and developing zero tolerance for domestic violence to make it an unacceptable behaviour… In Tajikistan, 97 percent of males and 73 percent of females agreed that women should tolerate violence. When I ask whether they experienced violence, they answer no, because it’s a life norm… People are not conscious that they experienced violence,” she said.

The other issue concerning the Kazakh law is the transfer of domestic violence articles from the Kazakh criminal code to the administrative code.

“Some say it’s good, others say it’s bad. On the one hand it’s bad, because administrative responsibility is lighter. On the other hand it’s good, because in the criminal code the victim had to carry out all processes [regarding the police] oneself, which is unreal. Being a victim, a person also had to prove that. In the administrative code, one can apply to the police and relevant organisations proceed with it. This is a positive side,” said Umarova.

In practice, the administrative measures taken by police when domestic violence is reported is ineffective in most cases, according to Kazakh Police Senior Lieutenant and Saryarka District inspector for the protection of women from violence Dana Taigozhina.

“When you explain that an administrative penalty will be imposed on your spouse, they ask [you] to cancel their statement, because this penalty is taken from the family budget. We have district police inspectors. They receive from 30-50 statements related to domestic violence and only a few ask for action against offenders,” she said.

To solve the issue and make police work more effective, the experts offered to keep domestic violence in the criminal code or remove the first notice and administrative penalty from the law, keeping a prison sentence as the main instrument to prevent further violence and protect the family. The other possible measure is to put the responsibility on the person who submitted the statement, said Moldosheva.

The Dec. 10 event was held in a Paper Lab discussion platform in partnership with Soros Foundation Kazakhstan and Kyrzyz Institute for War and Peace Reporting.