By Aidana Yergaliyeva in Astana on 16 December 2018

ASTANA – The capital akimat (city administration) estimates building a small ring road in the city will be finished no earlier than 2020 and might be extended until 2023. The delay is based on the need to demolish several privately-owned houses prior to construction, reported the akimat’s press service. 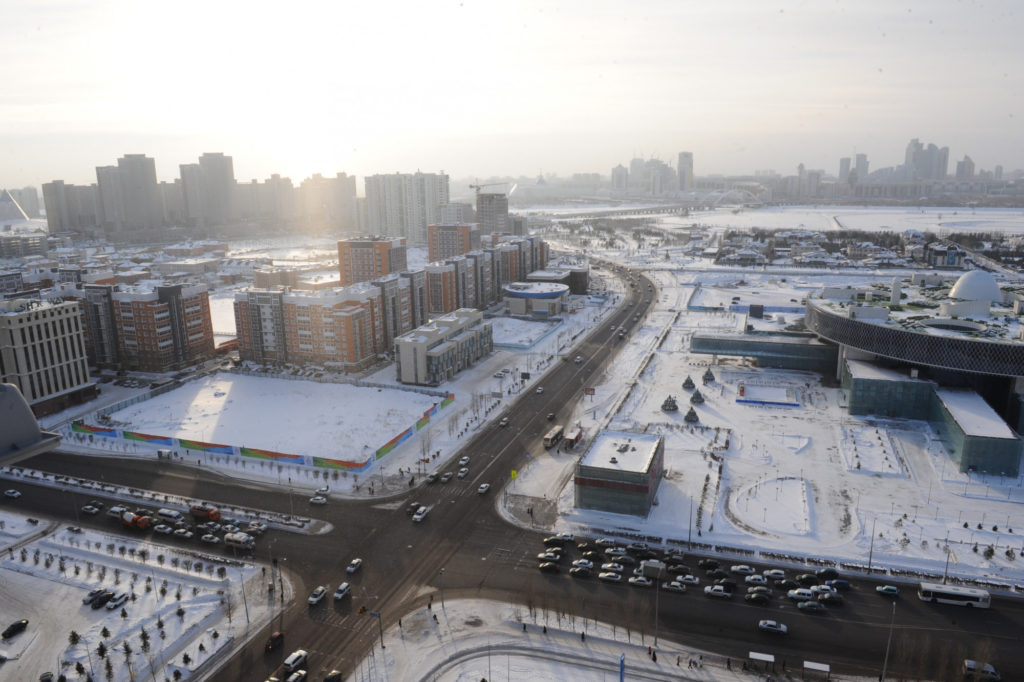 The road will be an internal route creating a 46-kilometre (km) circle passing through Koshkarbayev Avenue and Akzhol, Beisekova and Uly Dala streets. The project is a part of the master plan for the city’s development and was initially planned for completion by 2019.

The ring road will allow more than 20,000 cars per day to bypass the capital’s administrative centre, significantly reducing traffic flow on Kabanbai Batyr, Mangіlіk Yel and Turan avenues, as well as Bogenbai Batyr and Saraishyk streets. Construction, originally slated to have begun in 2017, did not start until this year.

The city administration is currently building two new streets with bridges that pass across the Yessil River and Nura-Yessil Channel. One is a continuation of Beisekova Street that will connect the parallel Syganak Street and Uly Dala Avenue (near building 27). The other will connect Uly Dala Avenue and Kaldayakov Street on the section temporarily named Street No. 39. 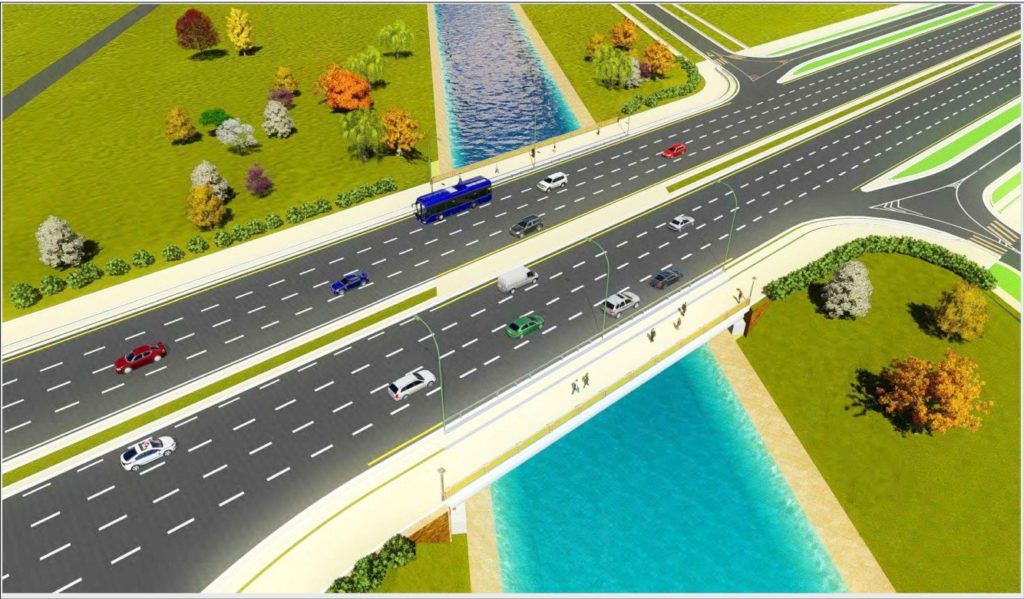 In addition, the akimat is continuing work on a traffic interchange shaped like a flattened clover leaf at the intersection of Abylai Khan and Kohkarbayev avenues. Completion is anticipated in 2019. 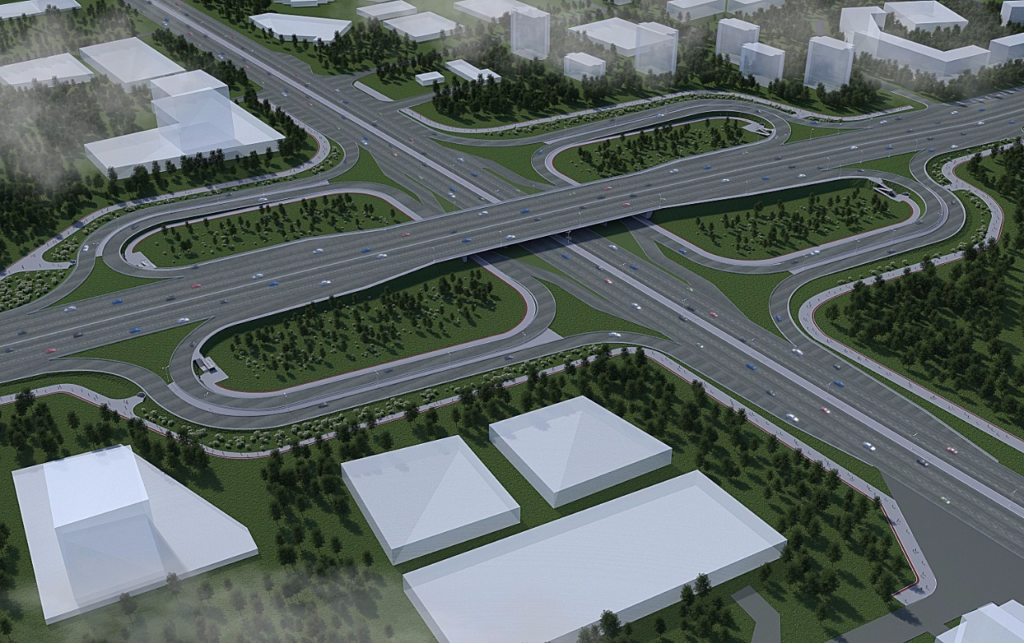 The administration prepared a project to construct a traffic interchange at ​​the intersection of Beisekova and Tilendiev streets. The completion date, however, is unknown, as the area involves land with privately-owned houses.