By Dilshat Zhussupova in Central Asia on 3 December 2018

ASTANA – Central Asia is shedding its image as a mere domain of competition among great powers and increasingly asserting its agency, said a Swedish scholar in a recent visit to Astana. 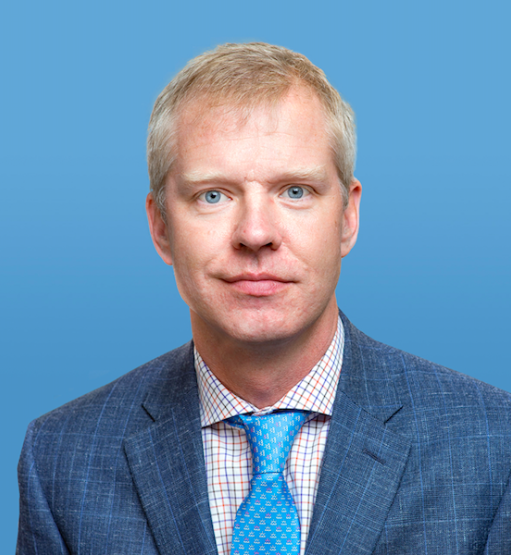 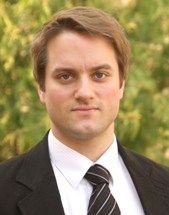 In an interview with The Astana Times, CACI & Silk Road Studies Programme Joint Centre Director, ISDP Director and Co-founder and the report’s co-author Cornell explained the research findings and their significance.

The report begins with the grand vision that Central Asia is to potentially become a truly self-governing region, “where problems are resolved by Central Asians; where foreign powers can cooperate, but not engage in destructive rivalries,” write Starr and Cornell in its preface.

Over the past year, Central Asian states have certainly made remarkable progress on resolving problems that impeded closer regionalism. The leaders of the five countries met in Astana in March, the United Nations General Assembly (UNGA) adopted the resolution “Strengthening regional and international cooperation to ensure peace, stability and sustainable development in the Central Asian Region” in June and the second summit of Central Asian leaders will take place in Tashkent in the spring of 2019.

“Now, we are seeing closer informal coordination in important areas,” Cornell said. “These include how to jointly approach the policies of great powers, how to promote and develop transportation routes and how to play a supportive role in Afghanistan’s development. The most important accomplishment was the UNGA resolution on Central Asia passed this summer.”

The new impetus for regionalism in Central Asia is driven by greater opportunities for continental trade, political and economic reform in Kazakhstan and Uzbekistan post-oil price drop and the changing role and perception of Afghanistan in the region.

“Some factors have been there for some time, particularly the pressure of great powers like China and Russia on the region. Yet that could have worked both ways, by either leading regional states to closer cooperation or to further division if they proved unable to coalesce. The cold shower of the oil price collapse a few years ago was important in making it clear that business as usual in the economic realm would no longer be possible. That, in turn, meant diversification. Without regional cooperation, diversification through development of the transportation sector would not be possible,” said Cornell.

The conditions for closer and more meaningful regional cooperation have been increasingly present as Central Asian statehood underwent consolidation, “but it takes leadership to actually take the step toward building a region, which is what we saw happen in the past two years, particularly through the actions of Kazakh President Nursultan Nazarbayev and Uzbek President Shavkat Mirziyoyev,” he added.

“ASEAN has enabled its members to approach foreign great powers as a unit rather than individually. The organisation has also coordinated members’ economic and trade policy, fostering considerable growth in Southeast Asia. The Nordic Council, on the other hand, has shown that regional cooperation can function successfully even when members have very different approaches toward larger integrational structures,” said Nilsson at the report’s presentation.

“ASEAN and the Nordic Council have been successful precisely because the founders of these organisations paid close attention to the structures and institutions that would enable cooperation to thrive. Institutions mean that cooperation will develop organically and at all levels of government and become part of each country’s political culture – even at times when the highest levels of government are not able to focus much of their time on regional cooperation,” said Cornell on the importance of institutions’ quality for long-term cooperation.

The authors conclude by illustrating what effective regionalism would look like, emphasising an exclusively Central Asian model of cooperation that is inclusive of all Central Asian states, whether big or small.

“Cooperation needs to be inclusive in the sense that the smaller regional states must feel their voices are heard,” said Cornell. “It is obvious that Kazakhstan and Uzbekistan will take the lead because of their size and resources but the interests of Kyrgyzstan, Tajikistan and Turkmenistan must also be recognised. I think leaders in Astana and Tashkent are very aware of this. Moreover, the role of Afghanistan in regional cooperation will need to be agreed upon. There is a consensus that Afghanistan is part of Central Asia, but it is not clear how that gets translated into practice.”

“The most important point is that membership in these institutions of cooperation should be exclusively Central Asian – it should not be open to external powers. This is to provide a platform through which Central Asian countries can conduct a dialogue with foreign powers as a unit,” added Nilsson at his presentation, noting that possible relationships with Azerbaijan, Georgia and Mongolia may be considered at some point.

The report is available at www.silkroadstudies.org.