Astana Opera adds Chopiniana and Scheherazade ballets to its repertoire

ASTANA – Astana Opera made a gift to capital residents and guests, presenting the premiere of the one-act ballets Chopiniana (Les Sylphides) and Scheherazade by choreographic art reformer Michel Fokine. 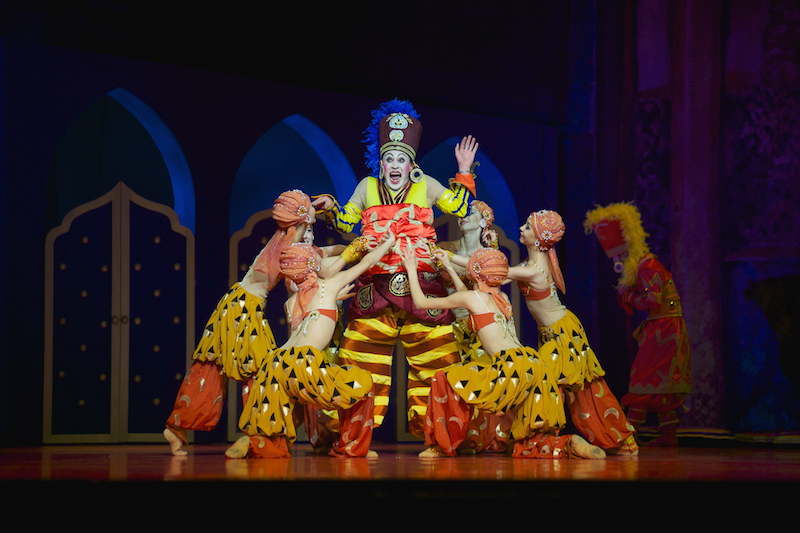 The premiere, staged Nov. 30 and Dec. 1, was devoted to the Day of the First President and the capital’s 20th anniversary celebration and supported by the Ministry of Culture and Sports.

Chopiniana is characterised by rare musicality, great artistic harmony and rich dance pattern. The romantic ballet turned 110 this year, but due to its unique choreography remains evergreen even today. According to Fokine, he sought to “return the formal ballet dance to the moment of its highest flourishing.” 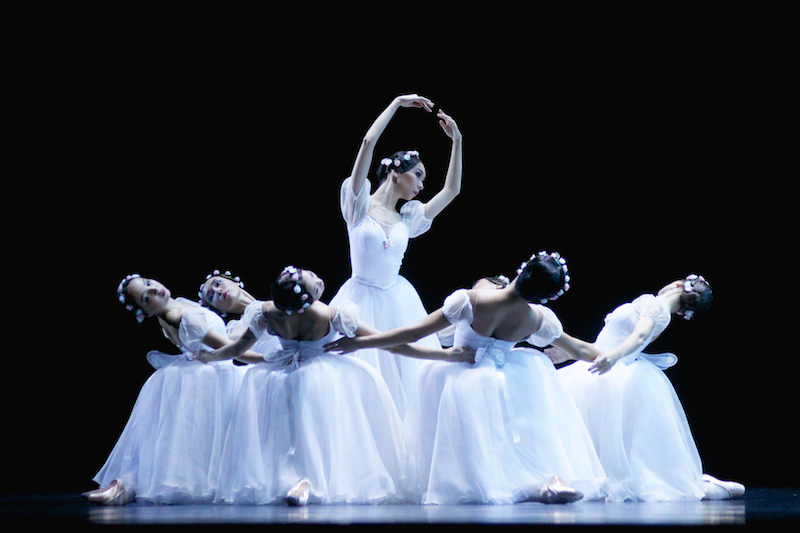 The main plot theme of Scheherazade is the relationship between Sultan Shahryar and his beloved wife Zobeide. The Sultan’s younger brother Shakhezman, convinced of female infidelity, advises him to go hunting. In his absence, everything in the harem is given to love, but the sultan suddenly returns in the midst of the festivities. He orders all of his concubines, eunuchs and slaves to be executed and Zobeide stabs herself with a dagger. Shahryar cries over the dead body of the unfaithful, but much beloved woman. 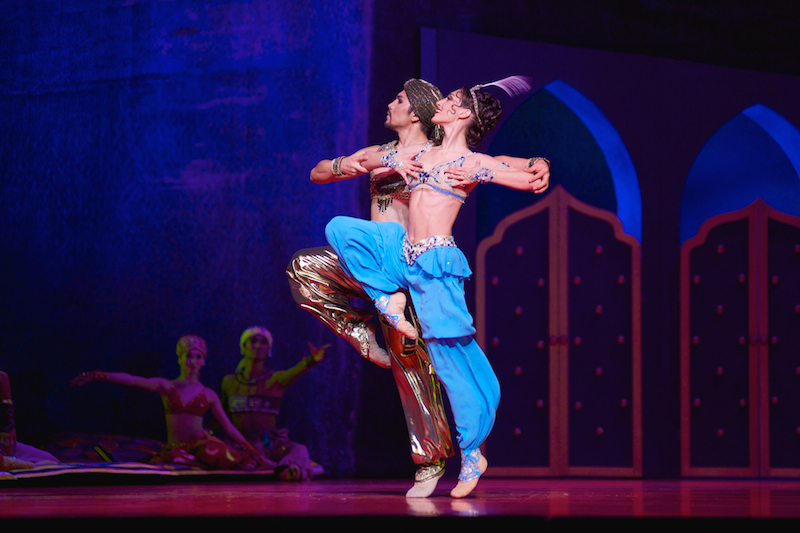 The Astana Opera viewers didn’t let the dancers leave the stage without thunderous applause and shouts of “Bravo.”