By Saltanat Boteu in Nation on 24 December 2018 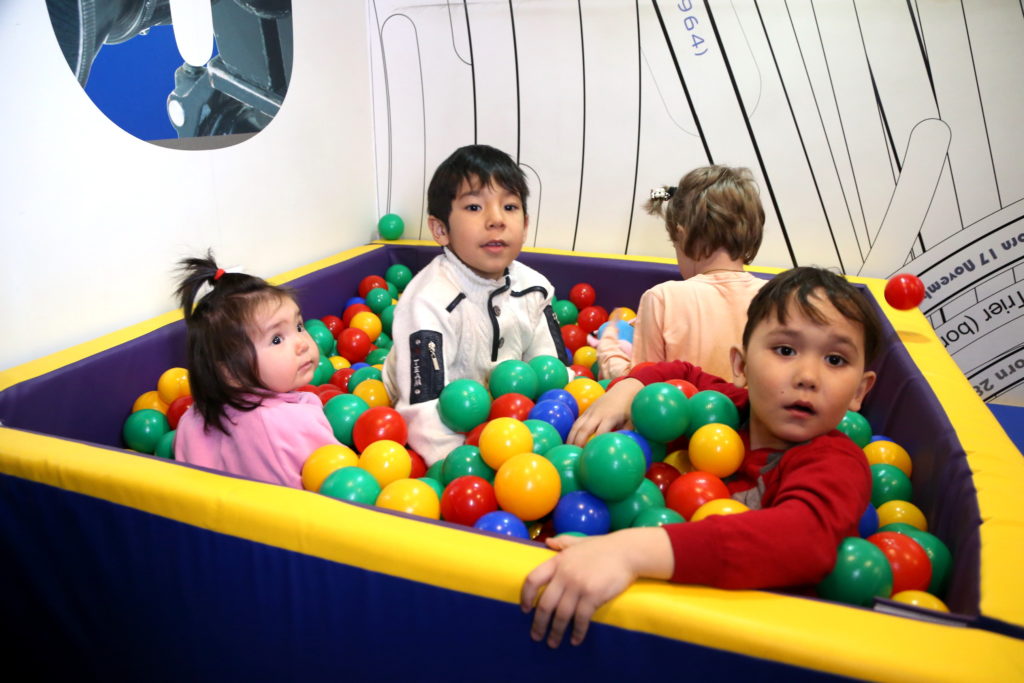 The hall and the films are adapted for those with autism spectrum disorders. Children enjoyed the animated movie “Moana.”

“In the hall, the sound and bright colours are muted and the light is not completely turned off. During the session, the doors to the hall are open and a special sensory discharge zone is organised next to it,” said Bolashak Corporate Fund Director Dinara Chaizhunusova. 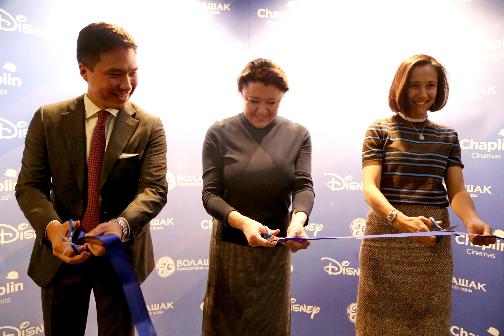 The audience has the opportunity to leave the hall and relax on soft mats and beanbags in the special sensory discharge zone. They can also watch the movie through the open doors directly from the special zone.

The employees have been trained in the basics of interacting with people with autism spectrum disorders. This is the most important aspect in creating inclusive conditions, according to Walt Disney Company CIS Director Marina Zhigalova-Ozkan.

“We have the experience of opening cinemas for children with autism spectrum disorders in Russia and they work in different cities. The most important thing is the training of the entire cinema staff, as these people require special care. [Also, they need] discharge centres, a muffled sound in the hall and doors to be open. All of these happen differently in a typical cinema hall. Besides, it is inclusive. Any person can come to these sessions,” she said, according to bnews.kz. 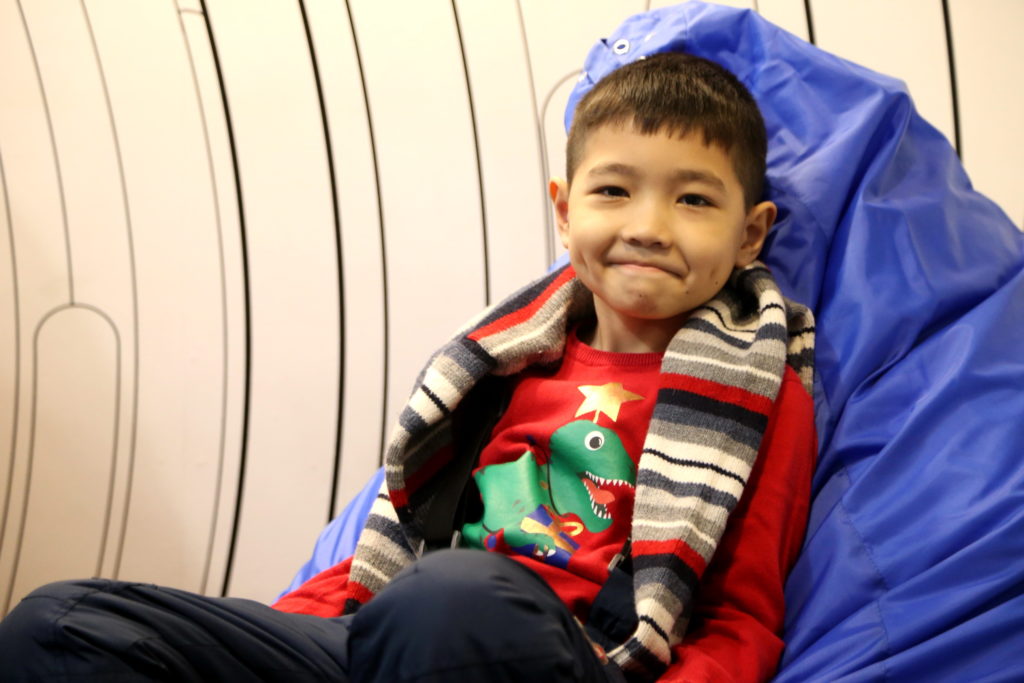 Chaplin Cinemas is also interested in expanding its audience and creating conditions for inclusive society. The chain plans to open an inclusive cinema hall next year in the capital’s Mega Shopping Centre.

“We think that this is our next step towards an inclusive society through presenting films to a wider audience,” said company general director Bakhytzhan Mussatayev.

The Walt Disney Company CIS has been supporting similar projects in the region since 2015.