By Dilshat Zhussupova in Central Asia on 17 December 2018 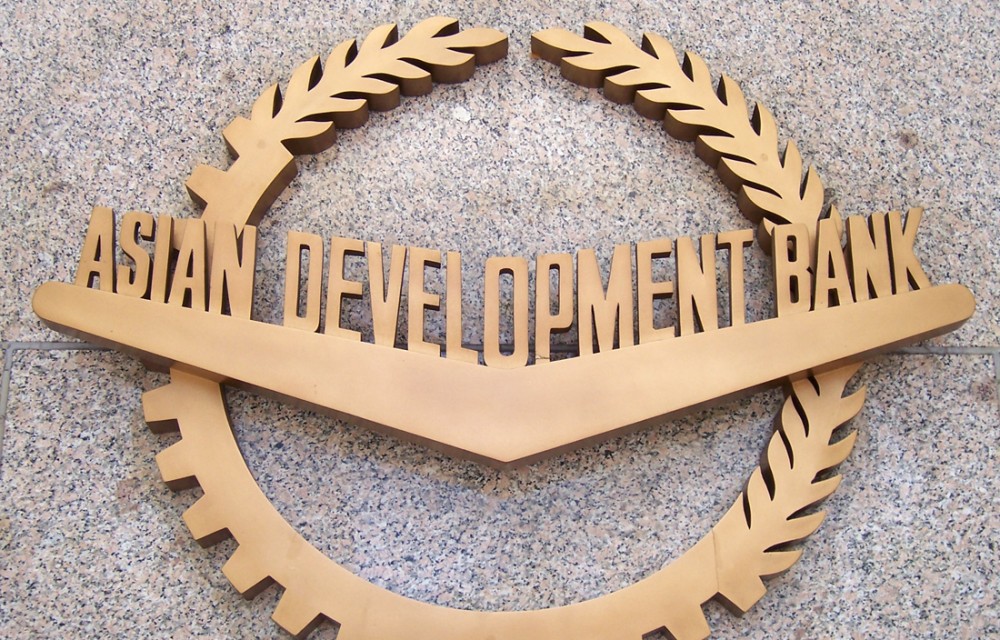 ADO is an annual print and online publication offering socioeconomic analyses and forecasts on Central Asia, East Asia, South Asia, Southeast Asia and the Pacific in March or April, with a September update and July and December supplement. The supplement report is authored by the ADB Regional Economic Outlook Task Force and revises outlooks published Sept. 26 in the ADO 2018 Update report.

“Despite challenges brought about by trade conflict, growth forecasts for developing Asia remain unchanged at 6 percent for 2018 and 5.8 percent for 2019, as envisaged in September in the ADO 2018 Update,” the report begins. “East Asia and the Pacific are on track to meet growth projections. Unexpectedly strong expansion in Central Asia offsets small downward revisions for South and Southeast Asia in 2019.”

Central Asia’s gross domestic product (GDP) growth is up from 4.2 percent to 4.3 percent and inflation is projected at 8 percent, lower than the initial 8.4 percent forecast. The former reflects Kazakhstan’s GDP growth from 3.7 percent to 4 percent, and the latter is indicative of the report’s downward revisions for Azerbaijan, Kazakhstan and Kyrgyzstan. Kazakh National Bank’s commitment to its inflation target contributed to the country’s lower inflation projection from 7 percent to 6.3 percent, the report notes.

ADB is a regional development bank established in 1966 and committed to achieving an inclusive, prosperous and sustainable Asia and the Pacific. Its ADO report is available at www.adb.org.