ASTANA – Kazakhstan has cut corruption in the form of bribes by one third and the percentage of citizens focused on stopping corruption has doubled in the last three years, according to the recent International Barometer of World Corruption study Transparency International. 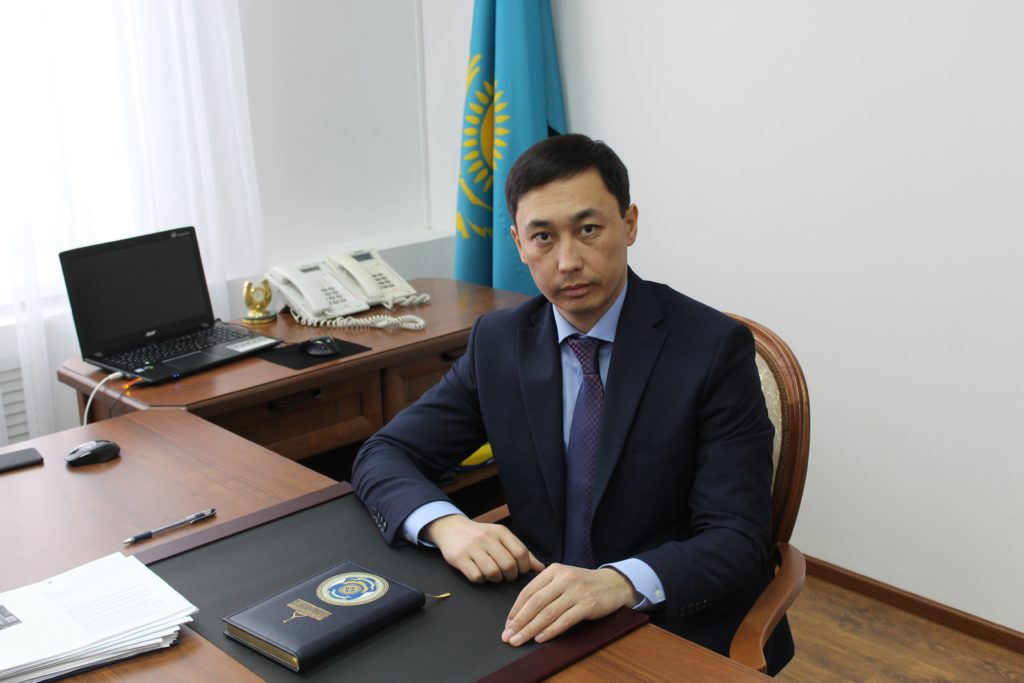 The Head of the Department of the Agency for Civil Service Affairs and Anti-Corruption in the Pavlodar region Adilbek Mukashev recently spoke to the Astana Times in an exclusive interview about steps the countries take to improve its public service.

“The world experience of state-building has shown that a country needs a special system – public service – to fulfil state functions. The latter plays a crucial role in the implementation of public authority,” said Mukashev.

Mukashev noted Kazakhstan has reformed its Constitution, which forms the basis of its national law, defines the form of government and public administration and creates the structure of government branches. The reform also, for the first time, guaranteed the right of citizens to public service and introduced the official institution of public service.

Mukashev said another milestone in the development of public service was the Kazakhstan 2030 strategy, which defined the formation of a professional government as the long-term priority of state development in 1997.

In 1998, Kazakh President Nursultan Nazarbayev issued a decree that established an independent authorised state body – Agency for Civil Service Affairs, which reports directly to the President.

“Thus, for the first time in the Commonwealth of Independent States (CIS), a body that coordinates the entire system of social, legal, personnel interaction of the state body and the social and legal relations of its employees was created. This was the first step in the institutionalisation and formation of a national model of public service at the stage of development of the country,” Mukashev said.

“Taking into account international experience including of the countries such as the Unites States, the U.K., and Canada and the peculiarities of the transition period that we were in, a positional model of public service was defined in Kazakhstan, providing a candidate on a competitive basis to take any administrative position that meets qualification requirements,” Mukashev explained.

“At the initiative of the President, a new stage of reforming the institution of public administration continued through the creation in 2014 of a unified Agency for Civil Service Affairs and Anti-Corruption. Such a step predetermined the urgency of combining the efforts of the state and society in the effective implementation of personnel policy and countering corruption. Moreover, the task of preventing corruption is more important than combating its consequences,” he added.

“A system of control over compliance with ethical norms has been formed by introducing an independent institution authorised on ethics issues and transforming the Disciplinary Councils into Ethics Councils, the basic direction of which defines prevention of corruption and ethical offenses. The measures taken are positively evaluated by international rating agencies and national experts,” Mukashev said.