ASTANA – Almaty residents and guests will have a chance to immerse in the TED Talk experience, famous for its “ideas worth spreading” mission, as the city will host TEDxAbayStWomen Dec. 2. The day will present speakers an opportunity to share unique stories and ideas about the role of women and girls in Kazakhstan, their decisions, choices and power to be change makers. 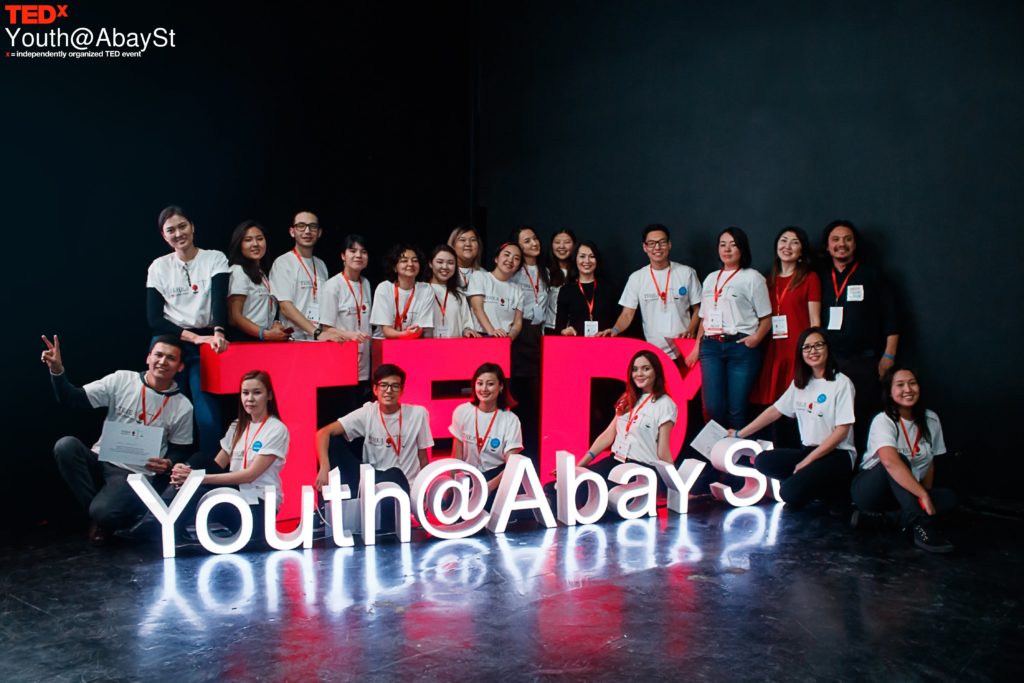 Started in 1984, TED conferences feature speeches on topics ranging from science and art to politics and business with a series of special events, such as TED Women and TED Youth. Local organiser Leyla Zuleikha Makhmudova, a gender and education consultant, spoke about their goals and experience in an exclusive interview with The Astana Times.

The team also coordinated the Nov. 17 [email protected], with “x” denoting an independently organised event. The “Be Equal” motto gathered people to speak about the role of youth, the importance of their ideas and that their opinions should be treated equally. UNICEF supported the event.

Makhmudova believes rhetoric about women and young people is similar.

“It is from top to bottom. Someone, by virtue of gender or age, tells women and young people what they need to do, how they should behave or should not behave. Their [women and young people] opinion and vision are in most cases left unseen and unvalued both professionally and personally,” she said.

She and her team organised the first TED Women event two years ago, which started as an “enthusiastic idea.”

“It was in 2016, when we were running an education centre with a partner. Then, we set a goal to build a sort of community around our education project and we were looking at different formats. I came across the TEDx format and we really liked it, because the idea, values, concept and organisational aspects were very similar. I saw that the event was well planned and truly promotes such values as openness and diversity and makes ideas visible,” she noted.

“There were hardly any platforms to discuss gender topics. Why is it like that? When I saw this ‘women’ format and that there is so much not said and so much not covered, I thought that this platform should exist here,” she added.

Riveting speeches and ideas can provoke conversations that matter.

“There is no hierarchy; all participants get invited, no special places for partners or someone else. There are no logos of sponsors on the stage. The focus is solely on the conference and the idea,” said Makhmudova.

She emphasised the opportunity to create your “own community and provide a safe space for all speakers.” 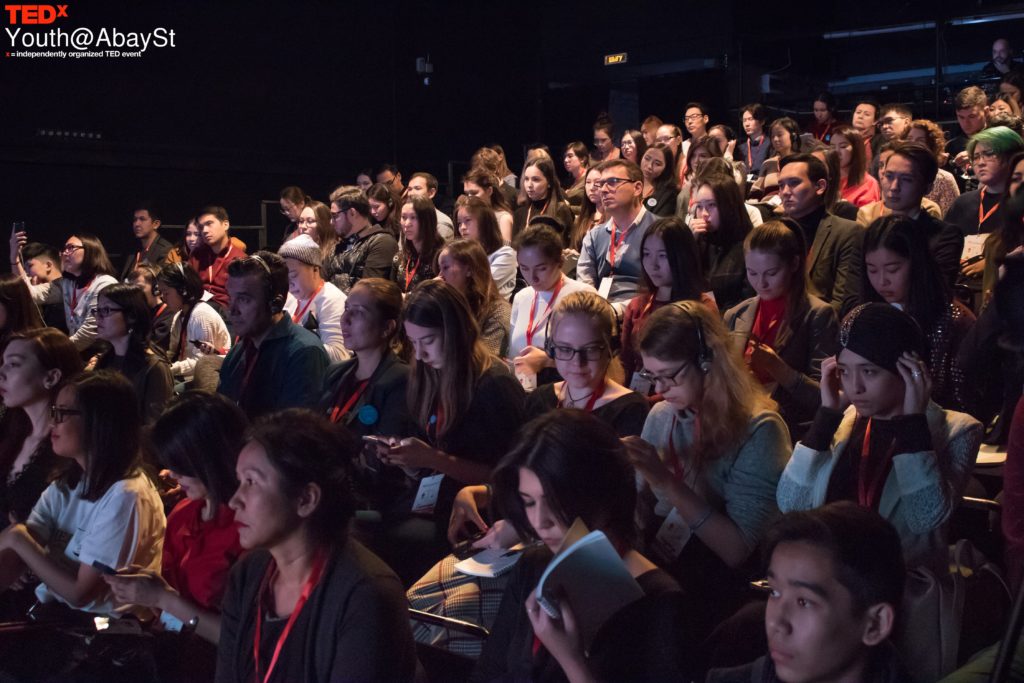 The platform has changed over the years, as the concept of gender has changed.

“It became not only about women, but also about gender, gender roles, what it means to be woman and man, to what extent a person has a right to be himself or herself, if he or she does not want to live up to the standards of men and women in his or her society, about discrimination. It is related to all,” she added.

Though the concept of gender has become more common, it remains within its narrow sense at the local level.

“Honestly, at the local level, it is still difficult to talk about gender. We are still at that level when we mean women [when we talk about gender], about rights, their role, choices they can make. We really want to expand the topic of gender, so that not only women, but also men can speak on our stage,” said Makhmudova.

The team does not have the goal of inviting popular figures, but rather people ready to tell their stories. The 23-person organising group is divided into three subgroups, each having different responsibilities.

Research is an important part of the speaker selection process. The team browses news, media and all open channels to determine topics that matter over the year with a focus on diversity of speakers, disciplines and themes. Each person can also nominate speakers.

“We compile a long list, including these recommendations, and then we have a short interview where we can get to know the person and see if they are a fit [for the event], whether their activities reflect their idea,” she said.

Speakers have strict requirements, as they need to go through a thorough preparation process.

“They should send their drafts, work it out with a curator, rehearse several times. If we see the person is ready and is committed to our values, then we invite him or her as a speaker,” she added.

Compared to her experience of organising the 2016 event, Makhmudova noted the community is growing. Kazakhstan is part of the global media space with its far-reaching impact. Topics like gender equality and feminism are becoming more wide spread.

“I see a certain community built around our platform, who are somehow related to gender projects. In 2016, there was nothing like this, but now, it is here. We need to understand that all these trends are external. It is not that the Ministry of Culture or Education decided to put the topic of gender on the agenda. Unfortunately, it does not happen,” she said.

The team plans to expand the number of participants. At present, the event can accept only 100 audience members and the demand is growing.

“There was a talk that discussed the work of teenagers, because the law sets work restrictions if you have not reached 18 years. There is also a cultural perspective that if you are young, then you are not treated seriously,” she said.

Among the speakers was a 16-year-old who works in big data and transnational services companies. He stayed in the country to develop his start-up.

“The story is unique, but if it is out there, then it can turn to a norm. The point is to what extent we are ready to accept the fact that your 16-year-old son or daughter can do serious things and they could really know what they want,” she said.

The event also featured sensitive issues, such as an HIV infection in Shymkent in 2006, when at least 150 kids contracted AIDS through tainted blood transfusions.

“We did not know what is going on with them today. We had a speaker, Bauyrzhan, who is the only one who lives with an open HIV status. Among those kids, he is the only one who discloses it. All his friends and teachers know about this and, of course, this is huge work for his parents, how they worked with schools, students,” she said.

“This is all about the initiative and enthusiasm of people around me. Perhaps we started it and the interest will increase. You never know what will happen next,” said Makhmudova.