By Aidana Yergaliyeva in Nation on 2 November 2018

ASTANA – The state programmes designed to increase wages, the employment rate and entrepreneurship are showing positive results, reported representatives of the Ministry of Labour and Social Protection of the Population at the Oct. 30 government press centre. 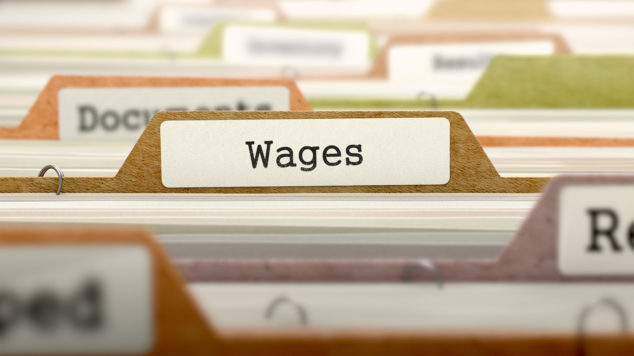 “All issues related to increases in wages are actively supported as part of the development of productive employment among young people,” he said.

The ministry and Agency for Civil Service Affairs are working to introduce a new methodology for revising civil servants’ wages, said Zhenisbek Dulatov, director of the ministry’s Department of Employment and Labour Market Development.

“Two state bodies and two regions are already participating in the pilot project, where wages have actually increased 2-2.5 times. Starting next year, this methodology will be applied in other government agencies and regions,” he added. 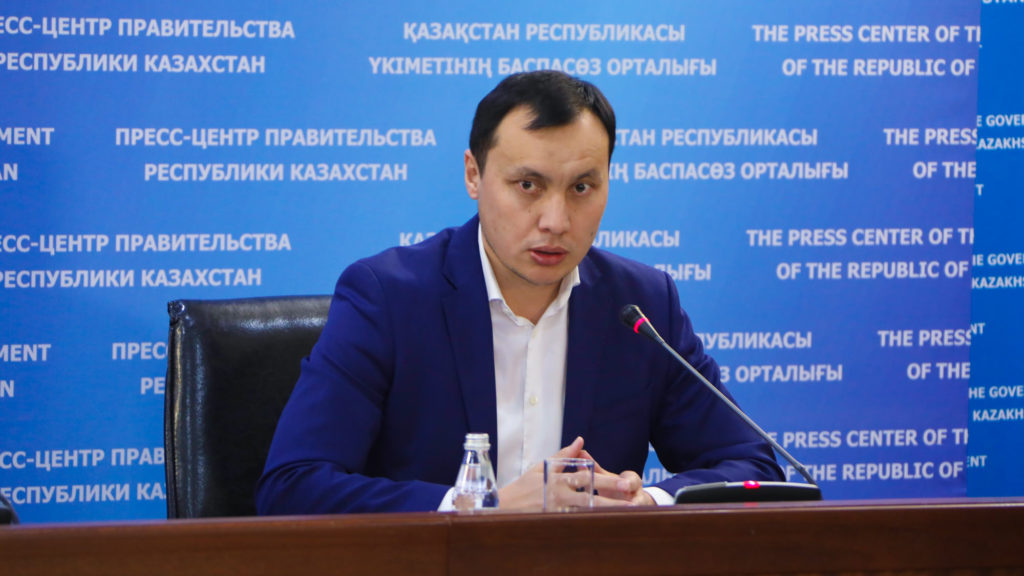 Regarding employment rates, the ministry has created a number of requirements for educational institutions and centres such as the presence of an appropriate material and technical base, using dual education system elements (the practical part includes on-the-job training) and employing at least 60 percent of those trained.

The ministry is also seeking to create a register of educational centres and institutions to reaffirm the in-demand profession and skill list.

“The whole programme is aimed at teaching exactly what is in demand on the market. We already know this; we have a public employment service through which the whole picture is visible. Forming the overall picture together with the market, the Ministry of Education and Science and the Atameken National Chamber of Entrepreneurs, we form the target areas for which we need employees to be trained,” said Mukushev. 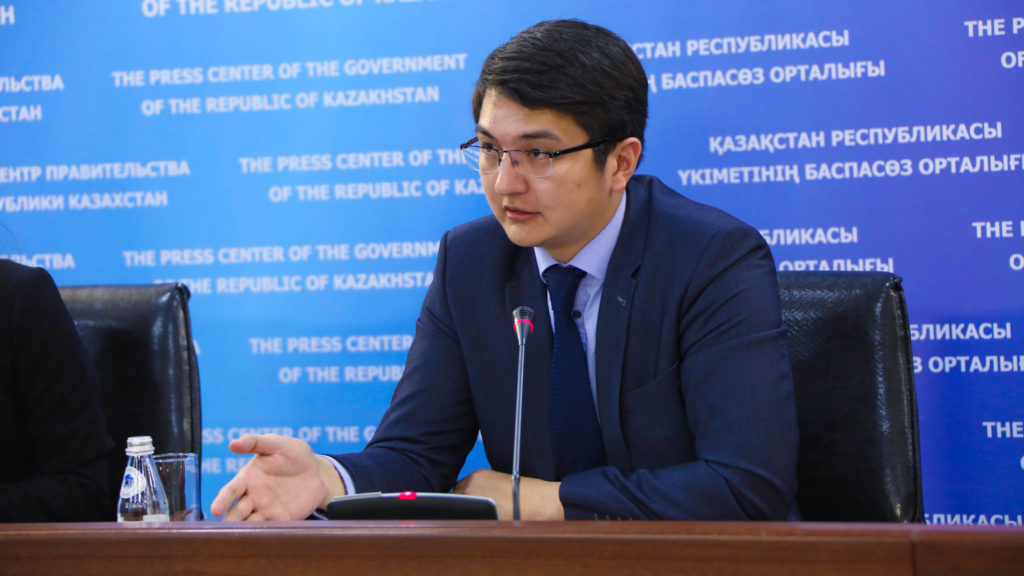 He noted the ministry recognises digitising the state sets new directions, requirements and work format. As part of the programme, the ministry closely interacts with employers, encouraging them to requalify and retrain their employees and, hence, keep them at the pace of the latest technological advancements.

The Mangilik El Zhastary – Industriyaga (Youth of the Eternal Nation to the Industry!) programme has been training personnel with higher technical and vocational education, thus keeping graduates in their fields of study.

The first result of these projects under the Yengbek (Labour) programme is 18,000 employed of 31,000 attendees who completed short-term vocational training, noted Mukushev. The highest numbers of employed were recorded in the Akmola, Almaty, Kostanai and North Kazakhstan regions.

Yengbek’s second objective is developing microcredits to support start-up projects and create new jobs. As of October, 42 billion tenge (US$113.91 million) was spent on microcredit, 74 percent of which was allocated to rural areas.

Agriculture, forestry and fishery projects, industries which should be developed to strengthen the Kazakh economy, use nearly 81 percent of all issued microloans, he added.