By Aidana Yergaliyeva in Sports on 30 November 2018 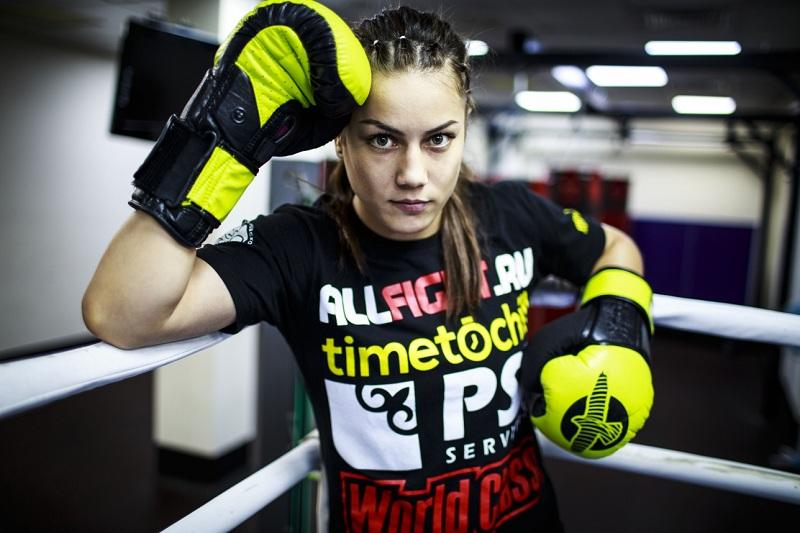 Sharipova was injured while preparing for the bout, and according to doctors needs at least a month to recover. Despite the injury, the 24-year-old spoke about her willingness to compete as planned, but her team decided to rearrange the fight so she can show her best.

“This is a battle of such a level that we simply cannot allow her to do so. We decided to postpone the fight with the coaching staff. We will follow the recommendations of doctors to preserve the health of Firuza. We would not want to miss the chance to win the title of the most prestigious boxing organisation,” said her personal manager Sergey Zavileiski.

Wahlström’s team was contacted to reschedule the fight. The date will be announced once the negotiations are finished.

“We are ready to offer her partial compensation for the training process and hope that she will not conduct an interim fight,” Zavileiski added.

Sharipova defeated Russian Yulia Kutsenko Sept. 9 in the main match of a boxing evening in St. Petersburg. The fight was designed for ten rounds and she defended her Women’s International Boxing Association (WIBA) lightweight champion title. The match went the distance and Sharipova won with a unanimous decision and scores of 98:92, 96:94 and 96:94. Kutsenko, 29, suffered her first defeat following seven wins (three early) and one draw.

Sharipova has nine victories, four early and one final. She also holds the International Boxing Organisation (IBO) and WBC silver titles in the featherweight and lightweight professional boxing champion divisions, which she won Dec. 30 in a fight against Belgian Djemilla Gontaryuk in Almaty.