ASTANA – As Kazakhstan celebrates its First President’s Day Dec. 1, Romania will be celebrating 100 years since its Great Union. The date marks the union of all of Romania’s historical provinces, including Transylvania, Bessarabia and Bukovina, and is hugely important to Romania and Romanian identity. 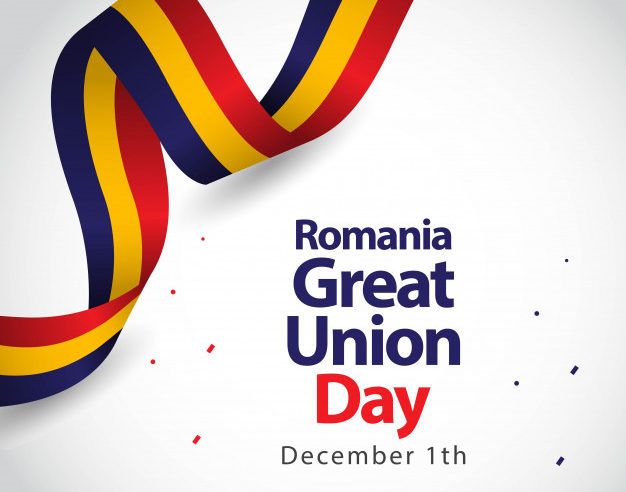 “This National Day is a moment of historical reflection, a moment of conclusions, of joy, of solidarity between all Romanian citizens without any discrimination. It is a moment of responsibility for its destiny. In my opinion, this occasion must be the basis of reconciliation, peace, solidarity and unity,” Romanian Ambassador to Kazakhstan Cezar Manole Armeanu told The Astana Times.

Romania’s embassy in Kazakhstan will mark this historic occasion with cultural and informational events running until the middle of December.

Armeanu launched what he called an “avant-premiere”, a preview, of the Great Union celebration for students at Kazakhstan’s State University of Karaganda Feb. 9 with an exhibition featuring images from December 1918 in Romania and a lecture to the students and faculty in the history and literature departments.

Similar exhibitions and events on Romanian history, culture and civilisation were organised Nov. 27 in Astana at the Rixos Hotel and Lev Gumilyov Eurasian National University. As the Romanian national day also coincides with the 25th anniversary of Romania’s first embassy in Kazakhstan, opened in Almaty in November 1993, a parallel exhibition of images of Romanian Embassy in Kazakhstan will also be on display. Romania was among the first states to recognise Kazakhstan’s independence, on Dec. 17, 1991.

On Nov. 29, a Romanian cultural centre will be opened at Lev Gumilyov Eurasian National University in Astana. A Romanian history exhibition will display samples of traditional ceramics unique to Horezu, an old town known for its pottery culture, and traditional Romanian closing that can be dated to 3,500 years BC. The Romanian popular costume finds its roots in the part of Thracian, Dacian and Getae ancestors.

“I think the lectures in Karaganda State University and the cultural centre in Eurasian University will be very important for us to learn about each other and to create links between our nations,” said the envoy. 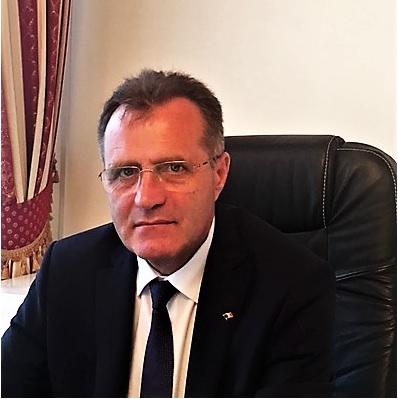 All in all, over their 26-year partnership, Kazakhstan and Romania have established good relations, Armeanu said. Kazakhstan remains Romania’s most important partner in Central Asia.

“In times that are complex and challenging, rapidly changing, the people-to-people contacts, in my opinion, are key elements in ensuring mutual understanding and support,” said Armeanu.

The envoy is also committed to deepening trade and economic ties between the countries. Other important spheres of cooperation for Armeanu are in human resources in education, science, sport and culture; as well as innovative information technologies.

“I’ve noticed the increasing interest shown by our institutions and experts to cooperate in various fields like education, science and culture,” he pointed out.

This year Romanian and Kazakh universities signed 28 memorandums of understanding in Astana, Almaty, Atyrau and Karaganda, as well as by the Atameken National Chamber of Entrepreneurs.

“I would like to congratulate Kazakhstan for hosting this year a number of international and prestigious events as well as for the activity at the United Nation Security Council. In times that are complex and challenging, mutual understanding and bilateral support are important in areas that are sometimes affected by geographical distance,” added the envoy.

“I take this opportunity to congratulate our Kazakh friends on the upcoming important events: The Day of the First President of the Republic of Kazakhstan, that will be celebrated on December 1, in fact, the same day with the Romanian National Day, and on a very similar holiday, the Independence Day of Kazakhstan, on Dec. 16,” said Armeanu.