By Staff Report in Culture on 4 November 2018

ASTANA – The new horror film “Qarakoz,” featuring evil characters from Kazakh tales and legends in all their glory, went into wide distribution Nov. 1. 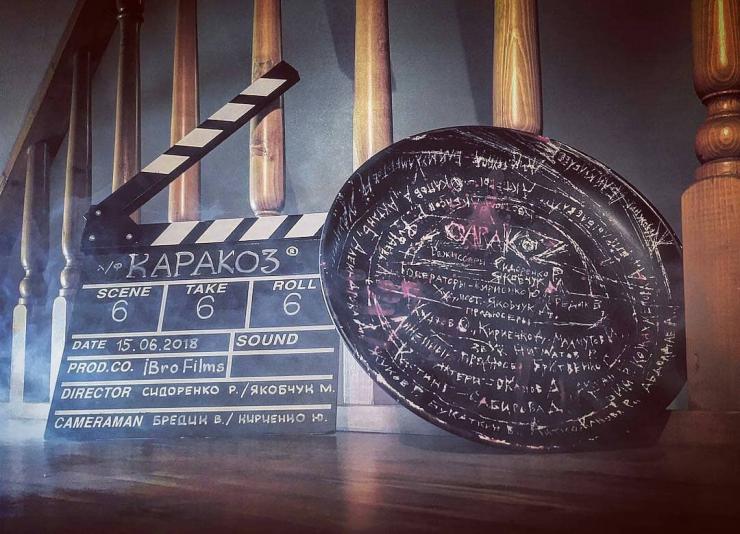 The film opens at night, with five youngsters sitting around a campfire in the woods sharing their scary “true” stories of confronting monsters. The demon-like creatures from Kazakh mythology include Zhalmauyz Kempіr (a witch) and Zheztyrnak (a vampire-like character with copper nails) and the Kapchagai highway ghost (a legend that appeared four-five years ago).

Yet the most frightening among them is Qarakoz, which derived its basic idea from a folk play of the same name. In the original tragedy, Qarakoz was a female character who suffered a fate similar to Juliet in Shakespeare’s “Romeo and Juliet,” but was completely recreated for the film.

Producer Ibrahim Makhmutov talked about the movie during its premiere at the Chaplin Cinemas polemic club in Almaty.

“We came up with Qarakoz, the angel of revenge. There is an idea about [creating] a series of prequels, the Qarakoz Universe, about the spirit of revenge, with films in the genre of self-irony and references to horror films,” he said.

The film brings the old folk characters to life, which many Kazakh children could only imagine in their heads. The authors chose not to dive into the folk theme, however, only telling about fairy tale heroes in a superficial manner. The goal was to make a true horror film that would scare people, said director Roman Sidorenko. 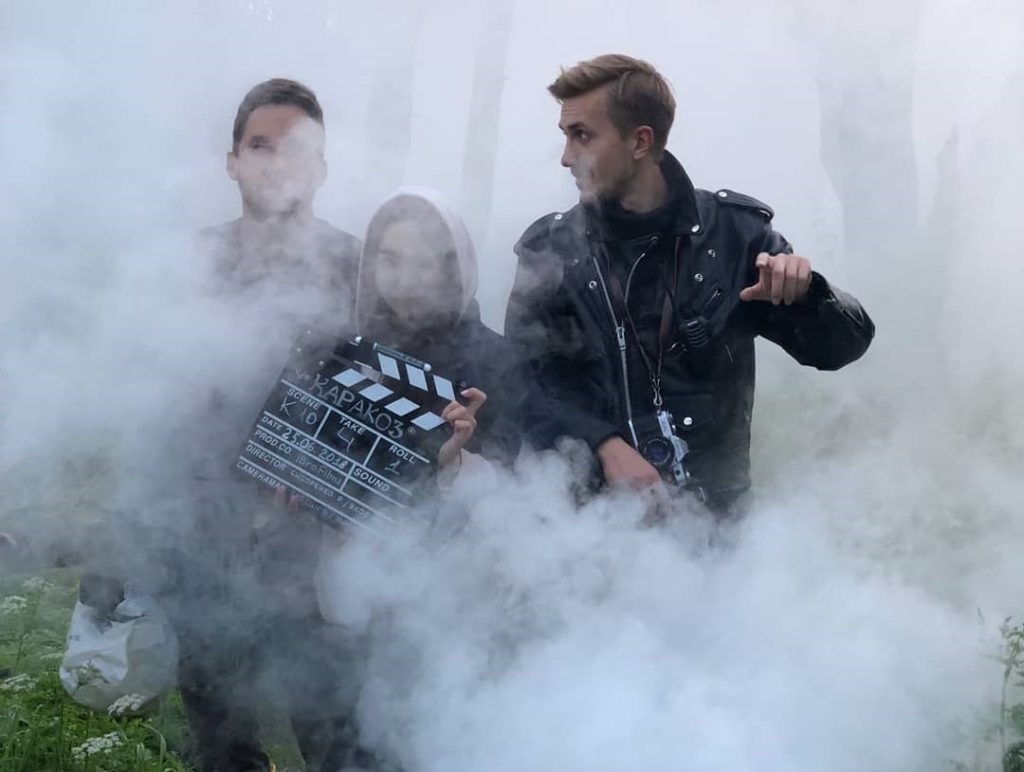 The production team plans to create a full-fledged Kazakh universe, using all the popular characters from legends and tales.

“We are writing a new script, where there will be deeper development of this topic. Now, we just wanted to remind people about the existence of these characters, open someone up again and then we’ll immerse the audience. [We will] make more horror. It can be different, but we want to do it in the spirit of ‘Predator’ (a science fiction film with Arnold Schwarzenegger),” said Makhmutov.