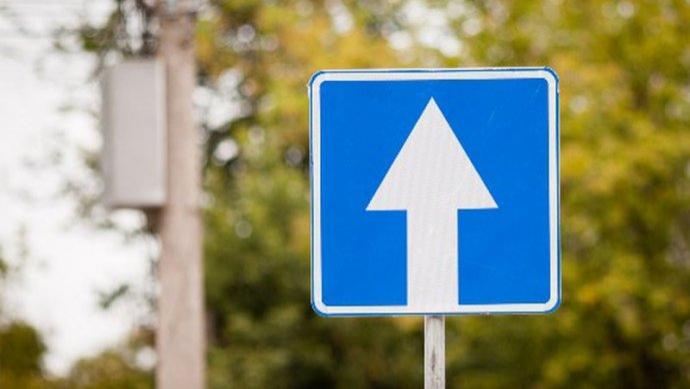 Bukharbai Batyr and Zheltoksan streets are narrow with two lanes that have low traffic capacity. It is expected that the new measures will increase the traffic capacity of the streets. Zheltoksan Street’s major part from Moscow Street to Kenessary Avenue is already a one-way road. Kenessary Street’s section from Republic Avenue to Saryarka Street is also a one-way street. Implementation of the new one-way sections of the streets, including above-mentioned sections will make a web of roads with one-way traffic that can improve the traffic flow for 30 percent on average. 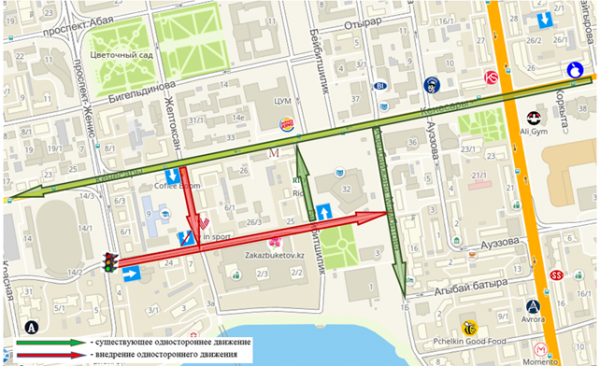 The area is considered the old centre of the city’s right bank with developed infrastructure, including municipal buildings, shops, restaurants and cafes. State Academic Philharmonic of Astana, School Gymnasium No. 1, the Central Park, Sine Tempore shopping mall and city square where crowds attend events are in the area. The implementation of the new one-way traffic can reduce the load of traffic during rush hours and make the area safer for pedestrians and drivers.

The changes were discussed on an Oct. 27 public hearing where residents of the area could share their comments and give recommendations on the issue. Representatives of Astana Transport and Road and Transport Infrastructure Development Department, Saryarka District Akimat, Astana Internal Affairs Department’s Administrative Police Directorate and Astana LRT answered questions from residents.