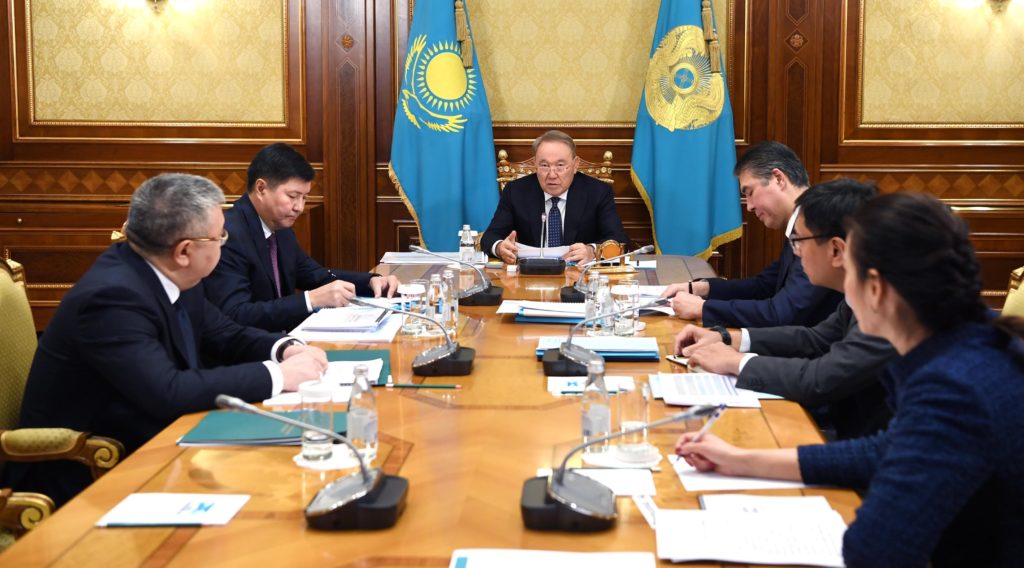 “Trust in the courts is comparable to trust in the state,” the President noted on the importance of modernisation. “Improving the judicial system is an important aspect of modernising our economy and enhancing the social wellbeing of citizens.”

A key problem area is the judicial workload, which has increased twofold in the past three years.

“In one working day, a judge must hold four meetings, make the same amount of decisions and carry out 150 sanctions. Naturally, the question of quality arises,” said the President, calling for a reduced judicial burden and simpler, quicker and more transparent legal proceedings.

“Another issue of importance is the quality of judicial staff and their degree of preparation and adaptation to modern economic realities, which often require an entirely different approach. Judges must be models of competence, honesty, fairness and dignity,” he added.

The selection procedure for judges was recently tightened so that only five of 100 applicants were able to pass an exam for the position. Higher wages and more demanding requirements are expected to attract highly qualified lawyers capable of handling complex cases. A draft law to enhance the quality of judicial staff will also be prepared and submitted to Parliament.

As per the law “On the Judicial System and the Status of Judges,” an evaluation of 470 judges will be conducted next year. Nazarbayev emphasised the importance of objectivity in the evaluation process to the Supreme Court and Supreme Judicial Council.

“We will be able to modernise the judicial system when there is robust trust among society in judges – our ultimate goal is an independent and incorruptible judiciary. Therefore, court evaluation will be carried out not only by statistical methods, but also by conducting independent sociological research. Judges ought to understand that evaluation will depend on how transparently they work and inspire confidence. Prompt and transparent justice, based on strict adherence to legislation, is in the interest of society and the country’s development path,” he concluded.