ASTANA – The Mangistau region, located in south western Kazakhstan, is known for a myriad of historical sites. Though the region is better known for its vast oil and gas onshore and offshore reserves, it is also known among locals as the land of 362 saints attracting pilgrims. 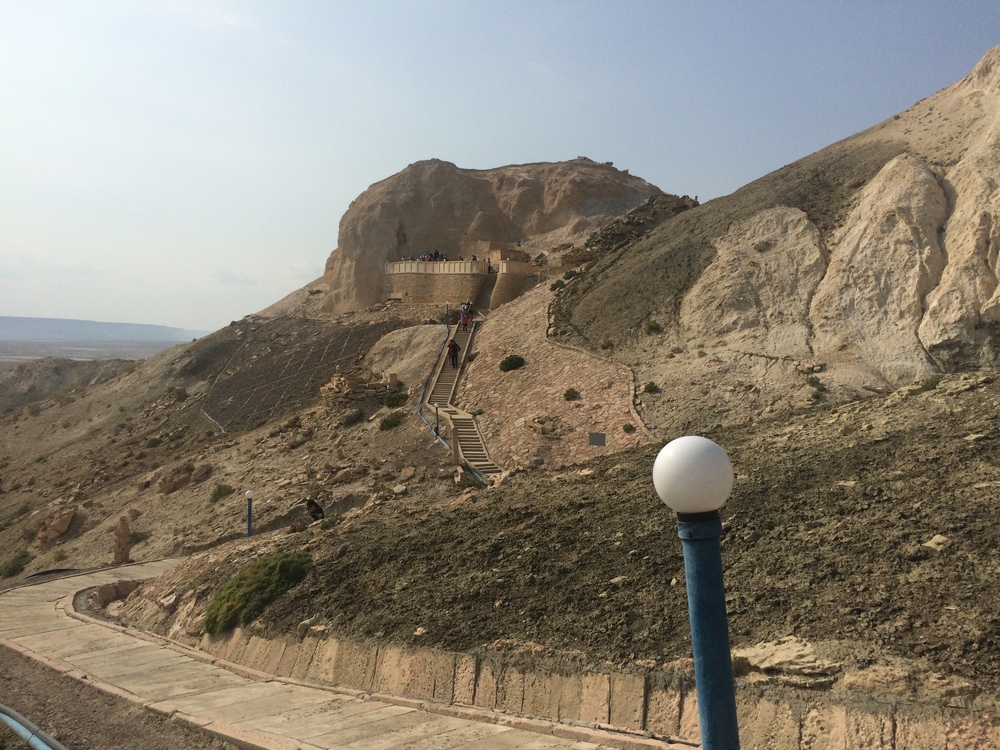 Located east of the Caspian Sea, bordering Uzbekistan on the east and Turkmenistan on the south, the territory is diverse in landscapes from Caspian lowland, plateaus, such as Ustyurt, Mangyshlak and Kendirli-Kayasan to Aktau and Karatau mountains and desert lands. 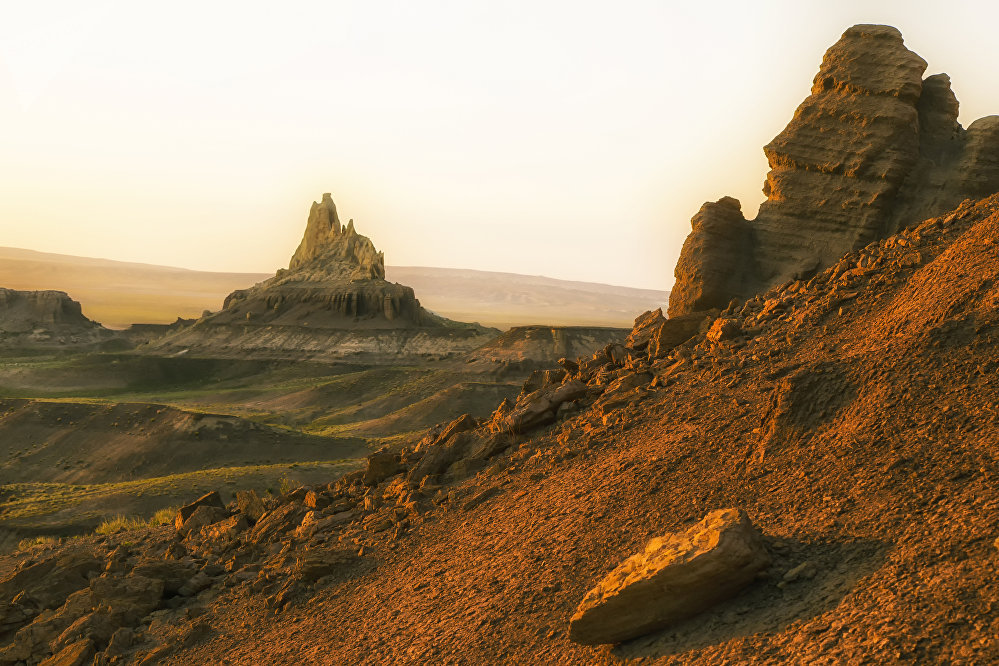 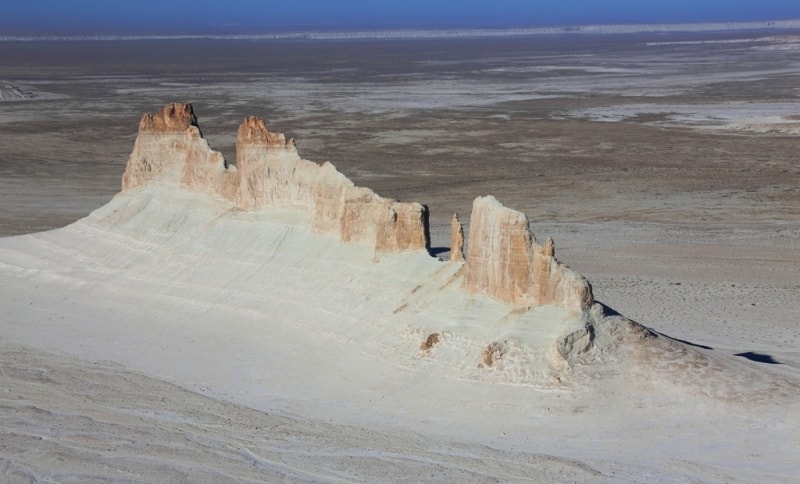 The Ustyurt Plateau, a clay and stony desert occupying an area of almost 200,000 square kilometres, is a must visit sight in one’s journey in the region. Rocky sand cliffs rise more than 300 metres across the plateau. 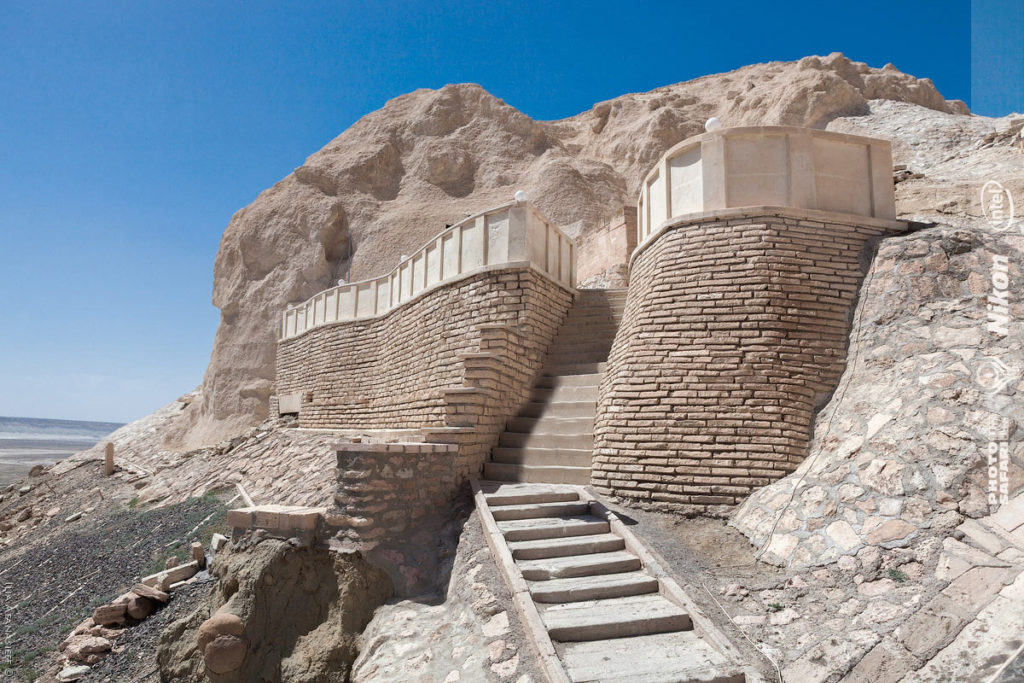 The Beket Ata underground mosque is a famous sacred site not only in the region, but nationwide. Born in 1750, Beket Ata was one of the greatest religious teachers, scientists and philosophers in the history of Central Asia. He was a great spiritual teacher of Sufism and famous throughout the Turkic world.

After returning home from Khiva, in what is now Uzbekistan, where he learnt science, he built four mosques in the Mangistau lands, three of them were underground. The first was built in his birthplace Kulsary; the second was cut out of the chalk cliffs near the village of Beineu and then in the Bayshatyr lands on the Ustyurt plateau and the last carved out of the cretaceous rock of the Oglandy Mountains, where he was buried.

The region is also home to another beautiful piece of architecture, Shakpak Ata underground mosque. 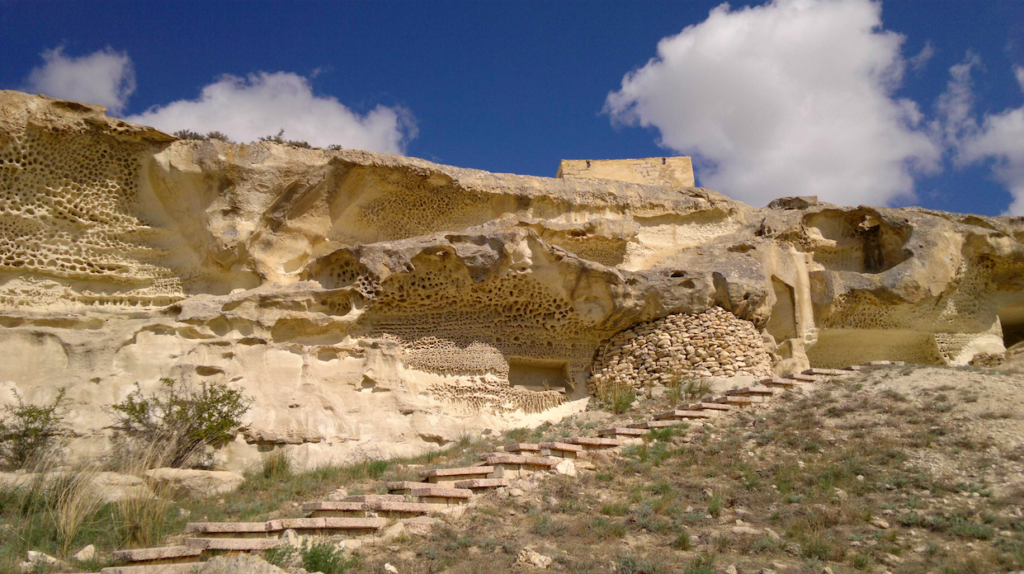 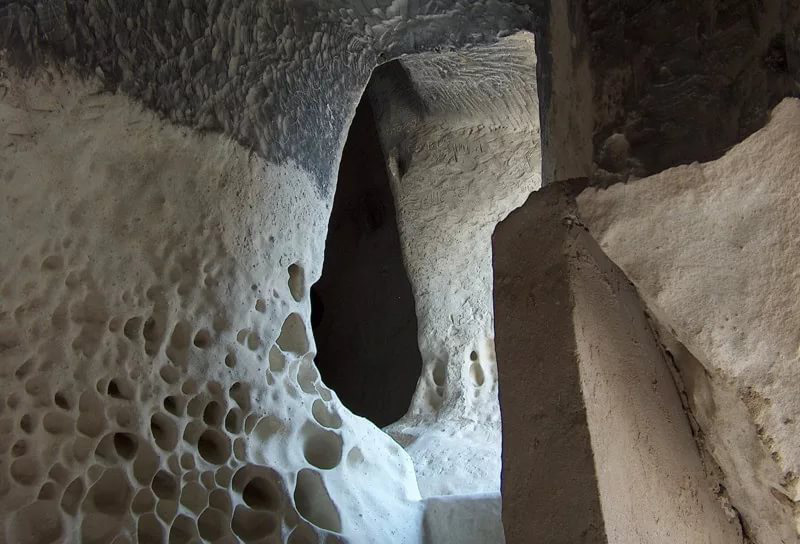 Shakpak Ata was a student of Khoja Ahmed Yassawi, prominent Sufi master. The mosque is located in the Tub-Karagan district and is considered most ancient architectural monument in the western region of Kazakhstan dating back to the 9th-10th centuries.

Similar to some of Beket Ata mosques, Shakpak Ata mosque was carved out in a mountain chalk rock. Legends say that Sufi followers hid in the cave to practice healing magic and treat people. Among the unique aspects of the site is that it has remained in its original form. 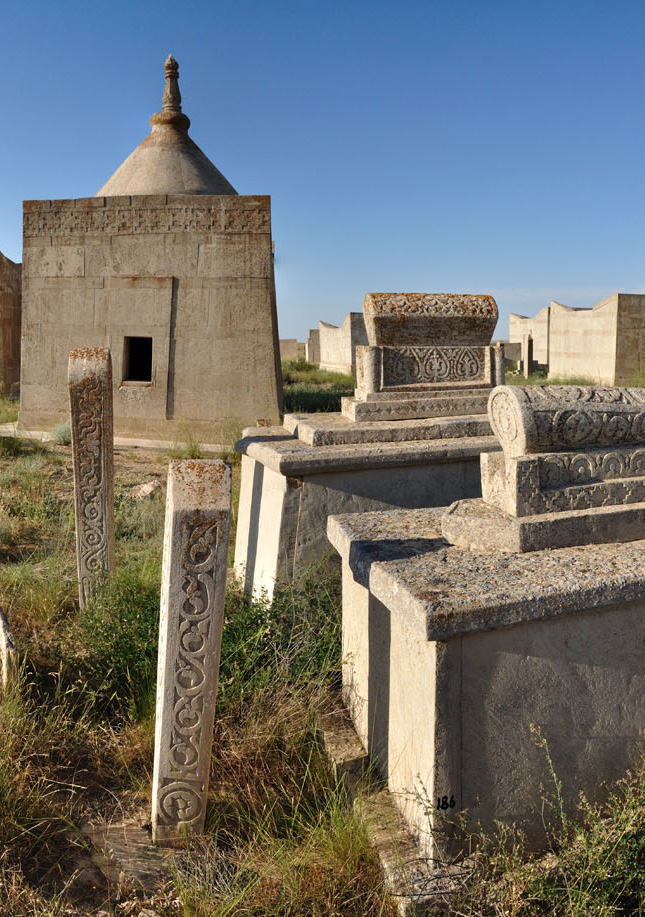 The Seisem Ata necropolis, where some of the most prominent historical figures were buried in pantheon is also among the destinations in the list. The architectural sight was building for five centuries.

Getting there is a challenge but worth the effort. Air Astana and SCAT Airlines offer flights from Aktobe, Almaty, Atyrau and Astana to Aktau Airport.

Another option is train with a final stop at the Mangyshlak Station, 20 kilometres from Aktau.