By Zhanna Shayakhmetova in Nation on 30 November 2018

ASTANA – The state programme on language development and functioning is in full swing throughout the country. More than 42,000 people have attended language courses at the training centres and 52,245, including 20,057 civil servants, passed the KazTest examination of their proficiency of the Kazakh language in a seven-month period, said Vice Minister of Culture and Sports Aktoty Raimkulova at the Nov. 26 government meeting. 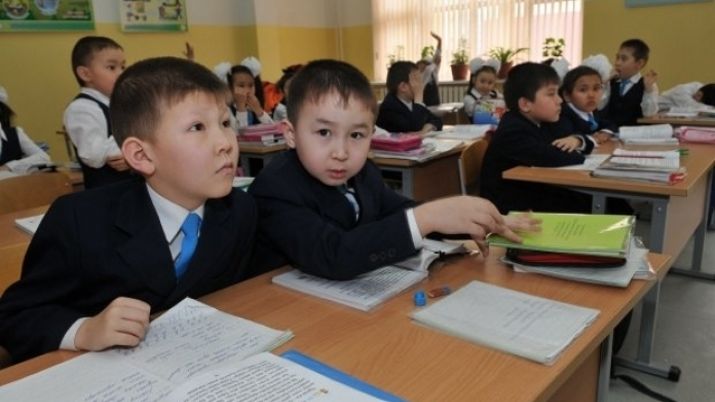 The programme was augmented with tasks to clarify the phased switch of the Kazakh language to the Latin script to improve spelling and ensure accessibility.

One state and 88 regional national language centres operate throughout the country. Approximately 600 civil service employees from central executive bodies participated in language courses this year and the government supported 26 ethnic groups in studying the native language to preserve the nation’s linguistic capital. 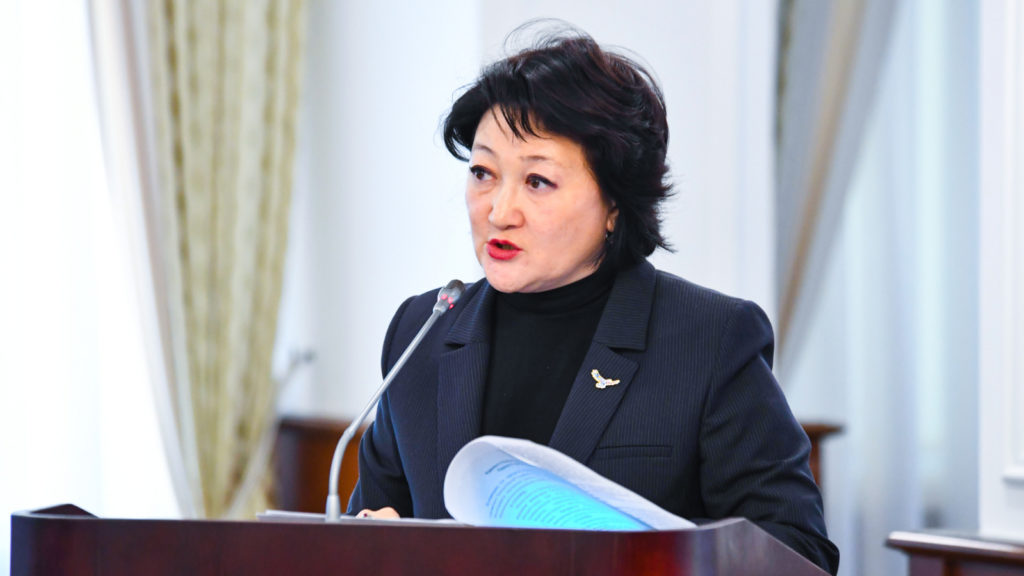 The ministry is also monitoring the use of terms. The national terminology commission approved 21,000 terms, including 40.8 percent rooted in Kazakh and 59.2 percent borrowed and mixed.

In addition, the ministry is monitoring terminology principles and solving the main tasks of applied terminology to preserve the purity of the Kazakh language and translate it into scientific language. Kazakh equivalents for a number of foreign language terms ​​were revised.

More than 45,000 school graduates passed the native language assessment and literature test and mastered their level to B1, said Minister of Education and Science Yerlan Sagadiyev. The indicator increased to 90 percent this year.

Work is underway to introduce the standard practice of continuous state language education in the kindergarten – school – college system.

Prime Minister Bakytzhan Sagintayev proposed creating a new language development and functioning programme for ​2020-2024. The programme would ensure the harmonious co-existence of the state language as the major factor in strengthening Kazakhstan’s identity and unity and the languages of all ethnic groups living in the country.