By Aidana Yergaliyeva in Business on 1 November 2018 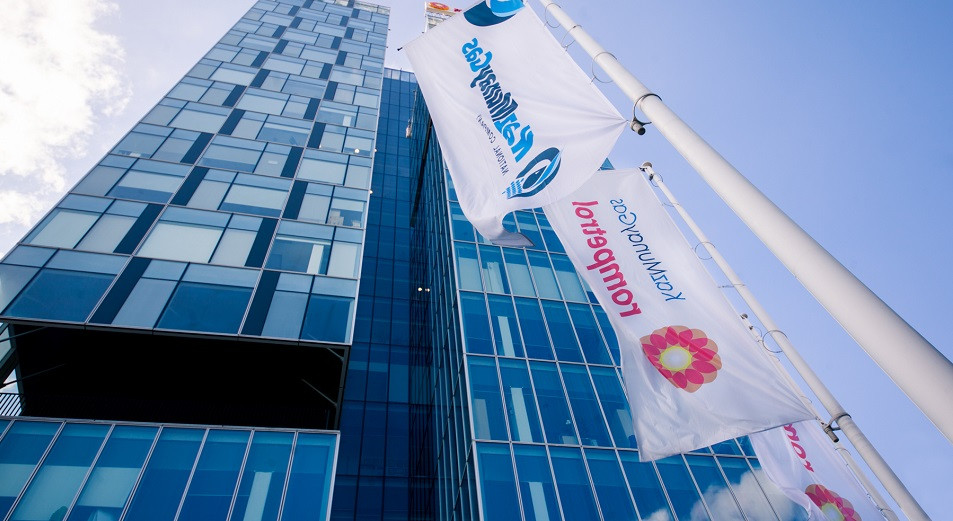 The fund, according to KMGI, will focus on developing the local energy sector, as well as solidifying KMGI’s presence in the Romanian energy market. The parties entered into the agreement in accordance with a memorandum of understanding signed between the Romanian government and KMGI in 2013.

“This is an effective mechanism for the implementation of large energy projects. The fund’s investments will also contribute to an increase in production capacity in the region’s energy sector,” said SAPE President Konstantin Vaduva.

To date, the fund has invested more than $200 million for two projects that appear promising in the long term. The first, a cogeneration plant at the Petromidia refinery, will produce combined electric and thermal energy. Experts estimate the construction process will take approximately four years. The second project will receive investments to build 80 KMGI gas stations in Romania.

The projects will be financed exclusively with KMGI’s own funds and borrowed capital at the fund level. The efforts will not require other additional investments, in particular from KazMunayGas.

“Creating a joint Kazakh-Romanian fund is a mutually-beneficial solution for both KMG International and the Romanian state,” said KMGI General Director Zhanat Tusupbekov. “The projects are also designed to increase the profitability of KMGI activities. At the same time, one of the main objectives of the fund is to generate additional commercial profits and pay dividends to shareholders.”

The joint fund involves investments of up to $1 billion over seven years. KMGI’s initial investment in the projects will be $150 million.

KMGI will have an 80-percent investment fund share, with the Romanian government holding the balance. For the Kazakh company, the projects with Romania have been a strategic move to reach out to the European market.

KMGI is an integrated international oil company that operates in refining, petroleum products sales and industrial services in 11 major markets. The company’s main activity is concentrated in the Black Sea region.