Kazakhstan’s peacekeeping mission to Lebanon is another contribution to peace

By Kairat Abdrakhmanov in Op-Ed on 6 November 2018

On Oct. 31, a Kazakh peacekeeping company of 120 people arrived to the UN Interim Force in Lebanon (UNIFIL) for deployment as part of the forces of the joint Kazakh-Indian battalion called IndKazBat. This battalion is deployed in the Eastern sector of the area falling under responsibility of the East multinational land peacekeeping brigade, located along the border of Lebanon with Israel and Syria. 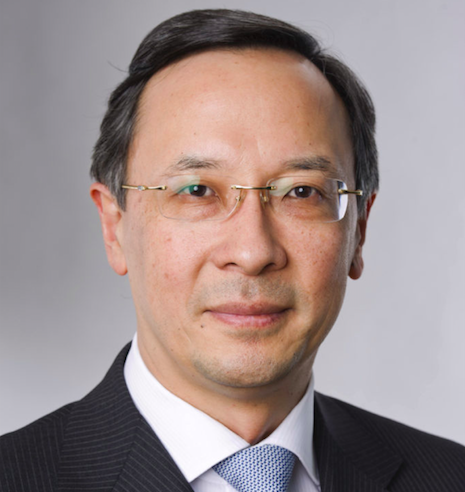 Thus, another foreign policy decision of President Nursultan Nazarbayev has been implemented and the commitment taken by Kazakhstan during the successful election campaign to the UN Security Council has been fulfilled.

I would like to note that this is a very important event in the history of our country, since for the first time the Kazakh military contingent is participating in a UN peacekeeping mission. On this occasion, the Secretary General of the Organisation, António Guterres, noted that the contribution to UN peacekeeping operations “is a concrete demonstration of global solidarity and responsibility” and sent his best wishes to the contingent of peacekeepers from Kazakhstan.

Before the Kazakh peacekeepers set foot on Lebanese soil, this was preceded by many years of hard work on the part of all branches of the government and many Kazakh institutions. This time, Kazakhstan used the experience of the  Ministry of Defence, which sent our peacekeepers to Iraq in 2003-2008 as part of the stabilisation force in accordance with the UN Security Council resolution. Kazakh officers continue to successfully serve as observers, including in command positions, within the United Nations Mission for the Referendum in Western Sahara.

In recent years, the leadership of the country’s defence ministry held a series of talks with relevant departments and services of the UN Secretariat for peace-making and peace-building. Training centres for Kazakh peacekeepers underwent a rigorous check and demonstrated a high level of readiness and compliance with international standards.

Great amount of work has been done together with India as our strategic partner. Cooperation with India within the UN Interim Force in Lebanon is based on the Law of the Republic of Kazakhstan on the ratification of the memorandum of understanding between the government of Kazakhstan and the government of India with regard to the joint deployment of Kazakh peacekeeping forces in the Indian UNIFIL squadron, signed by President Nazarbayev in late October.

I am confident that the involvement of Kazakh military personnel in UN peacekeeping operations is aimed at further enhancement of Kazakhstan’s position as one of the active and reputable participants in strengthening peace and global security, as well as at further improvement of professionalism of Kazakhstan’s military officers and invigoration of the country’s defence capacity. In simple terms, our servicemen will receive invaluable experience by working “in the field” and interacting with foreign partners.