ASTANA – The Kazakh Chief Transport Prosecutor’s office suspended operation of two airlines and 17 aircraft Nov.12, according to its press service. 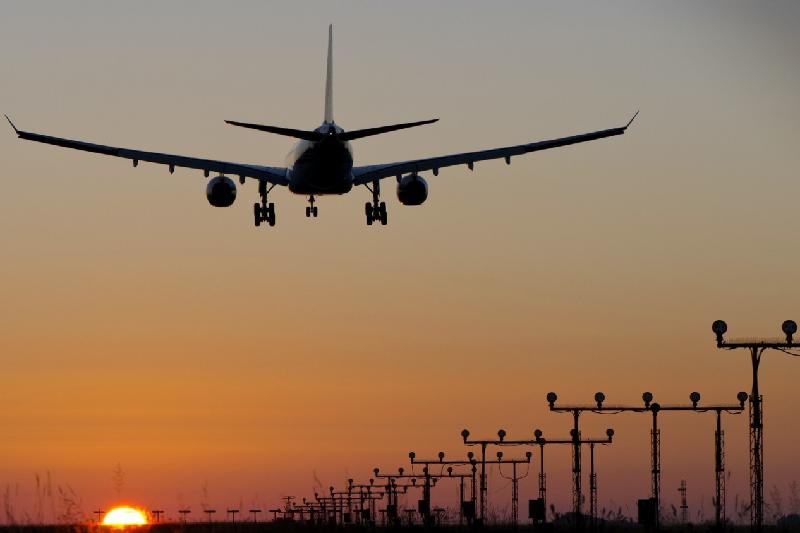 This year, transport prosecutors have recorded more than 2,000 law violations, protected the rights of more than 300,000 citizens and charged 757 people with various offences. In addition, 1.1 billion tenge (US$3 million), including 825 million tenge (US$2 million) in state revenue and 146.9 million tenge (US$392,633) as salary arrears for 3,900 workers, was collected as a response measure.

“Some 139 illegal carriers were identified and 94 illegally converted buses were suspended,” noted the release.

The preventive measures resulted in a 9.5-percent decrease in crime at transport facilities.

More than 1,600 kilometres of oil and gas pipelines were repaired and replaced. Authorised bodies are working to establish security zones and minimum distances of the main pipelines.

The Civil Aviation Committee is continuing to work towards improving flight safety on the principle of zero tolerance for violations.

Earlier, the prosecutor’s office reported airlines operating AN-2 aircraft in the Almaty and Kostanai regions did not complete routine maintenance and repair of the airframe, engine and propeller. The audit also revealed 53 forgery cases in overhauling one airframe, two engines and 50 propellers during the certification procedure.