By Saltanat Boteu in Sports on 27 November 2018 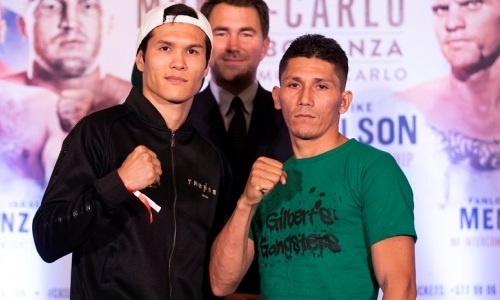 Yeleussinov’s fight ended in the third round with Yeleussinov’s victory over Nicaraguan Marcos Mojica (16-3-2, 12 KOs).

In the second round, Yeleussinov twice knocked down his rival. In the third round, the referee counted Mojica another knockdown, but let him continue the fight. However, the Latin American boxer was defeated during the next attack by the Kazakh boxer. Ultimately, the referee intervened and stopped the bout.

In the welterweight ranking, Yeleussinov moved up 48 positions and now ranks 184th at the BoxRec.

“I am happy, it’s very good performance. I feel I improved under the John David Jackson guidance. Thanks to everyone, my team and Eddie Hearn! Do I believe in my power? I believe more in that I hit on time rather than that. In general, the fight in Monte Carlo is great for me, it’s a new level,” said Yeleussinov.

Currently, 27-year-old Yeleussinov has five victories in professional boxing. His professional debut was April 28 in New York, where he defeated local boxer Noah Kidd in the third round (3-1-1, 2 KOs). Then victories over the Hungarians Zoltan Szabo (25-13, 11 KOs), Gabor Gorbics (26-13, 16 KOs) and another American Matt Doherty (8-6-1, 4 KOs) followed. The defeat was the third of Mojica’s career.

“Yeleussinov used his speed and timing to punch Mojica already in the first round. In the second, he twice knocked down a boxer from Nicaragua with a sharp blow to the left and to the body. A gong saved Mojica. In the third round Yeleussinov again sent him to the canvas with a deafening combination. Mojika refused to give up in his heart, but after a powerful uppercut the referee had no choice but to save him from further beating,” said Fightnights.com journalist Ryan O’Hara. 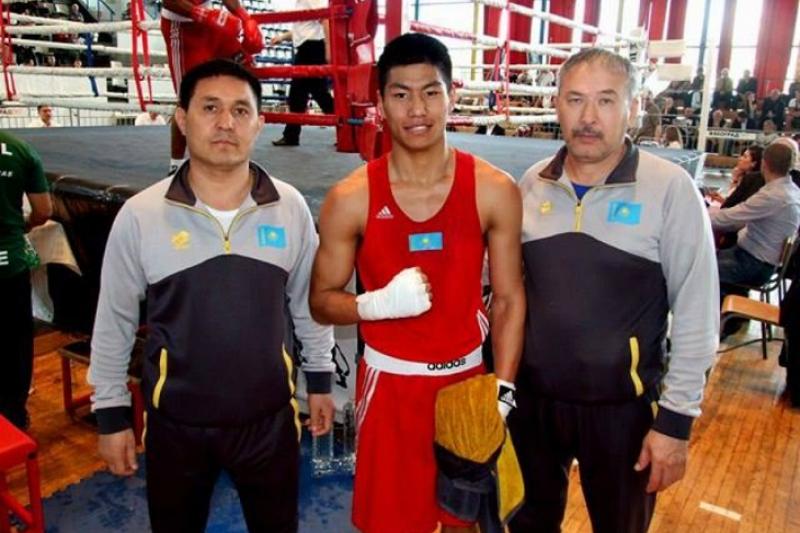 Another Kazakh super featherweight boxer Zaurbek (2-0, 1 KO) knocked down the Nicaraguan boxer Johnson Telles (12-45-5, 6 KOs) in the third round on the third night boxing. He moved up to 638th place in its division for 154 positions. Zaurbek will fight again Dec. 14 in London.