By Aidana Yergaliyeva in Business on 10 November 2018 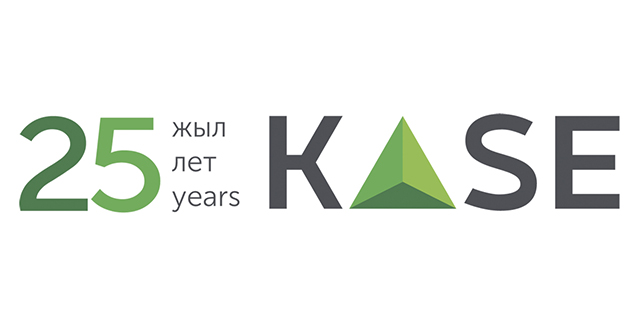 The forum, on the subject of “The role of stock exchanges in sustainable development of the economy,” will discuss the stock market, with emphasis on the Central Asian region. It will cover issues of financing the economy through stock market tools, developing exchange infrastructure and promoting exchange instruments, as well as the financial market’s integration process, changing market landscape and financial services in the context of introducing digital technologies.

In honour of its anniversary, the exchange will also hold a series of KASE Talks to offer awareness about the Kazakh financial market and the main factors affecting its development to a wider audience. The speakers will be well-known financiers, most of whom have made a significant contribution to the construction and development of the nation’s financial market. Yelena Bakhmutova, Association of Financiers of Kazakhstan council chair, will speak Nov. 8.

After a four-month series of declines in the KASE index, it rose 0.4 percent, or 9.5 points to 2,204.81, at the end of October, according to the KASE monthly report issued Nov. 7. The main determining factor was a number of financial and production reports published from January-September. The largest growth of index shares was shown by Halyk Bank equity instruments, where the price increased by 12.3 percent, or 11.5 tenge, to 105.1 tenge per share. The securities again became attractive to investors after dropping to a minimum in September, the lowest since the beginning of the year. An increase in trading volumes accompanied the price recovery.

At the end of the October, the KASE trading volume decreased 15.8 percent relative to September to 10.2 trillion tenge (US$27.52 billion).

The volume of corporate debt in circulation increased by 2.4 percent, reaching 10 trillion tenge (US$26.98 billion).

As of Nov. 1, the Central Depository had 113,679 personal accounts opened by individuals, an increase of 1,831 compared to September and 4,434 more than at the beginning of the year.