By Dilshat Zhussupova in People on 19 November 2018

ASTANA – The Karakalpak ethno-cultural centre Zhaikhun has consolidated the Karakalpak community’s cultural development in the capital since 2016, said the community’s leader Tazabike Saliyeva. 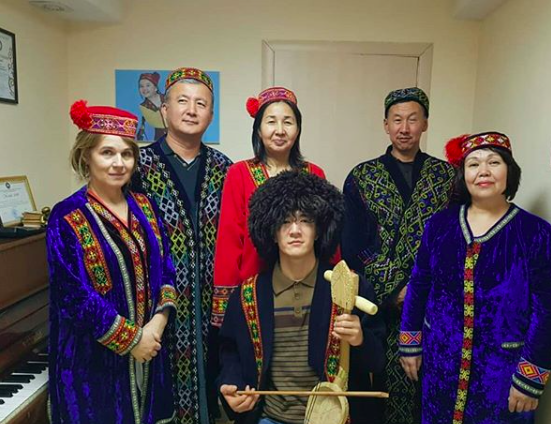 The Karakalpaks, an ethnic group native to Karakalpakstan in northwestern Uzbekistan, number approximately 620,000 worldwide, 56,000 of which reside in Kazakhstan. The group settled on the Amu Darya river in the 18th century and may also be found in significant numbers in Russia and Turkmenistan. Their name comes from the words kara (black) and kalpak (hat).

“The Karakalpak ethno-cultural association Zhaikhun was established in Astana Dec. 9, 2016. Since then, we have been actively participating in all events held by the Assembly of the People of Kazakhstan in the capital,” said Saliyeva. 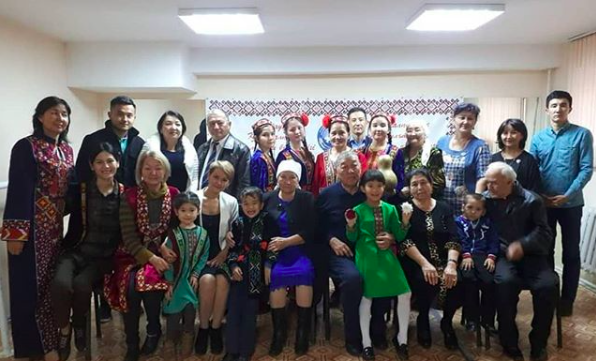 The Karakalpaks’ language, customs and material culture are similar to other Central Asian groups, particularly that of the Kazakhs. The group uniquely preserves its rich folklore through oral folk art, with many tales and epics set to music. Interestingly, it is dance that brought the community and its leader together in Astana.

“As a choreographer, I have worked with many national centres in the capacity of a dance director. I was sad to discover that, among these centres, there was not a single Karakalpak centre showcasing the group’s rich culture, history, customs and literary heritage. For instance, 156 volumes of Karakalpak oral folk art have been preserved. We thus decided to create our own centre, the Karakalpak ethno-cultural association Zhaikhun,” said Saliyeva.

“The centre actively participates in charity, dance, fashion and music events” and seeks to expand its activities, she noted. 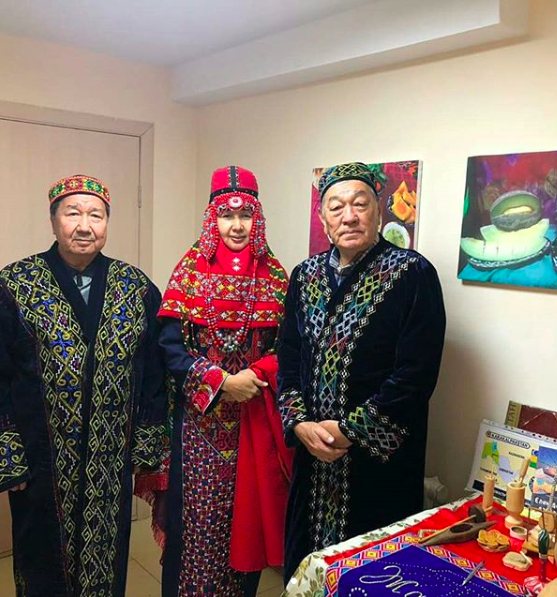 “We aim to find as many representatives of the Karakalpak nation as possible and help them preserve their language, customs and culture. In my opinion, this aim is pursued by every association in the Assembly of the People of Kazakhstan,” she said.

The centre is located at 17 Zhanibek Tarkhan Street and more information can be found on Instagram  at @kk_centre_zhaihun and @kk_centre.kz.