By Saltanat Boteu in International on 7 November 2018

ASTANA – The Ministry of Foreign Affairs presented the translations Oct. 29 of the 1949 Geneva Conventions and their additional protocols into the Kazakh language. 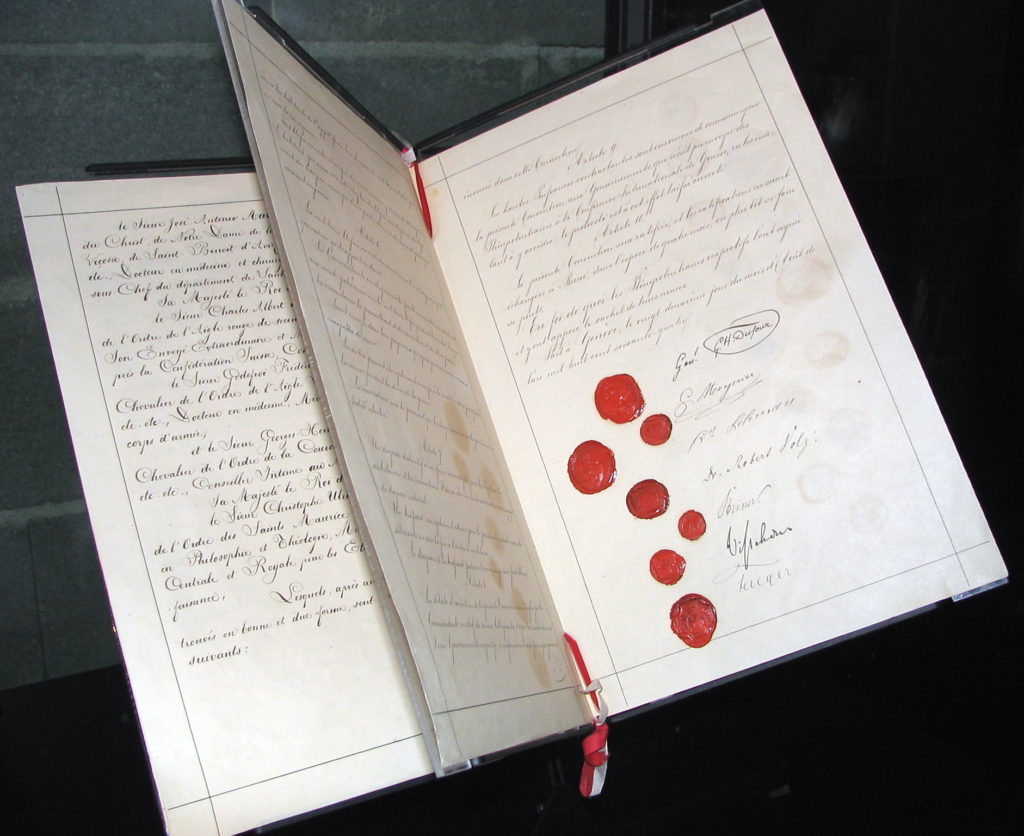 The translation demonstrates an increased presence of the International Committee for the Red Cross (ICRC) in Kazakhstan, noted Deputy Minister of Foreign Affairs Yerzhan Ashikbayev.

“The significance of the translation into the state language demonstrates an expanded presence of the ICRC in the country, their will to work in Kazakhstan and communicate with its citizens in their native language,” he said. “The translations are unofficial, but I have read them, and they are comprehensible for both students, teachers and practitioners of international humanitarian law.”

“It was a joint initiative of the Kazakh Government and the ICRC. Preparation took some time, because we translated all four voluminous Geneva Conventions and their additional protocols. I am very pleased that we managed to do this before the 70th anniversary of the Geneva Convention,” he added.

The Geneva Conventions and additional protocols are the core of international humanitarian law, said ICRC Vice President Gilles Carbonnier at the event launching the books. They regulate armed conflicts, aim to limit means and methods of war and protect healthcare and humanitarian workers, civilians and prisoners of war.

ICRC activities in the country are guided by Kazakh President Nursultan Nazarbayev’s April 17, 1992 Decree “On the activities of the Kazakh Red Cross and Red Crescent Society.” As such, the organisation operates under Article 26 of 1949 Geneva Convention to provide assistance to medical services during armed conflicts.

ICRC is the world’s largest humanitarian organisation aiming to alleviate human suffering, protect human life and health and ensure respect for people, especially during armed conflicts and other emergencies. The movement is represented in 190 countries and brings together 100 million members and volunteers around the world.