Gender-based violence does not have national borders, says Kyrgyz official

By Zhanna Shayakhmetova in Central Asia on 9 November 2018

ASTANA – More than 60 government, parliamentary and civil society representatives and experts from Central Asia and beyond gathered in Bishkek Nov. 5 for the United Nations (UN) conference on Turning Policies into Action: Eliminating Gender-based Violence against Women and Girls in Central Asia. 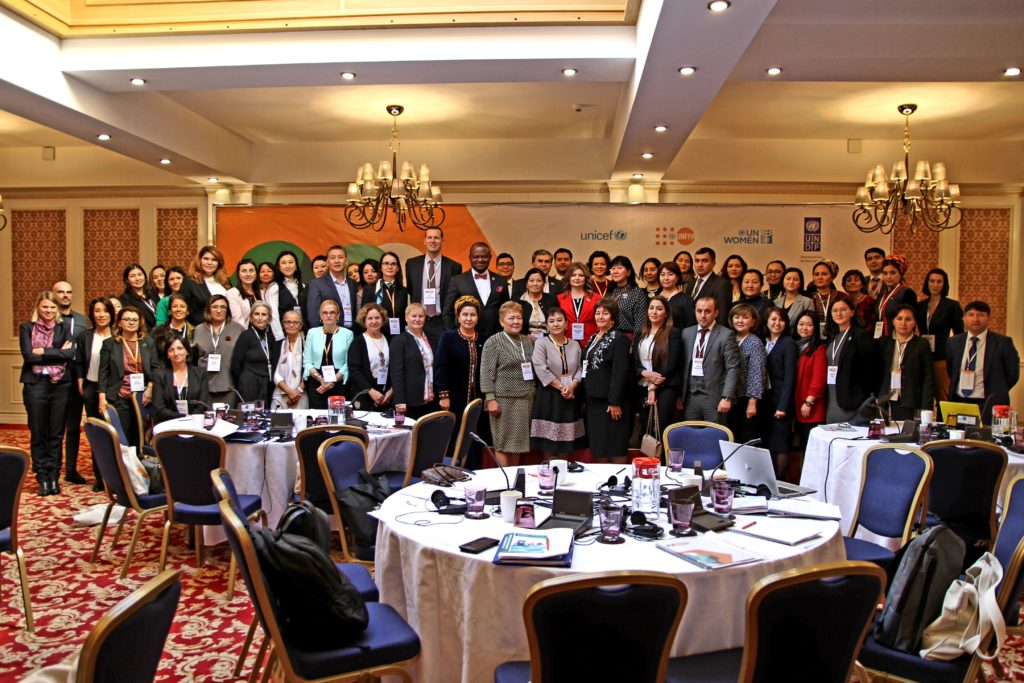 “Gender-based violence is a phenomenon that does not have national borders. People can be exposed to it regardless of gender, age, place of residence, education, property or social status and other socio-demographic differences,” Kyrgyz Vice Prime Minister Altynai Omurbekova said in her opening remarks. 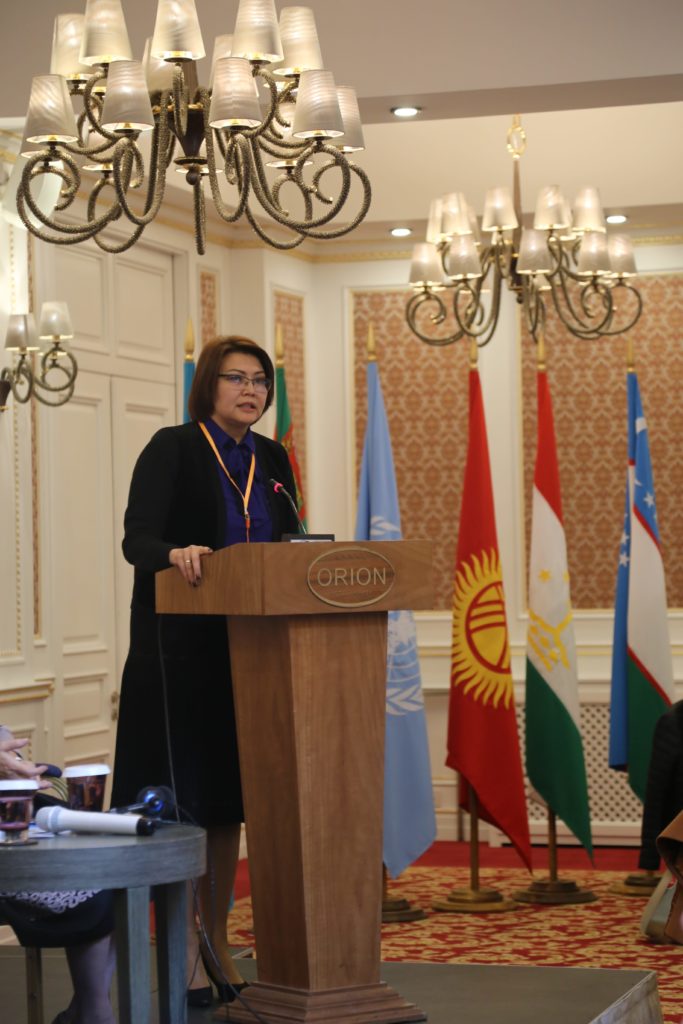 The Kyrgyz government will introduce criminal liability for domestic violence, as a result of the criminal and criminal procedure legislation reforms approved Jan 1. The law on social and legal protection against family violence recognises it as a dangerous and unacceptable phenomenon to be fought on all fronts.

The Kyrgyz National Strategy on Achievement of Gender Equality to 2020 identifies the elimination of gender discrimination and expanding access to justice as priority directions. The Kyrgyz National Action Plan for Gender Equality includes measures to implement the recommendations of the Committee on the Elimination of Discrimination against Women, as well as measures to eradicate the practice of underage marriages.

“Violence against women and girls is a fundamental violation of human rights with far-reaching negative consequences on development. The Government of Kyrgyzstan is taking decisive steps to implement laws to end gender-based violence and the United Nations will actively support these efforts to build a society free from violence,” said Resident Coordinator of the UN system in Kyrgyzstan Ozonnia Ojielo. 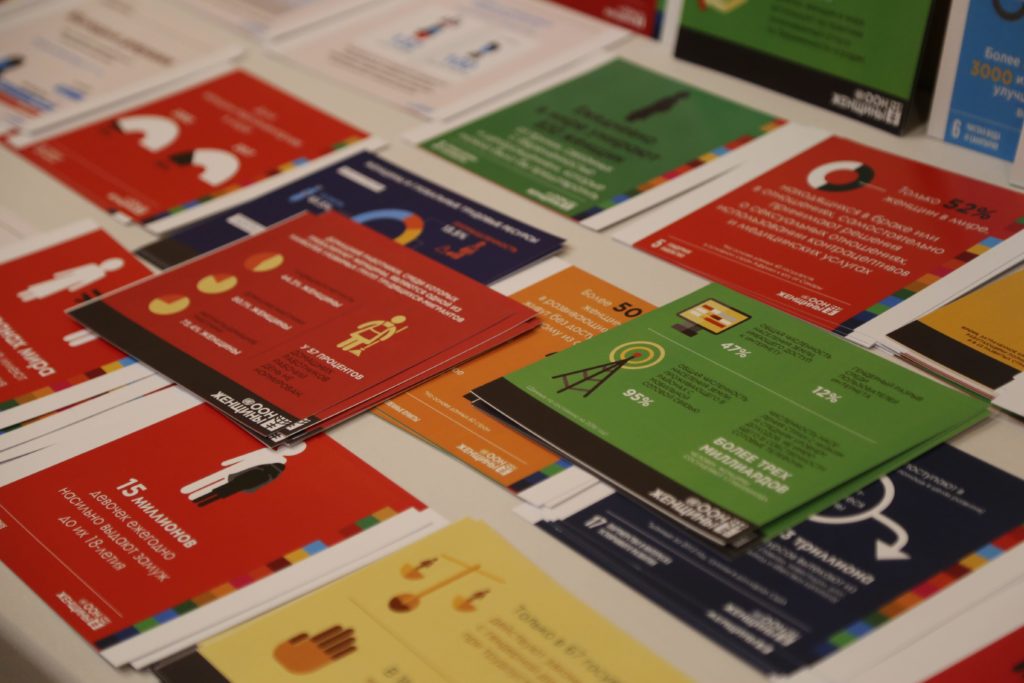 Despite all the efforts and results achieved, women and girls continue to be subjected to gender-based violence, said gender expert and former member of the UN Committee on the Elimination of Discrimination against Women (CEDAW) Violeta Neubauer. Women and girls are not only victims of violence, they are also victims of indifference and government in action, she said.

“Eliminating gender-based violence against women and girls calls for pro-active national policy that is well-defined, holistic and human rights-based. Whatever the differences in country contexts, all national policies must adhere to legally binding norms and standards to prevent violence against women and girls, protect survivors, and punish perpetrators,” she said.

Violence within families is one of the most acute problems at the regional and local level.

“Nearly 30 percent of women in the Kyrgyz Republic and 20 percent of women in Kazakhstan experienced violence, primarily by their intimate partners. The actual figures are likely to be higher since data remains scarce or outdated and incidents are often not reported. In many parts of the region, early and forced marriage and bride kidnapping remain common practice,” reported the UN Women.

The participants also discussed how to strengthen national policies in line with international standards, ensure that survivors receive quality health, police, legal and social services and transform social norms that perpetuate violence against women and girls.