Kazakhstan will bid to host the 2023 World Petroleum Congress, an important event in the global oil and gas industry organised every three years to provide an opportunity for industry players and experts to discuss innovations, technologies and key issues in the field. The decision was adopted unanimously during the 23rd meeting of the KazEnergy Association of Oil, Gas and Energy Complex, whose chair Timur Kulibayev said 2018 has been productive for the country’s energy sector. In October, Kazakhstan hosted the World Petroleum Council meeting that gathered more than 800 delegates from 51 countries. “All delegates indicated the high level of organisation of the meeting and noted that Astana could rightfully bid for hosting the World Petroleum Congress scheduled for 2023,” he said. 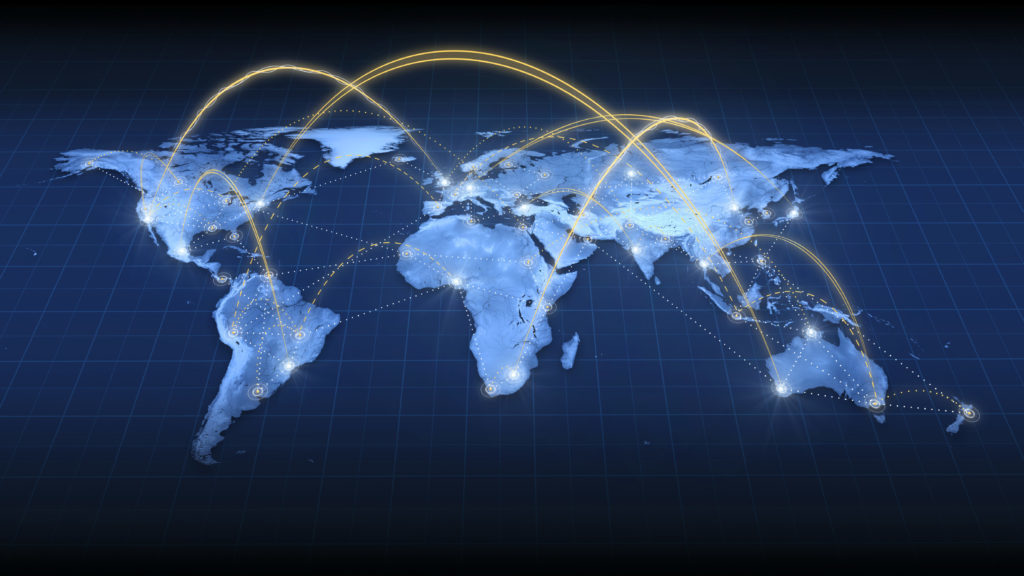 Senior diplomats, representatives of academia, experts and students gathered at Oxford University for the Oxford Silk Road Society panel session on Central Asia and regional security, politics, economy, culture and education. Kazakh Ambassador to the U.K. Erlan Idrissov and Uzbek Ambassador Alisher Shaihov attended the gathering, where Idrissov briefed participants on Kazakhstan’s vision about fundamental political and economic processes unfolding in the region. Regional ties are going through significant positive changes and the importance of the region in global politics is growing, he said, emphasising the rekindling of regional ties and increasingly frequent political dialogue of Central Asian countries. He stressed the importance of the first informal meeting of Central Asian leaders in March in Astana.

Kazakhstan took part in the second round of Moscow consultations on Afghanistan, which gathered deputy foreign ministers, special envoys and observers from Afghanistan, China, India, Iran, Kazakhstan, Kyrgyzstan, Pakistan, Russia, Tajikistan, the United States and Uzbekistan. Initiated by Russia, the first meeting was organised in September in the country’s effort to bring the Afghan government and Taliban to the negotiating table. Opening the meeting, Russian Foreign Minister Sergei Lavrov expressed hope it will help seek solutions to national reconciliation and peace talks in Afghanistan emphasising the growing threat from Daesh. Though refusing to attend the September meeting, Afghanistan send several High Peace Council officials to the second session. The Kazakh delegation was headed by First Deputy Foreign Minister Mukhtar Tleuberdi, who reiterated the importance of reaching stability in Afghanistan for Central Asia and stressed the need to bring Afghanistan into regional cooperation processes.

Kazakh tourism companies presented Travel to Kazakhstan at the 34th international Philoxenia tourism exhibition in Thessaloniki, the second largest city in Greece and one of the world’s popular destinations. The three-day event featured 615 exhibitors from 22 countries and attracted visitors from 47 nations. Kazakhstan participated for the first time in the Mediterranean region exhibit. Its stand, displaying the nation’s tourism destinations, nature and culture, was accompanied by performances of Kazakh folk songs and national games.