ASTANA – Maxvidl, which manufactures industrial fibreglass items, has begun making street light stanchions. The company, which outfitted its capital plant with up-to-date equipment, will be investing more than 1 billion tenge (US$2.7 million) in production. 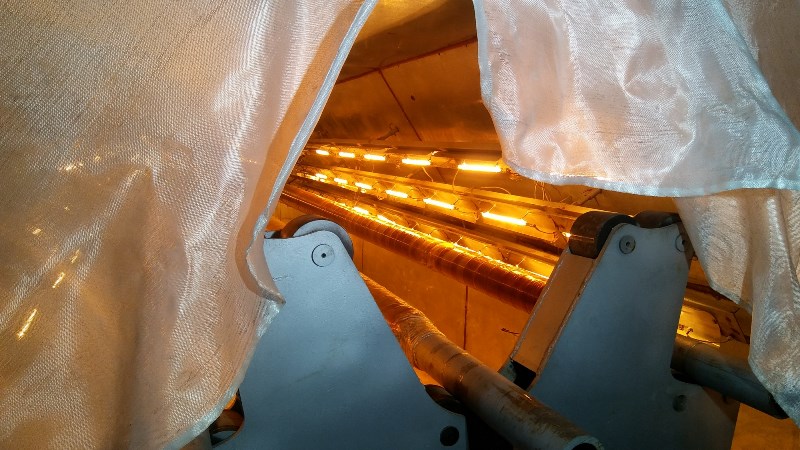 “Our company’s products have several advantages in comparison with iron and reinforced concrete street lighting stanchions. They are durable, time-proof and non-corrosive. They are lightweight, which gives savings in transportation and installation, and are resistant to chemicals,” said director Askhat Rakhimov.

The unique nature of the equipment also lies in its versatility. It can be used not only to produce urban lighting stanchions, but also massive foundations for electricity lines and any fibreglass products with a rounded shape and diameter up to 1,200 mm, such as pipes and tanks widely used in various industries, from housing and utilities to oil and gas.

“The investments of Maxvidl in Astana became a thoughtful and long-term step aimed at developing the company’s business, thanks to the preferences provided by the city administration and a state grant. We are negotiating with Kazakhstan’s road-building companies, housing and public utilities departments in the city administration, with companies working in engineering utility networks and sewage systems. We are negotiating with large construction companies in Russia as well,” said Rakhimov.

The fibreglass stanchions will replace the current galvanised and concrete poles. The work is the result a joint project between Maxvidl and Mashspetsstroi, a Russian developer and manufacturer.

Yerlan Bekmurzayev, deputy director of the capital’s Department for Investment and Entrepreneurship Development, highlighted the cost-effectiveness and innovation of the operation.

“A unique production is opening in our city – a plant for the production of lighting stanchions made of composite materials. We haven’t had such a plant in Kazakhstan before. About 10,000 stanchions will be produced at the plant per year. The company’s management plans to further export to foreign markets,” he said.

The plant provides jobs for 40, with plans to expand. The city administration is supporting Maxvidl with a free land plot in its free economic zone.