By Dilshat Zhussupova in Astana on 27 November 2018 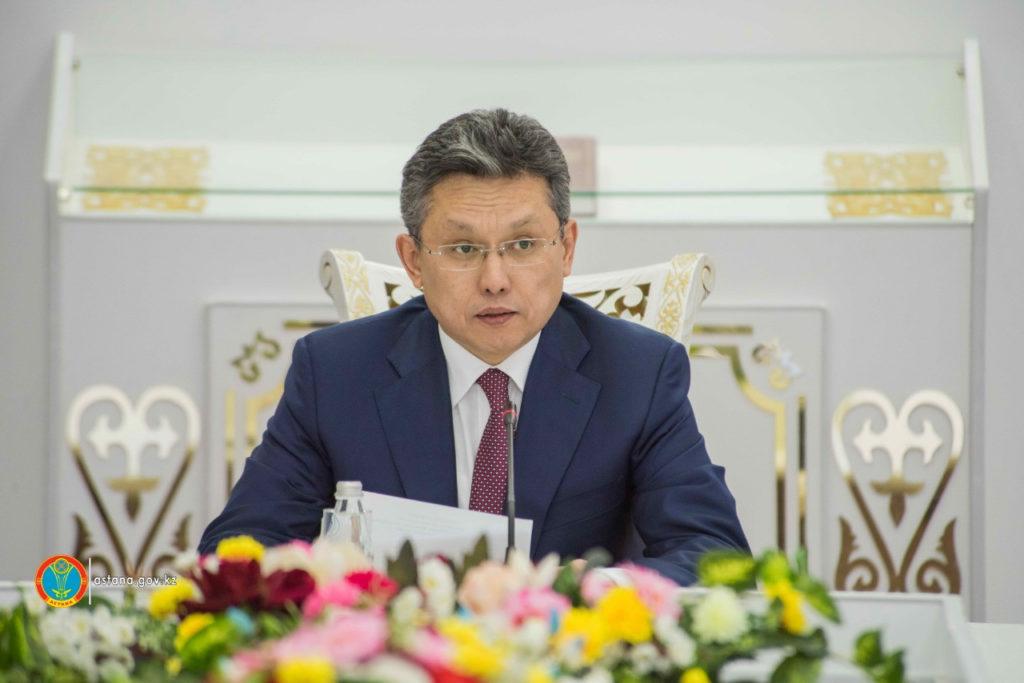 The president has recently written on equestrian culture, ancient metallurgy, the Great Silk Road and the political and economic pursuits of Kazakh ancestors and other topics.

At the meeting, Sultanov emphasised the President’s role in shaping and developing the city as a capital.

“A year after moving the capital, the United Nations Educational, Scientific and Cultural Organisation (UNESCO) recognition as a UNESCO City of Peace was awarded [to Astana],” he said. “Today, celebrating its 20th anniversary, Astana has every reason to become one of the world’s most advanced cities. All these years, the capital has demonstrated steady growth across all the main indicators on socioeconomic, cultural and spiritual development. Astana approaches its anniversary as a beautiful and modern city, known throughout the world and recognised as an important interactive platform on a global scale.”

In addition to celebrating its recent history, the akim noted the importance of preserving the capital’s rich past. In focusing on its relatively young age, it is easy to overlook the broader context of the city as a continuation of the Great Silk Road.

“In his article, the President recounted the importance of an awareness among the newer generations of their national history, in all its versatility and multidimensionality,” he said. “[Astana] is based on a historical territory combining past, present and future because it was here, in the Middle Ages, where the ancient settlement Bozok was located. Located on the city’s main axis, Bozok occupies a special place.”

By 2020, the city akimat and the Kazakh Ministry of Culture and Sport will create a historical and cultural complex. The area of Bozok is to become a cultural and tourist centre where research on archaeological antiquities will also be carried out.

“We plan to start implementing a project on creating a three-dimensional model of Bozok with augmented virtual reality and a series of archaeological discoveries representative of medieval Kazakhstan, which will give everyone the opportunity to familiarise themselves with the historical heritage of that period,” he said.

The capital is to be conceived as a symbol of independent Kazakhstan and the foundation upon which the national idea Mangilik Yel (Eternal Nation) is based, said the mayor.