By Aidana Yergaliyeva in Astana on 29 November 2018 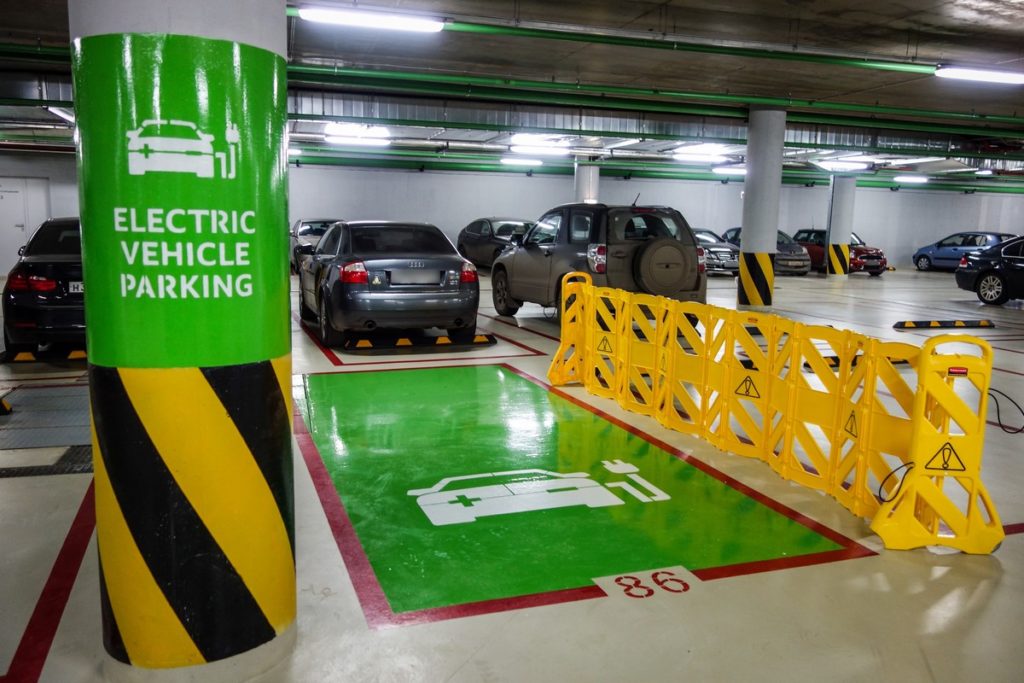 “This is one of the tools to stimulate the benefits of electric vehicles, because many old cars and others emit a lot of harmful substances. And they [electric cars] contribute to the improvement of the environment,” Aigul Solovyova, chair of the board of the Association of Ecological Organizations of Kazakhstan, said during a recent government administration meeting to discuss the comprehensive plan.

At least 10 percent the affected parking areas will be designated for electric vehicles, and the measure is supported by Astana Akimat (administration).

The comprehensive plan includes “development and approval of a traffic management scheme to stimulate the operation of electric vehicles.”

“Some people say that ‘we have already allocated places for people with disabilities, now for electric vehicles.’ But, nevertheless, we are defending our position. In the world, this trend is being actively implemented. This project is planned to be launched in pilot mode until 2020,” she said.

The akimat further discussed launching electric buses during their recent regular meeting on the plan’s progress.

According to Solovyova, a route has been determined and a company has been found to implement the programme.

Before introducing electric buses to the public, the buses will be tested on the route for a year. They will be observed for the amount of carbon emissions and performance in the capital’s severe climate.

“Astana has become a start and a pilot for us, since the openness of the akimat and the desire to involve the public was quite large,” she explained.