By Aidana Yergaliyeva in Nation on 1 November 2018 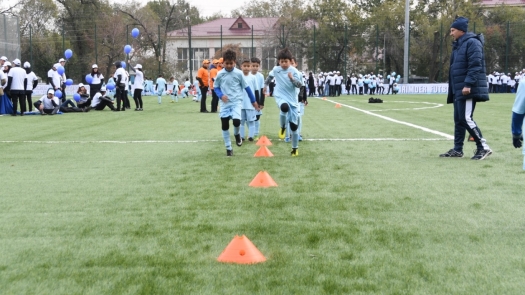 The centre employs a 50-member coaching staff. The refurbished stadium, with a hinged roof and below-stand spaces, seats 800. The field has a drainage system and the latest generation of Italian artificial turf certified by the Fédération Internationale de Football Association (FIFA), reported bnews.kz.

“The main goal is for children to enjoy sports and grow as patriots. Football should bring happiness to all our parents, so that there are positive emotions from each match played,” said Zhas Kyran Kazakhstan League of Children and Youth Football President Berik Kaniev.

The new football academy programme was created on the basis of the Olympic Reserve No. 2 specialised sports school for children and youth opened in 1964. 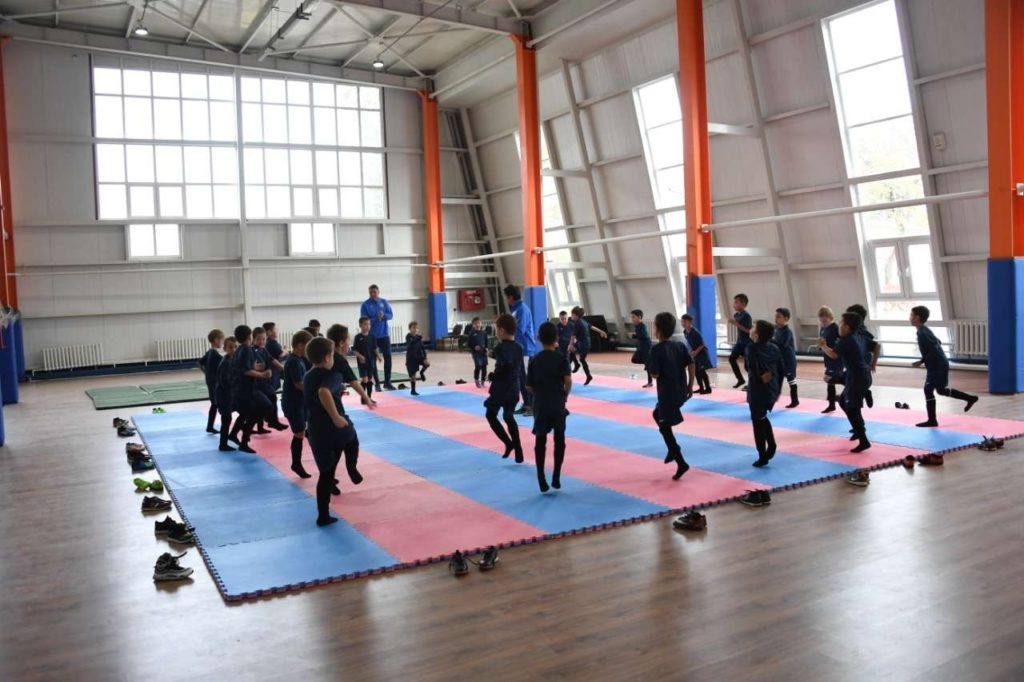 “In the state-of-the-nation address, our President paid special attention to the development of sports and gave clear directions for improving the country’s sports infrastructure. The Zhas Kyran football centre did a lot of work on the stadium’s major overhaul. You all know that Sputnik has a rich history. Many national football stars started their professional careers right here. I am sure that all this will give a new impetus for the further development and education of young talents,” said Almaty Akim (Mayor) Baurzhan Baibek.

Sports in my Yard, the most notable initiative to promote and support accessible sports for children, has involved more than 18,000 Almaty youth since the beginning of the year. Batyl Bol (Be Brave), a second, equally large-scale project organised by direct compensation to private sports organisations, has promoted physical education for children and teenagers from low-income families. 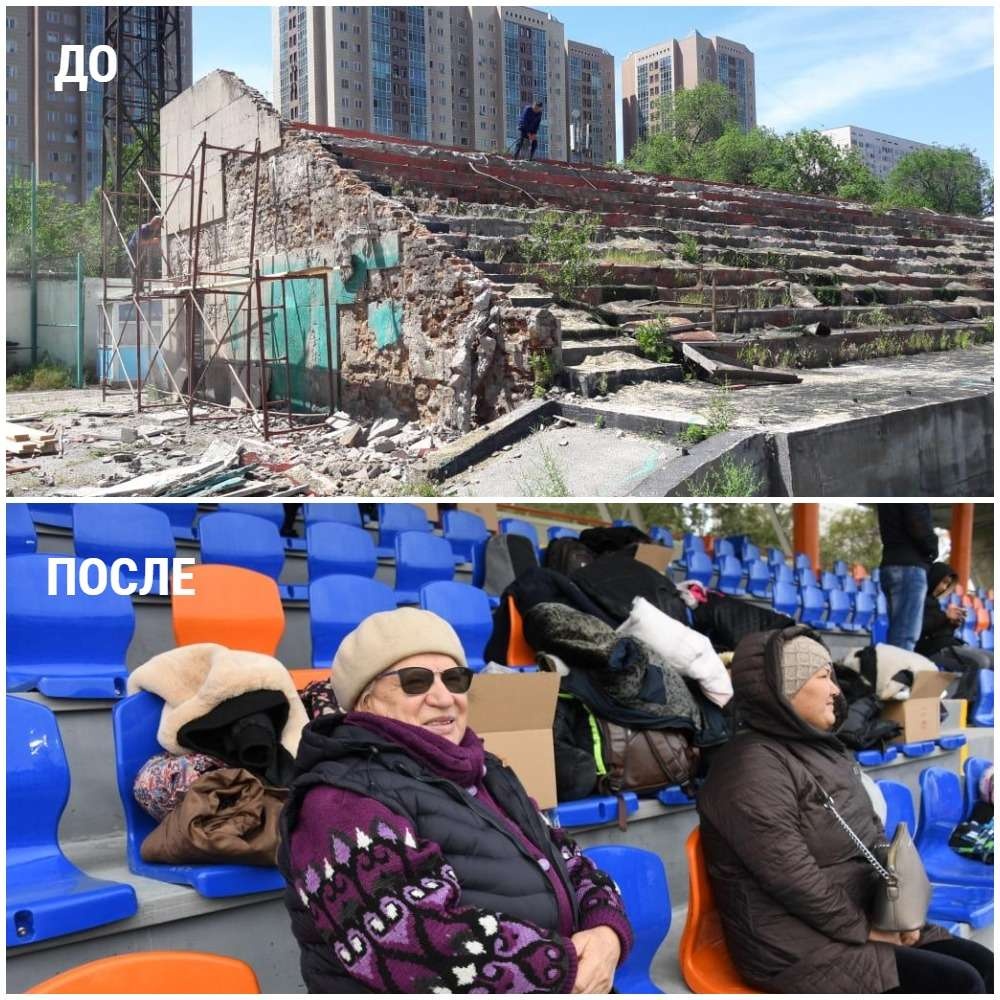