ASTANA – Air Astana will be launching a low-cost airline in the first half of 2019. FlyArystan and its fleet will consist of Airbus A320 aircraft with 180 economy class seats. The airline will operate according to the classic low-cost model, following the example of such successful systems as Air Asia, Cebu Pacific, Easyjet and Indigo. 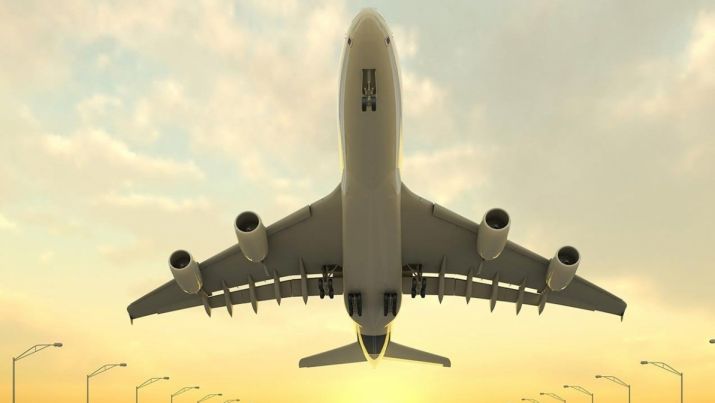 “The creation of the budget airline FlyArystan is an important step in the rapidly changing local and regional air transport market conditions, as well as the result of in-depth research and business planning. The launch of the budget airline will have a positive impact on Air Astana’s mid-term and long-term prospects and, we hope, will be an expected event for domestic tourists who can take advantage of low fares on domestic and regional routes,” said Air Astana President Peter Foster.

Tickets will be twice as cheap as the current tariffs in the domestic air transportation market. The system is expected to initially expand the airline’s routes to countries within the region.

FlyArystan will begin with four aircraft, with a fleet increasing up to 15 by 2022. The airline plans to operate flights from several Kazakh cities and information about the route network will be provided in the coming months.

The management team is composed of a number of local Air Astana senior managers who the airline has cultivated during the past 16 years. The group will be led by Tim Jordan, who has more than 15 years of management experience with Cebu Pacific and Virgin Blue.

As a division of Air Astana, FlyArystan will operate in accordance with high standards of safety and reliability. The new company will function on a self-financing basis and not attract shareholders’ investments, government subsidies or any external financial support.