By Zhanna Shayakhmetova in Tourism on 29 October 2018 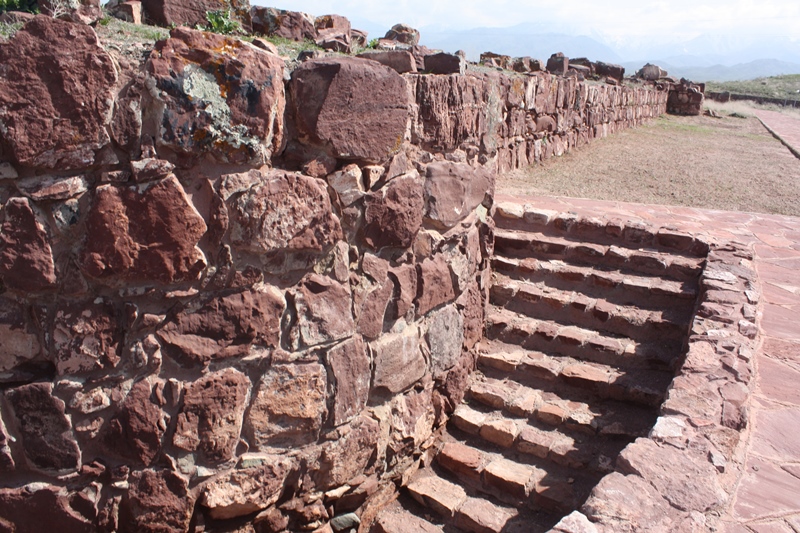 “The project is being implemented. The list of sacred places is updated based on the materials of the study. Now, their number has increased from 35 to 52. The study consists of collecting photographs, maps, aerial photographs and archival documents, stories and legends about places included in the geography of sacred places in Kazakhstan. A map in 3D format and a hologram will be posted online and an album book titled ‘Sacred Map’ will be published,” said regional culture, archive and documentation department head Duissenali Bykybayev on Oct. 22.

Scholars and historians, ethnographers and representatives of leading research institutes are participating in expert councils and working groups. During expeditions, they will conduct archaeological research.

“We plan to launch a three-language site of sacred places with digital passports of each object. A virtual map of sacred places in the region will also be available. All this will be available for scanning and copying. You can download the QR code of the system onto your mobile phone via Android and other mobile servers,” he noted. 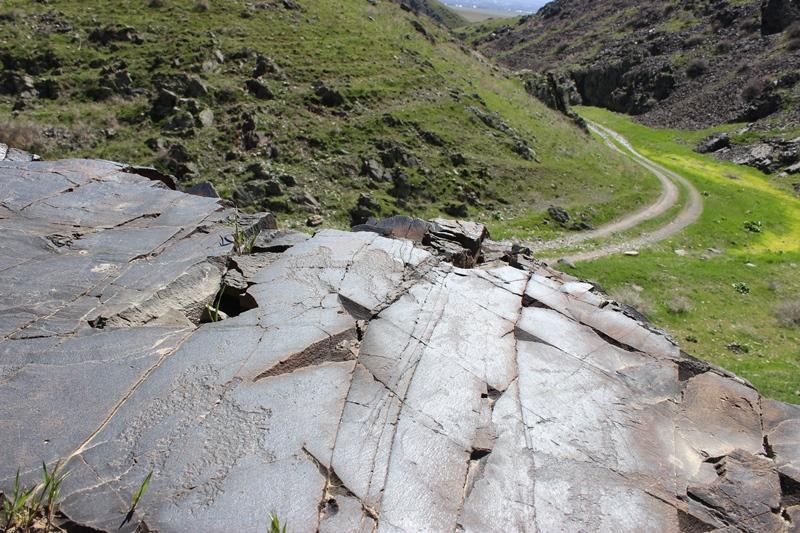 The department also intends to release a multivolume literary encyclopaedia about the Aulie-Ata district.

“A working group will collaborate with experts from the Auezov Institute of Literature and Art. The books will be dedicated to warriors, singers, aitys (song competitions) and dance traditions. The book will also reflect the natural resources of the region. Publication of the encyclopaedia will take place in 2020,” he said.

The region has more than 3,000 historical and cultural monuments, including five of international importance. The Aktobe (Balasagun) settlement, Akyrtas palace complex, Kostobe, Kulan and Ornek are included in the list of United Nations Educational, Scientific and Cultural Organisation (UNESCO) World Heritage sites. 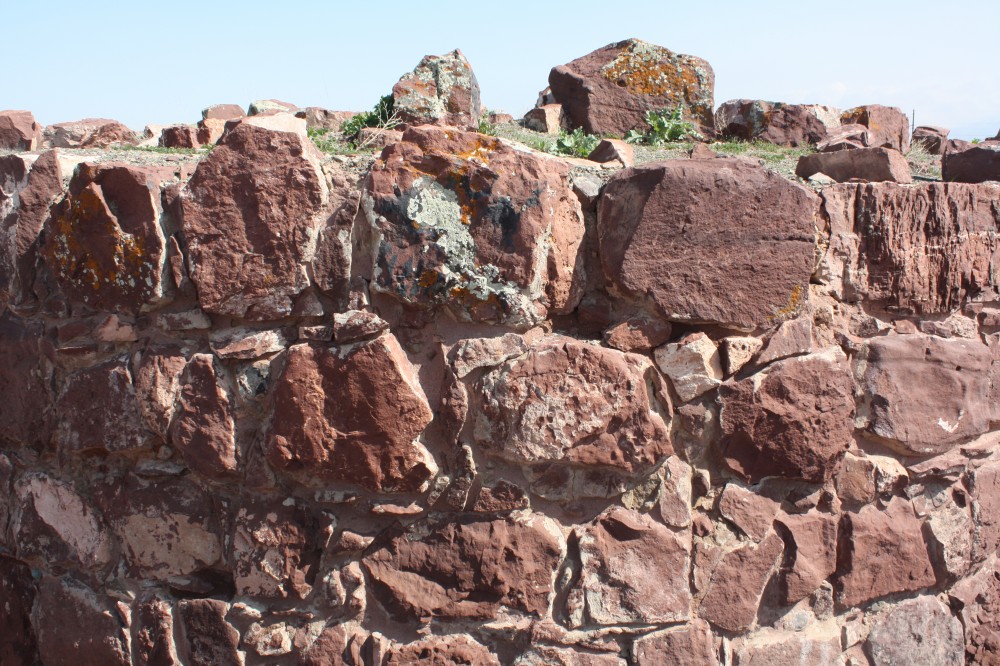 Launched in 2017, Ruhani Zhangyru is aimed at reviving the nation’s spiritual values in light of contemporary risks and challenges of globalisation. It includes the Tugan Zher special project promoting patriotism among residents and Sacred Geography of Kazakhstan project about sacred sites, their history and descriptions, as well as other related projects such as the 100 New Faces highlighting success stories of self-made individuals in various walks of life.