ASTANA – The salaries of civil service workers in the Turkestan region will be based on a new point-factor pay system that calculates the value of job by a number of points assigned to it, said regional Department Head at the Agency for Civil Service and Anti-Corruption Galym Tursynbayev. 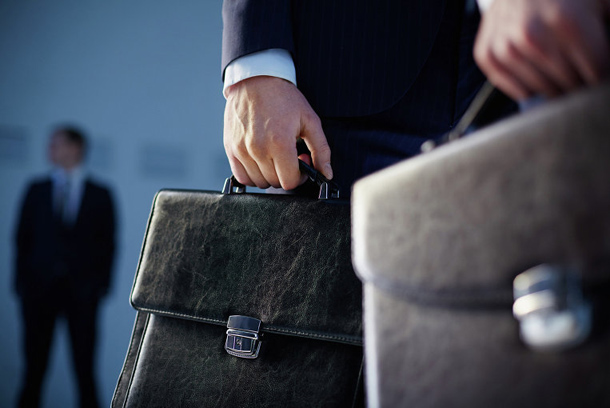 Factors incorporated in determining the value of the job are responsibility, autonomy, experience, specific knowledge and work load.

The workers will be eligible for bonuses based on their overall efficiency.

“Before, there was an inequality in terms of salaries for civil workers at the central and district level as well as in national and private sectors. The new payment system eliminates these problems. This system is made up of fixed pay and bonuses based on a point factor scale. We studied the experience of the United States, Singapore and New Zealand. In Kazakhstan, such method was introduced in several private and quasi-public sectors,” he said.

The difference in central and regional level salaries decreased from 70 percent to 10 percent, he added.

“At the same time, as a result of 2.5-fold increase in salaries for the Turkestan region agency department workers, the salary of a chief specialist grew from 90,000 tenge (US$246.94) to 210,000 tenge (US$576.19). Thirty-nine people submitted documents for the lowest vacancy of department’s chief specialist. In general, the new system primarily seeks to add to the internal resources of state bodies,” added Tursynbayev.