By Zhanna Shayakhmetova in Culture on 16 October 2018 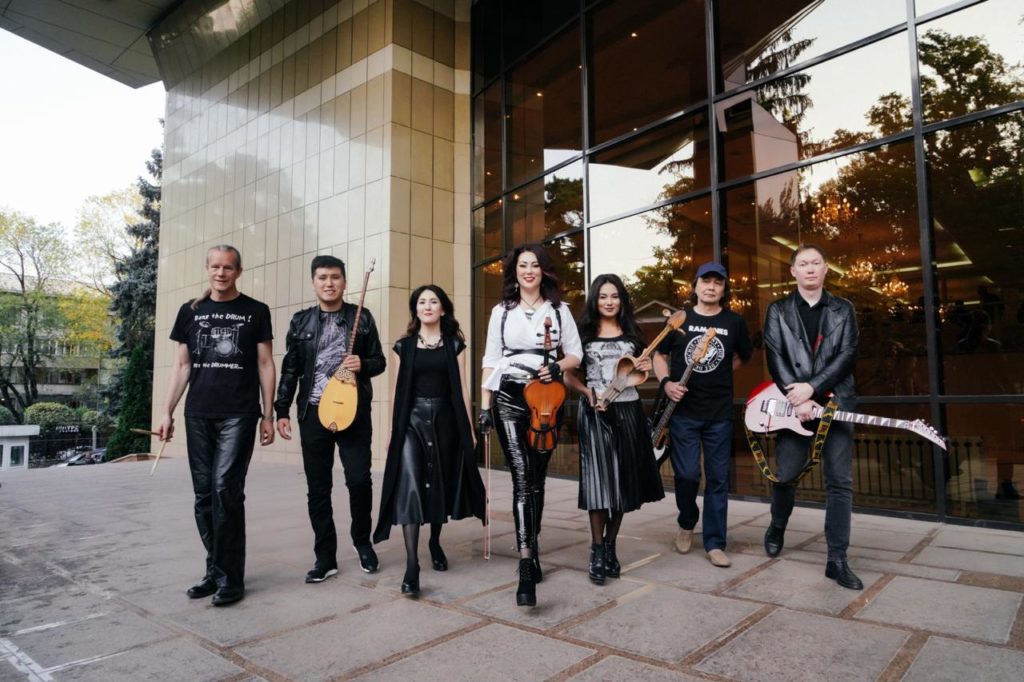 “This time we want to perform music from famous films and cartoons. For example, we will perform ‘Time of my life’ from ‘Dirty Dancing’ or ‘Cuban Pete’ from ‘The Mask.’ We hope this concert will be something special for our fans. We also have plans to give a performance in cooperation with famous photographers,” Tazhibayeva told The Astana Times.

“Kyl-kobyz is an ancient instrument with two horsehair strings and a kobyz-prima is a contemporary version of kyl-kobyz for a folk instrument orchestra. It has four violin strings,” she said. 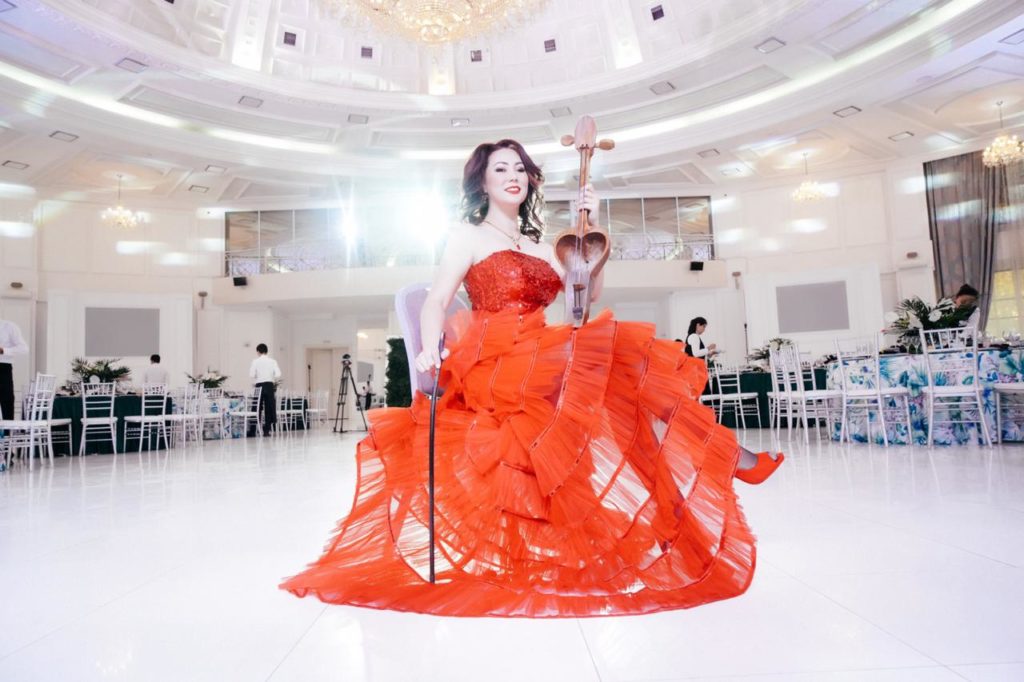 Currently, she teaches kobyz and vocal technique classes at the Kurmangazy Kazakh National Conservatory. She is a laureate of national and international competitions and festivals, including the World Performing Arts Competition in Los Angeles.

“A year ago I had an idea to play rock songs using kobyz and, as a result, the group was formed in April. I decided to create a new band after working on my other projects. In 2004, I created the Art Dala group of four musicians playing kobyz. It was the first band to use the kobyz in the pop genre live onstage. After that band broke up, I founded the Inzhu Marzhan trio. We started to perform more jazz songs and covers, including by Abba and The Beatles,” she said.

“My mission is to promote Kazakh music and the kobyz, to perform cover songs not on the violin, but on the kobyz. The uniqueness of the kobyz is that it is a folk instrument and has a unique soft sound with a velvet touch. This is what makes rock songs even more interesting. The kobyz’s sound gives a certain mysterious, but also bright, touch to contemporary music,” she said.

The musician noted that Kazakh traditional music can be difficult to understand for a wide audience, as is any ethnic music genre. But rock is easy to remember and attracts attention.

“Performing covers for us is a way to find our audience. We intend to take part in the contest and to release an album featuring Kazakh music. We are glad to receive positive feedback from the audience. Some people are surprised to know that we perform rock but their scepticism disappears when they attend our performances. The audience always has different musical tastes, so we try to meet their expectations and we never change our direction. Therefore, we perform songs by Queen, Muse, Michael Jackson and many others,” she said.