By Laura Tussupbekova in Nation on 6 October 2018

ASTANA – The Kazakh Parliament adopted amendments to the law “On Standardisation” at its Oct. 3 plenary meeting. The document was submitted to the head of state for approval. 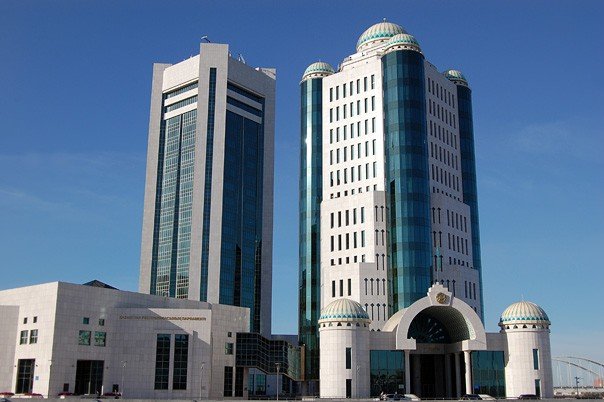 The amendment provides for adopting national standards through public discussion based on a consensus   of government, consumer and business interests and ensures standardisation documents are available to users and other interested parties.

The amendment also regulates the national standardisation system and its authority, defining its role of coordinating standardisation processes, analysis and documents in all areas.

In addition, it establishes the procedure to develop, approve and apply standardisation documents and provides the mechanism for monitoring standards to determine industrial needs and eliminate duplicate or out-dated standards.

The amendments proposed by the Senate (upper chamber of Parliament) relate to cases of administrative violations in technical regulation, as well as granting the issuers access to foreign capital markets and the right to place securities.

Minister for Investment and Development Zhenis Kassymbek previously noted the need to transition   to the international standardisation model, which contributes to improving competitiveness and import substitution, saving resources and effectively managing production and personnel.

The national standardisation authority will coordinate all processes and create conditions for adopting standards based on the principle of equal rights for all stakeholders.