Ministry of Agriculture: hemp is not negative plant

ASTANA – The Ministry of Agriculture is developing a draft law “On the Plant World.” The law will help the government control plant usage nationwide and whether it is worth saving and considering hemp as a useful plant. 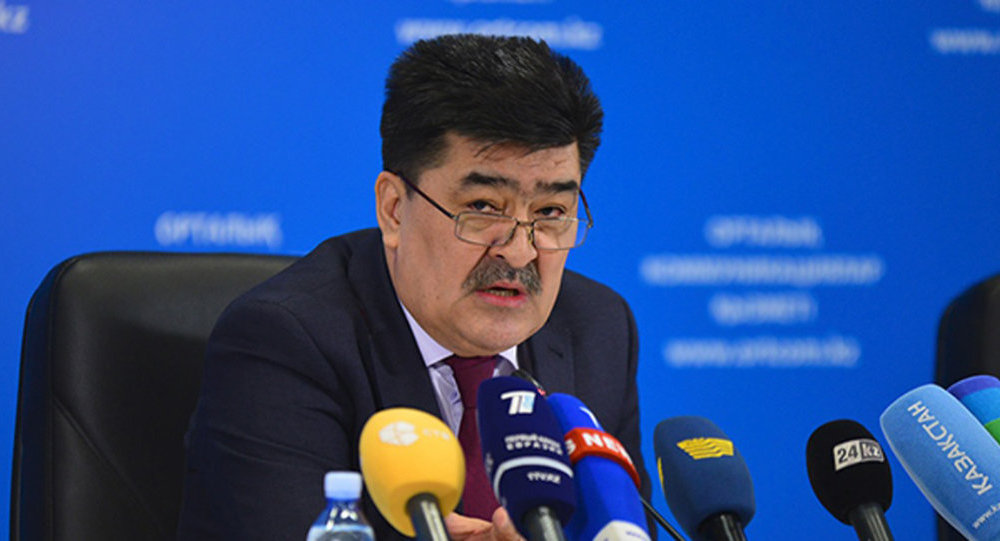 “The concept of the draft law will solve the problems with everything that grows. Particularly, we will clearly manage everything by two laws in terms of the conservation and rational use of the forest code and within the law on specially protected territories. Today, we regulate only 29 million hectares of state forest fund from 290 million hectares of the country’s territory, or 10 percent,” said Vice Minister of Agriculture Yerlan Nysanbayev.

“The remaining part, that is almost the entire territory of Kazakhstan where a diverse plant world grows, is practically not regulated by law. Therefore, our task is to fully regulate issues of plant protection and conservation, their rational use,” he added at the interdepartmental commission meeting on legislative activities in the capital.

He highlighted hemp should not be considered as a negative plant.

“Hemp should be considered as one of the plants of the plant world. It cannot be considered as a negative plant. Therefore, this plant species should be preserved, because it is one of the links in the long chain of biodiversity. The loss of any plant or animal world, I think, is fraught with consequences for humans and ecosystems,” said Nysanbayev.

There is a need to clear up the relationship to preserve the current flora world and not lose rare species. He noted the environmental code works as part of the protection of the plant world, but there is a need for detailing specification for the territory that was not included in the state forest fund.

“We are talking about all types of plants, tree crops, bushes – everything should be protected by the law,” he said.

The draft law will outline the rules for herbalists’ activities.

“As for herbalists, the rules of their operation will be fully described in this law, starting from the way of harvesting to exporting this type of plant world. We need to more clearly describe the actions of business people who are engaged in medicinal herbs,” added Nysanbayev.